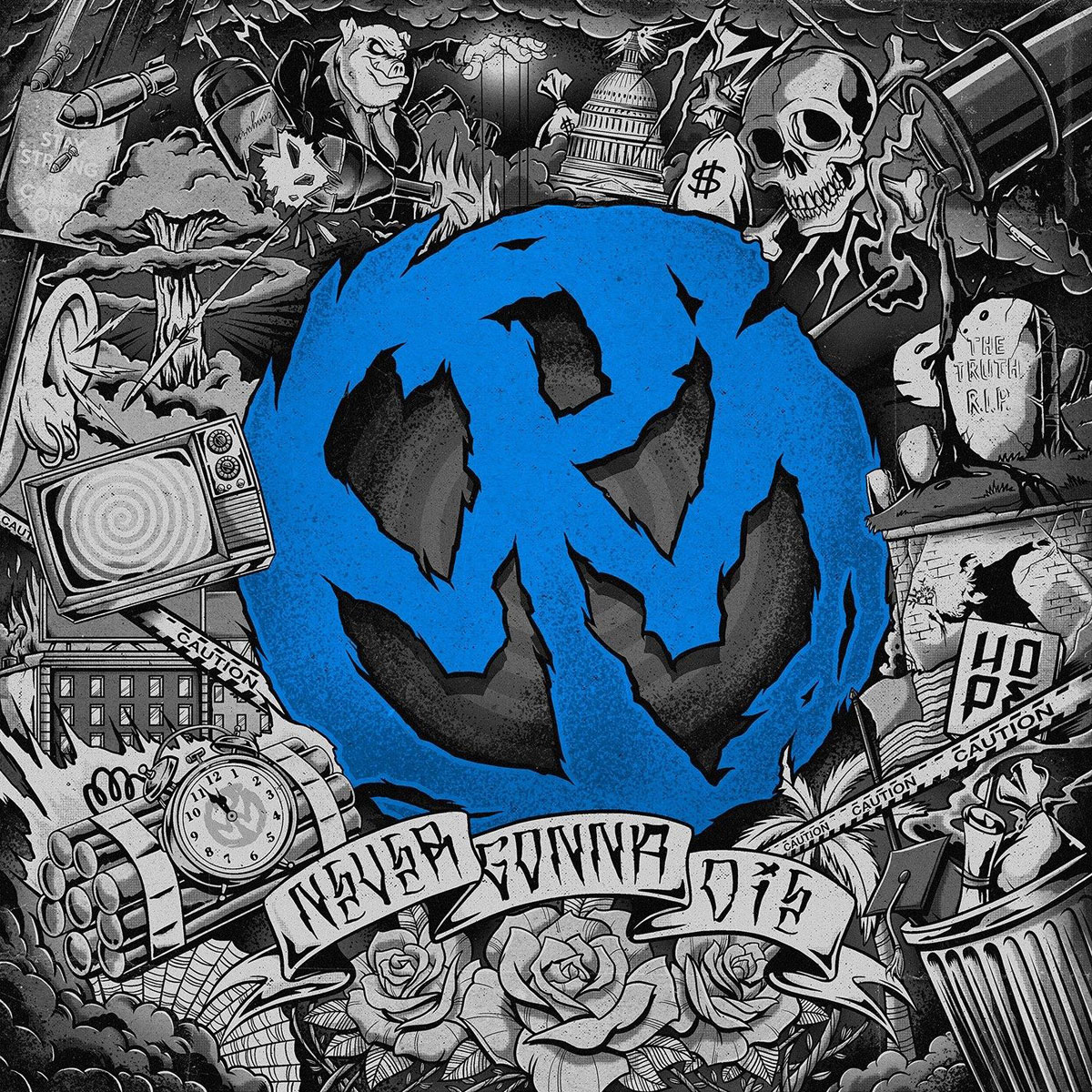 There’s something to making music that has changed very little in 25 years. 1992 Pennywise is not only similar to 2018 Pennywise, it’s indiscernible from itself. The recognizable, driving hardcore beats, the harmonized choruses, the guitar slides. It’s all the same. So why keep doing it all these years on?

Because punks be punks. And when America is led by a Bush or a Trump (or the hangover from one, like 1995’s About Time), out come the tried and true tunes about how America is a rancid, stinking cesspool. And maybe these older gentlemen have a good point. When most of your songs have the word “die,” “fight” and “lies” in them, you know what kind of Bad Religion-sounding album this is gonna be. It’s a rollicking early 90s skate punk album put out by a band who is one of the more solid entries in the genre, despite their advanced age. And, weirdly, it doesn’t feel dated even though the album feels like it could have been released in the bad old Bush Jr. days. Kind of like a classic car is still a classic car even 25 years after it’s become a classic.

My question is, who is the modern audience for this music? Besides nostalgia, does it rekindle new feelings in the old, or different feelings in the young? Do kids skate to this stuff these days like we did on our fat boards back in the 80s and 90s, or is it all trap rap this and trap rap that? Because there are some decent tunes here, including the rollicking “Live While You Can,” that has a nice, old-school breakdown chorus, “I got a timebomb tickin’ in my head!” and quite a few other songs whose tunefulness reveals itself on listen number two. Sure, the drummer knows exactly two beats and his fills may have slowed a little, but the anger and messaging is present and the album is surprisingly consistent and decent — albeit incredibly earnest in that political punk way — especially in the current rock and roll Cretaceous Period. I mean, maybe I’m just starved for decent music, but I really enjoyed this album and am thinking of bringing a boom box to my local high school to try to foment a little revolution.