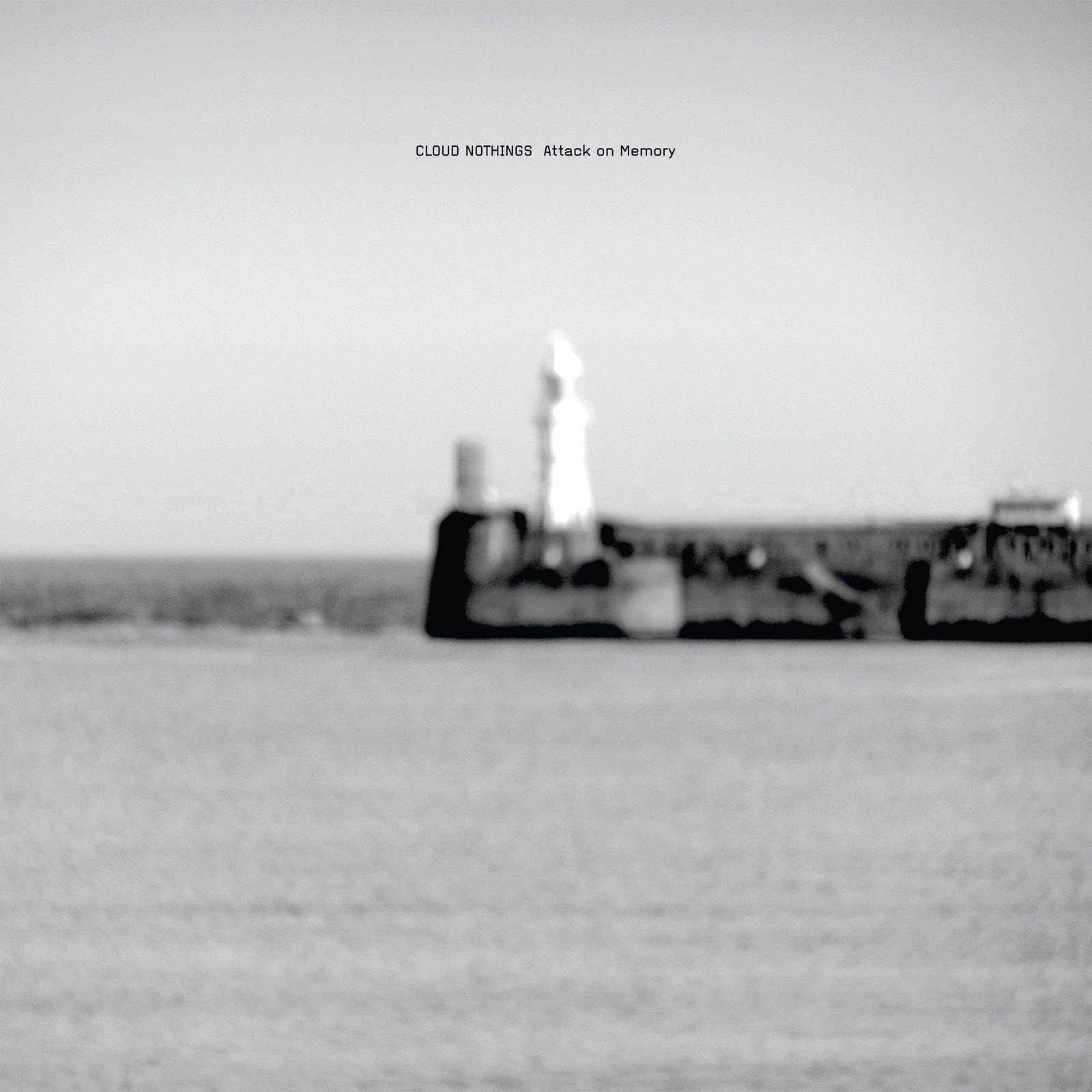 This is one of those bands that I’ve peripherally come across in my musical wanderings, but always dismissed them out of hand as “not my thing.” Oh, how wrong I was. Granted, my understanding is that this album is quite a departure from past efforts. Luckily, I don’t care what they used to sound like (they could have farted tuba music for all I care) cuz now they’re right in my wheelhouse. Guitar rock is dead my ass, as these guys — with some help from my favorite producer of all time, Steve Albini, — rock it old school with insane, thundering drums (complete with time signature changes galore), squealing guitars and raw-throated vocals overlaid with art rock aesthetic and Nirvana-like anti-melodies. Think a less prog rock version of an early Trail of Dead album. Though I suppose that’s like saying “think a less funky version of an early Parliament album.” It doesn’t quite make sense in the abstract, but in reality it’s right there — especially on the 9-minute second track, “Wasted Days.” The whole thing just feels like rock used to feel — wide open and exciting and aggressive but thoughtful. Maybe it’s just the radical shift in rock music to bleeps and bloops, but I can’t help but love the throwback nature of the attitude here. My only complaint is that at only eight tracks (one of which is an instrumental), it feels more like an EP than a genuine album. But even at its short length, it’s definitely at the top of my 2012 list so far. Rawk!