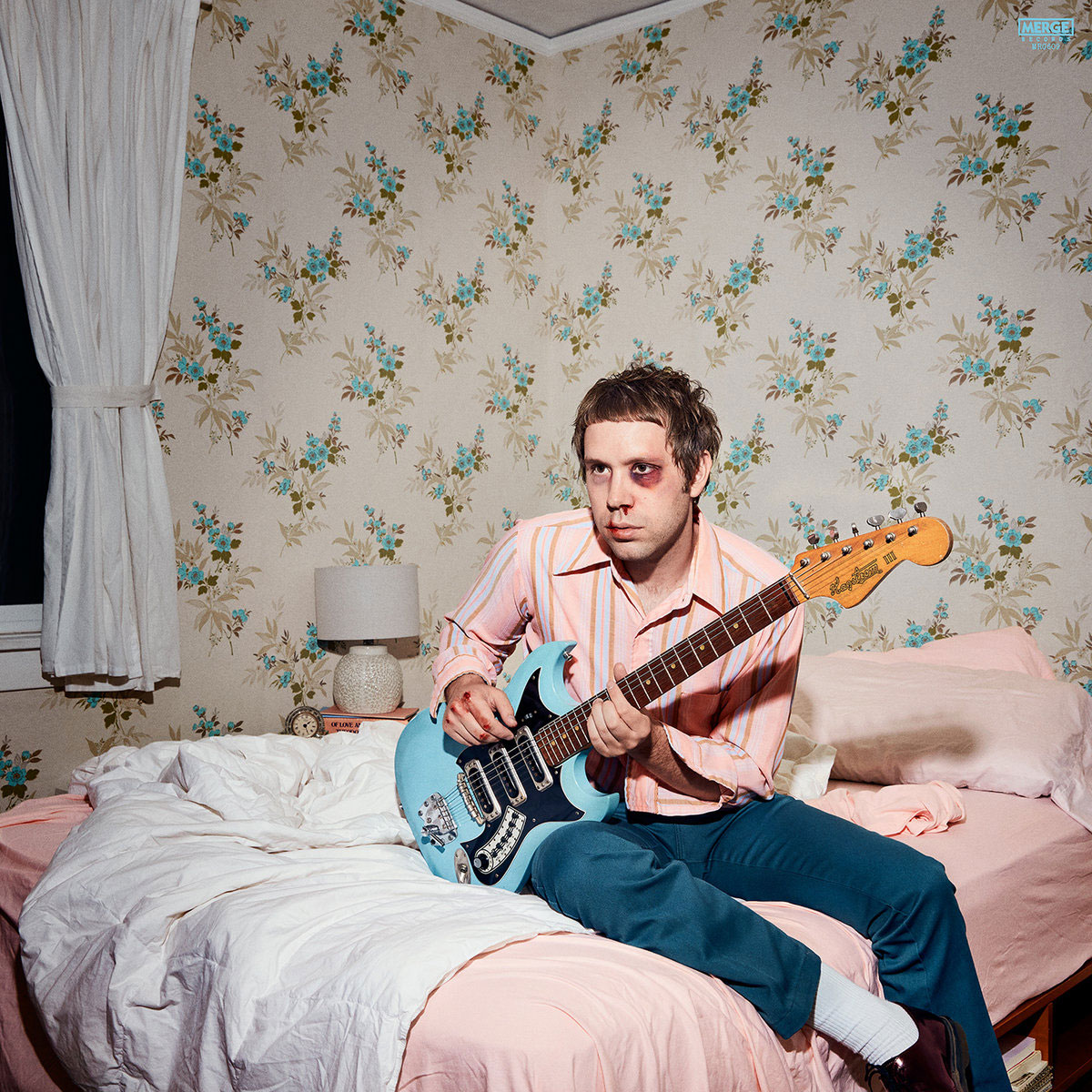 Mike Krol’s Power Chords is like an ode to what music ought to be. No, seriously. There’s so much garbage out there. So much “experimentation.” So much electronica trash that just seems to build itself out of canned bleeps and bloops. And so much despair. Or maybe the despair is just ours, the music-listening public who has seen rock wither and die on the vine of whatever the hell Brooklyn shoegaze millennials and festival EDM fuckers have wrought.

But Krol gets it. He understands the rock aesthetic and what it means to make garage punk cool again — even if he isn’t really that cool. You can hear it in his updated Strokes sound in songs like “An Ambulance,” which really just sounds like a guy taking This Is It, feeding it through some broken-ass amps and playing with joy in his heart. But not too much joy, because that would be uncool. And that’s the trick, really. Playing angry and maybe a little damaged and sad, but in a key that makes you want to jump on the bed like you did in that Holiday Inn in 1983.

What really makes this album fun is the way that Krol makes so much out of so little. Each song is a burst of fuzzed out fun that is, in fact, a bunch of strung-together power chords metered out in this amazing way that keeps the pacing just perfect. Each track has a flow to it that builds and then really digs into the hook and then mellows and then digs right back in. The man just knows how to build a tune. And it’s good for multiple listens — even back-to-back. Honestly, I can’t stop listening to this album. For something so seemingly basic, it holds my attention and surprises me on every spin with something new. I mean, “I Wonder” has killer backing vocals that I totally didn’t notice on the first five listens, and they are awesome!

Look, I know it’s only February, but there’s no way in hell this isn’t in my top ten for 2019. This shouldn’t be surprising, of course, as his last album, 2015’s Turkey, ended up on my year-end list and was also just excellent. Somewhere in the back of my head I kind of wish this is where a band like Weezer ended up with its original heart-on-its-sleeve brand of cheeky rock, but instead they ended up being a joke and guys like Krol stepped up to play to what in my mind should be a waaaay bigger audience. Maybe he should like remake “Africa” or something. Gah.