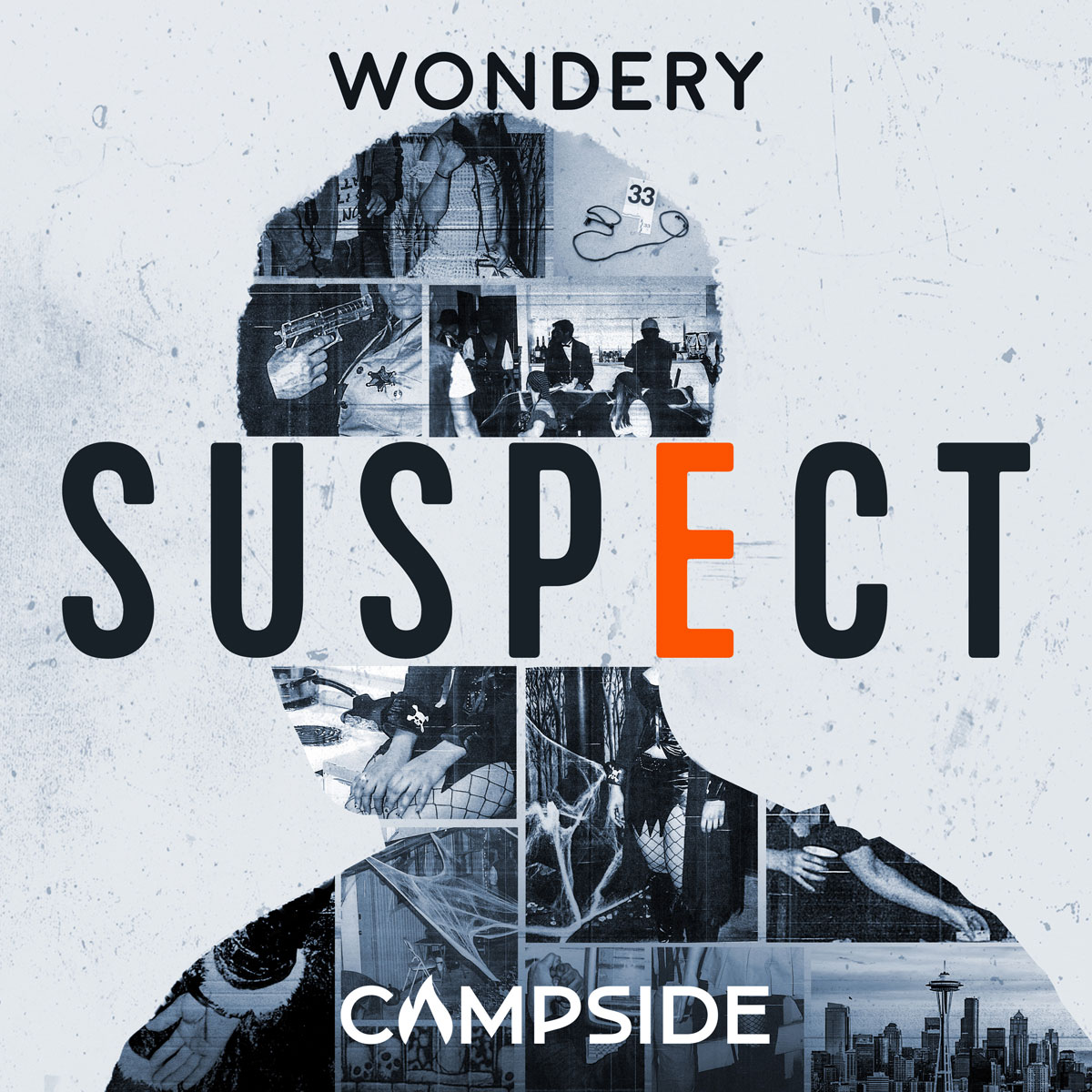 It’s a shame this podcast decided on such a generic name: Suspect. After all, don’t most true crime pods include one or more suspects? It just doesn’t stand out in a very, very crowded field. But it should, because this story feels particularly modern and present in a way a lot of the others pods I’ve listened to don’t. Despite the crime in question actually taking place in 2008. It’s the relatively unsentimental approach, narratively relying more on interviews and straight ahead facts than speculation or the way that podcasters love to make the story more about themselves than the subject they’re investigating. So, I suppose in feeling more like an old-fashioned doc, this feels weirdly modern and different.

So, yeah, there’s a murder at the center of Suspect. Because that’s how these all roll. This particular victim is named Arpana Jinaga. A young professional who, by all accounts, was a fun, beautiful girl who wouldn’t hurt a fly. But she’s also not set up as one of those angelic “smart” girls, despite being smart. She has sex! And rides a motorcycle and stuff. But, again, is loved and admired by everyone she knows. She lives in a very large apartment complex in Redmond, Washington, along with a lot of other young professionals of various socioeconomic stripes. One Halloween the complex has a giant party, inviting all of the residents to booze like crazy. And it seems almost everyone imbibed, including Arpana herself. This led to a lot of admittedly foggy recollections later on. But, ultimately, Arpana ends up dead on the floor of her apartment, brutally beaten, with other weird trappings.

This unleashes a huge investigation, cops interviewing everyone about the night of the party. And, boy, if people have a little trouble recalling times and goings on. It seems alcohol isn’t so good for the ol’ memory. Speaking on personal experience, I’d say that’s a certain truth. But it also turns out there were some shady characters there that night. One even dressed like a devil, if you can believe that one. And others who are clearly lying for one reason or another. And even others who are just a little squirrelly in general when under questioning. But when all or most were finally eliminated as possible suspects, the cops’ focus landed on — you guessed it — the black guy. Like literally the only black guy at this huge party. A dude who didn’t live in the complex, or even Redmond, but was there at the invite of a women whom he met online and didn’t really know all that well. Plus — and this sucks for him — he had a record. Not for murder, of course, but a black dude with a record who is at the location of a murder, was seen with the victim, supposedly left behind some trace DNA on the victim and eventually left without talking to the police was a slam dunk for the detectives. In their own minds, at least.

So this is the first half of the pod. This investigation that leads to the arrest of this guy, Emanuel Fair. The second half is the eleven-year battle to prove his innocence. A battle that is so frustrating to listen to, you can’t believe that our legal system could put an American citizen through the waiting and sitting and waiting some more. All while biding his time in prison, maintaining his innocence while the other side collects more evidence and the evolution of the understanding of DNA actually unwinds the prosecution’s case from the other side. And, yes, this may sound like Serial or the like, but it’s really not. The theme of justice is certainly part of it, but the approach is very different. The hosts don’t personalize the story. They don’t integrate their feelings, or even act as the audience avatar. It’s more academic than that — yet wholly effective and compelling nonetheless. Everything about it feels familiar and like it could have happened to you and your friends when you were young people.

The end result of the pod is, like most true crime programming, not particularly satisfying. Fiction has messed up our sense of clean endings all tied up with a bow. So when that doesn’t happen, you’re left wanting. So in one sense, you’re frustrated. And in another you’re also happy, but sad. It’s all very confusing feelings wise. But it’s certainly worth a listen, as even if you know things aren’t going to necessarily land where you want them, the journey