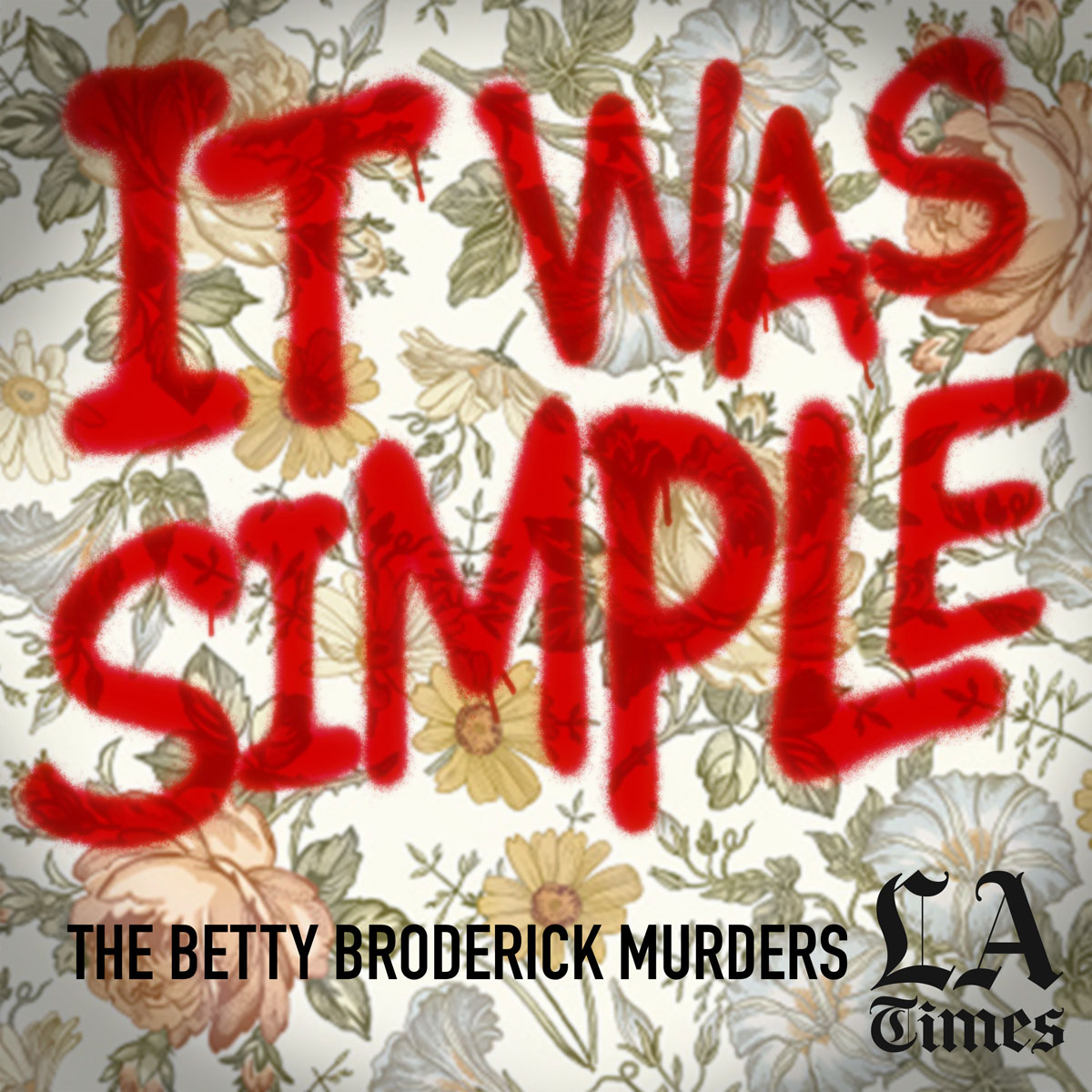 It Was Simple: The Betty Broderick Murders

Such was the case with Dan Broderick. Seemingly the man of her dreams. But also a man who had similar appetites to hers, but the means to produce rather than just receive. Not satisfied with being a Notre Dame graduate and being a successful doctor after getting his MD at Cornell — and recognizing that he could make way more money — he went to Harvard law school to become a malpractice attorney. And he worked hard. And he worked often. And he made that money. And he provided that life she was looking for. But it seemed, from the pod, that she was way more interested in the material trappings and lifestyle than in her husband and children. A social climber with little to offer anyone.

And Dan was a charismatic guy, well liked by everyone and by all measures a trusted and principled professional. The pod interviews people who had to go to court against him and they all respected and feared him. All-in-all, one of those guys who generally walked the straight and narrow, worked really hard to make his dough and was just one of those dudes you hate (but respect) because he’s just so damn good at everything. Except, apparently, at keeping his affair with his assistant a secret.

Also, Betty is insane. The pod’s narrator, Patt Morrison, clearly focuses on that and her deteriorating mental state. After all, that’s the salacious part. Actually, it’s all pretty salacious, I guess. Morrison also talks about how many books and movies and other things that have obsessed over Betty and her murderous rage over the years. So, that begs the question: why do we need this podcast? Seriously, what is it adding to the story? If there were dozens of predecessors, are four episodes going to bring to light anything new or interesting?

The answer is pretty simple: no. And, look, I know Morrison is a decorated columnist for the LA Times, but not only is she not bringing anything particularly new to the narrative, I didn’t love her delivery. There was just something not particularly engaged about her. Her approach even seemed self-defeating at times as she almost appeared to be apologizing for going over stuff she assumes you already know about the case. This is subjective, of course, but I just wasn’t feeling it, and at times found myself looking for something else to do with myself while the thing was running. The delivery and approach was just not particularly dynamic, original or even that informative. I imagine the TV show they’re making of it will be way more entertaining.