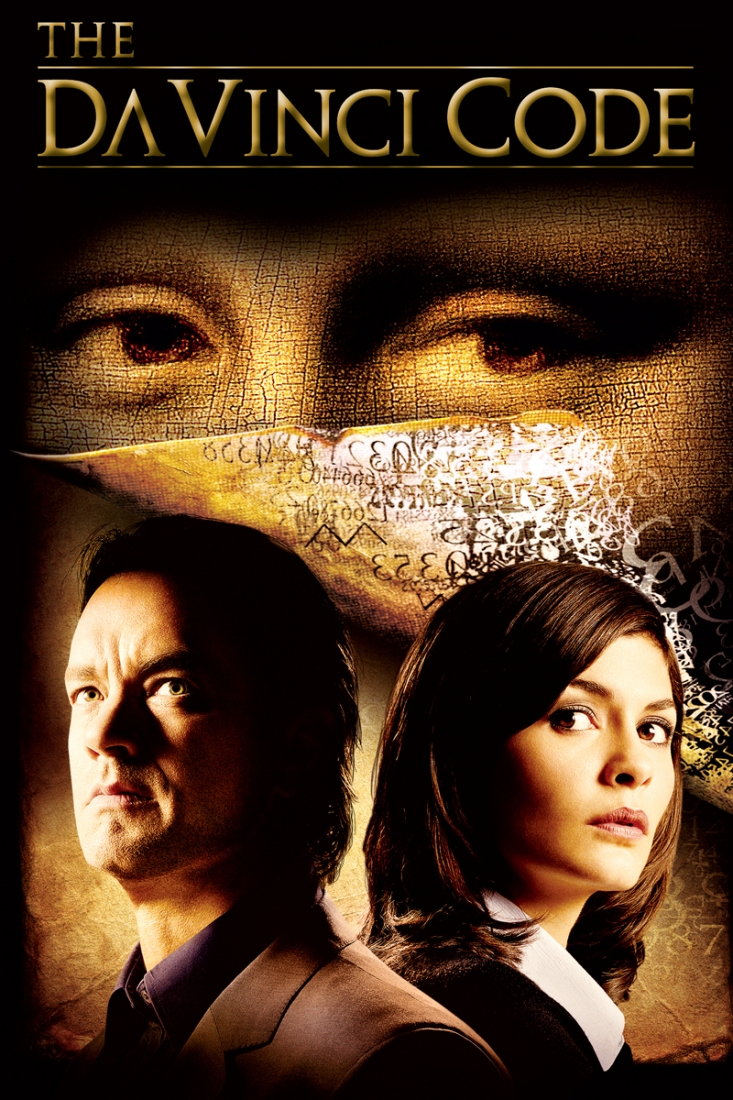 I look back through Ron Howard’s filmography and I see a list of films that are just plain boring. The man has a knack for taking what should be inspiring and exciting and making it plodding and ordinary. Take, for example, a car chase through the streets of Paris in this film. Audrey Tautou is driving this weird little European car backwards and forwards through the streets trying to evade the French cops, and I swear I almost nodded off during it. What should have been fun and thrilling (it’s a car chase, for God’s sake) was rendered snoozeriffic by bad direction and editing.

I literally looked up afterwards and asked if that was it, or if I missed something. There were many other scenes that ended strangely or abruptly and others that just kind of petered out. I’d say the whole thing just wasn’t very artful. I mean, how else do you fuck up one of the most popular novels of all time? The thing was a perfect text to put on screen, and there are any number of directors that could have hit it out of the park, but we got Mr. Slow Motion, Ron Howard. To be fair, I didn’t read the book, but I got the general gist of the thing from the millions of others who did prior to seeing the movie, and all the elements were there.

It seems one of the issues that plague Howard’s films also plagues this one: he falls in love with a few scenes, and films them as loving pieces of art and then just kind of fills in the gaps in between these scenes with slice-and-dice filler. You can tell exactly what those scenes he loves are by watching the trailer for the film. They’re generally filmed in slow motion or in some sort of chiaroscuro lighting scheme. Think of Apollo 13 and that slow walk to the capsule, or A Beautiful Mind and the first reveal of the backyard shed with all of the wacky notes on the walls. Sure, those scenes are relatively memorable and “artistic,” but for every one of those scenes, there are bad car chases, horribly choppy gun battles, and filmed dialogues that could put a speed freak to sleep.

Perhaps there was just too much info in the book to fully cover it all in the movie, or perhaps the scriptwriter, Akiva Goldsman (who ruined the Batman franchise with scripts for the atrocious sequels Batman Forever and Batman & Robin), just screwed up the biggest opportunity he’s ever had, or ever will have. Did I mention that Audrey Tautou (from Amelie) is absolutely adorable–and completely unbelievable as a police cryptologist–and that Tom Hanks‘ hair just completely creeped me out and distracted me for most of the movie? I can see why the Catholic church wasn’t very happy about this book and movie, but, really, they get upset about a couple of guys just wanting to get married, so what’s wrong with calling the whole existence of your religion into question?