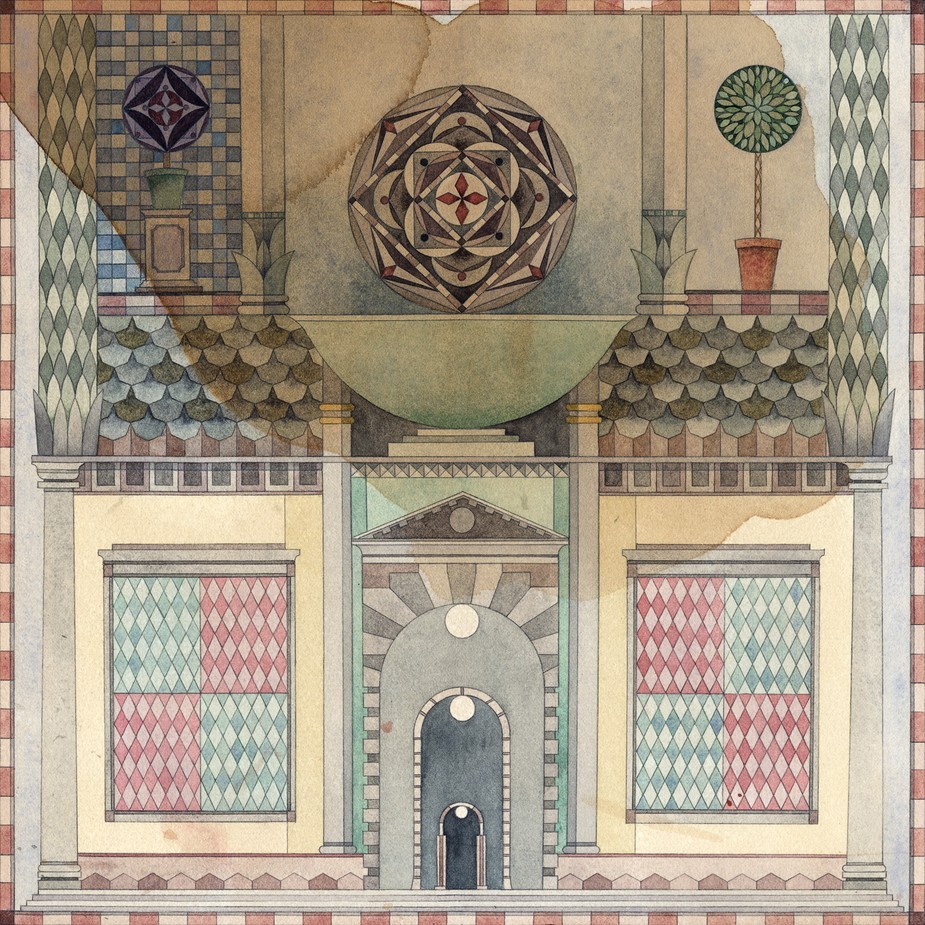 In the world of Swedish hardcore, Refused are king. Of course they’re the only Swedish hardcore I’ve ever heard. And, with the exception of a-ha and ABBA may be the only Swedish band I’ve ever heard. Or were a-ha Danish? Maybe Norwegian? Anyhow, my frame of reference for this seminal hardcore band is their classic, The Shape of Punk to Come, which melded melodic hardcore, emo, jazz and some other genre stuff to come up with a compelling mix that sounded super-unique and compelling. This follow-up album, a mere 17 years in the making, doesn’t fall far from the tree, but pushes the atheistic, political message even harder in these trying times. And brings with it a  tinge of Nine Inch Nails that I don’t recall as much from their previous music. But like NIN with insane, Animal Muppet drumming and a screaming Scandinavian dude whose accent seems to come and go. But with that same slamming bassline, almost slappish in its aggressiveness, pervades.

The odd thing, listening to this album so close to the terrorist bombings in Paris, is the track “Françafrique,” which sounds almost Chili Peppers-ish and is apparently an attack on the French policy toward their former territories in Africa. If nothing else, I am certainly expanding my knowledge of European colonial history, something which you’ll rarely find in any of the other esoteric, slacker music I listen to. Quite honestly, though, while the band is as sharp and biting about world politics and their staunch anarchistic stance on things (or what I gather as such through all the screaming), I can’t but feel a little let down by the admittedly awesome, but almost too-showy, pop production of the whole thing. It’s like they had one producer who set the baseline sound and then another came in and laid down a layer of sheen that made the thing go from intense and fire-laden to a hard version of the Thompson Twins. I mean there’s a track called “Servants of Death” that almost sounds like a club banger. I know the band likes to screw around with genres and throw curveballs, but sometimes it’s taken a bit too far.