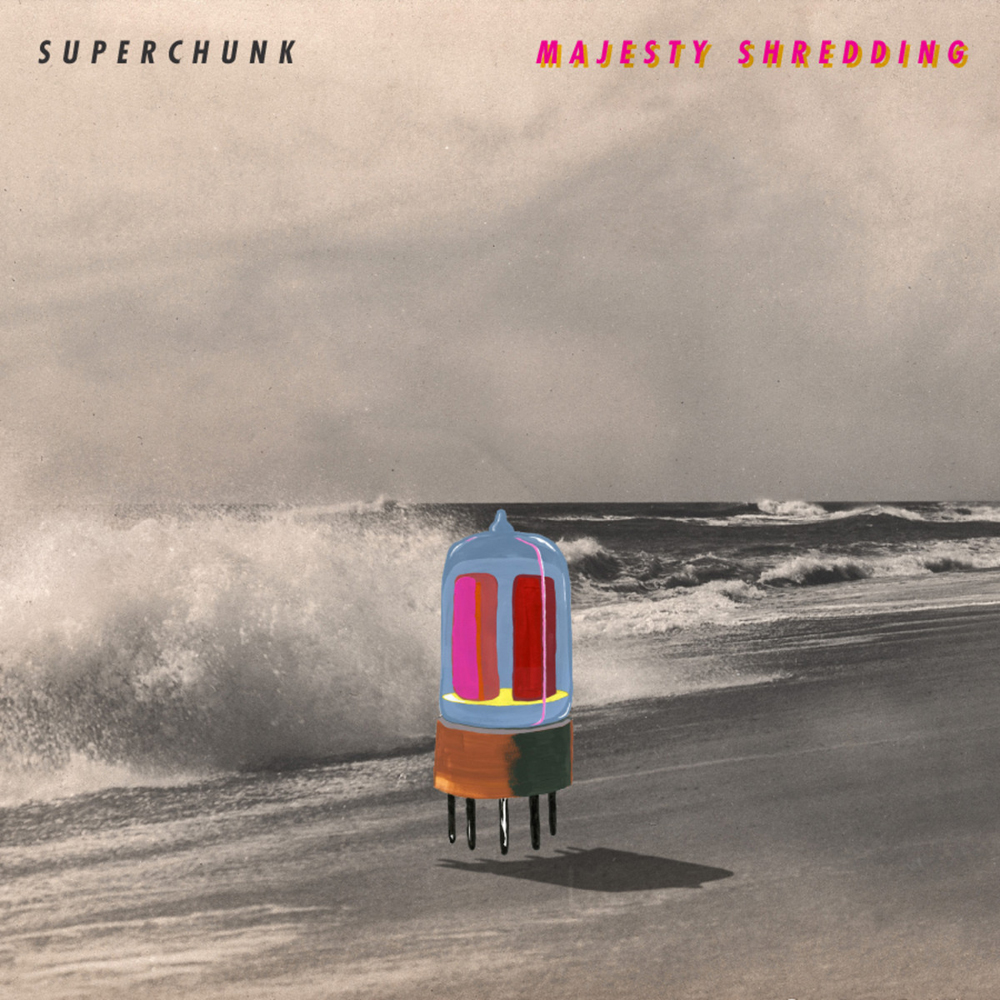 So it’s been ten years since the last Superchunk album and I don’t know how, but Mac’s voice has actually gotten better over the years, or else their recording techniques have strengthened it through layering or whatever. In fact the entire sound of the band has gotten louder and more exuberant and rollicking in a rockin’ kind of way. And, despite the years, these guys have actually improved their pop hooks while never sounding glossy or over-produced and have overcome the sometimes murky sound that plagued their first batch of albums. It’s almost impossible these days to find non-cheesy indie pop rock, but these guys pull it off rather effortlessly. I guess that’s what many years of honing your sound does for you. This group of songs is instantly recognizable as Superchunk, but somehow more super.