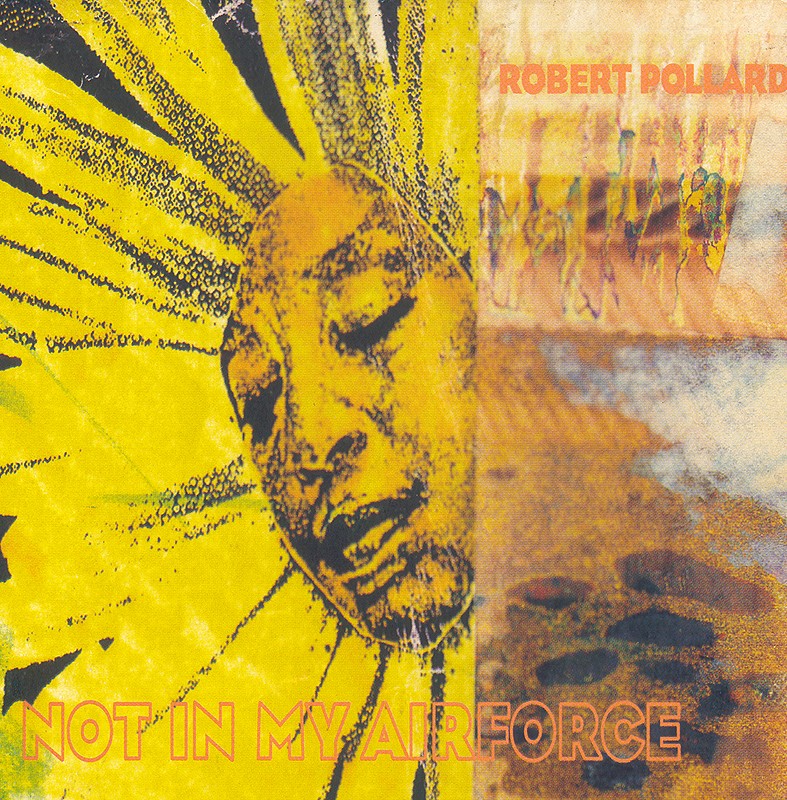 Robert Pollard: Not In My Airforce

It’s always difficult detangling Robert Pollard from GBV. I mean they are one and the same. So what happens when the man that is the band goes solo? And what happens when the other man from said band, Tobin Sprout, also releases a solo album at the same time? The temptation is to compare the two solo albums against the band output, and then against each other. Who was the real talent here? It turns out, of course, it’s impossible to tell because Pollard was so tight-fisted about song writing on the GBV albums that Sprout’s voice was all but drowned out on those records. Listening to Not in My Airforce, Pollard’s debut solo record, we still hear a lot of Alien Lanes GBV going on. Little pop ditties buried in home recording quality hiss, and lots of subdued guitar plucking. This is a decent intro into the ever expanding mind of Robert Pollard, and is probably one of his better solo records for those fans of the older GBV stuff.