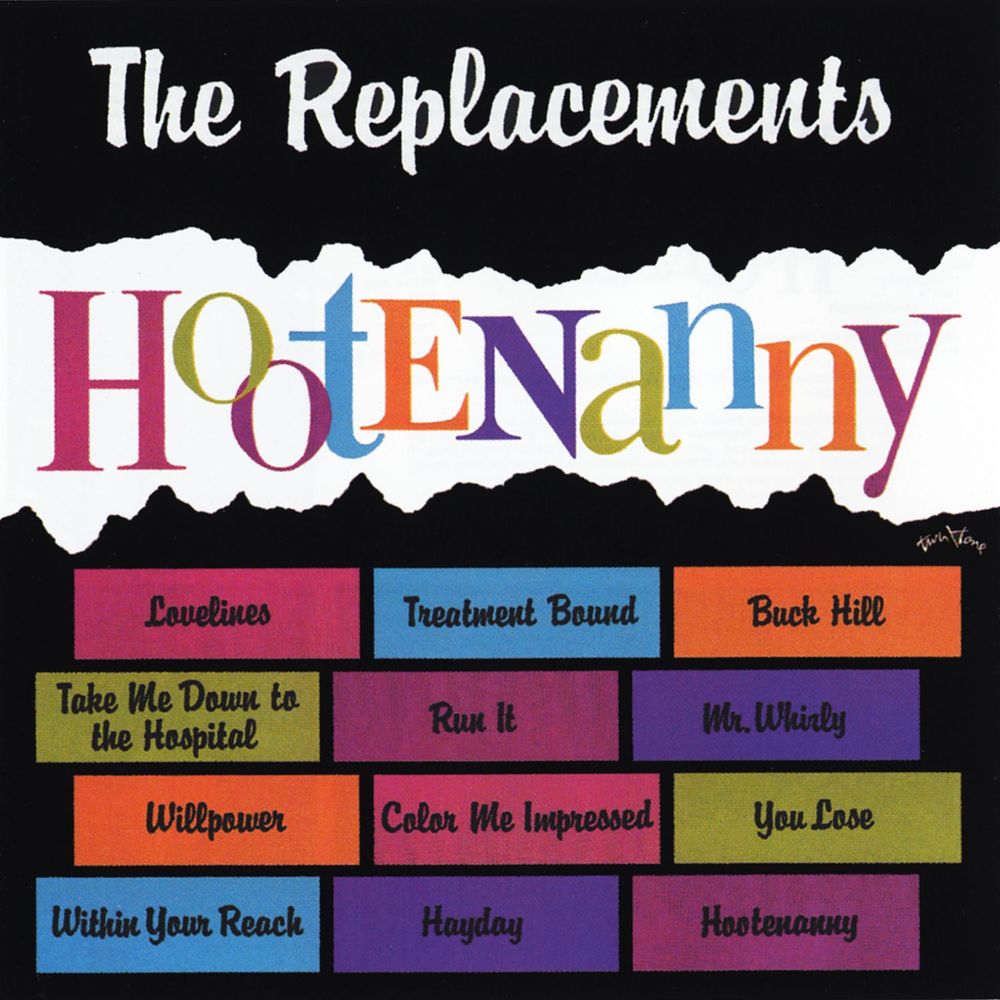 I’d forgotten how much I loved this album until recently downloading the remastered album to replace the cassette tape version that sits in my attic worn to dust by my high school Blazer’s tape deck, and is now moldering away with nary a tape player in all the house. This was the base of my blossoming affection for shambling rock ‘n’ roll, an album so full of character that it’s a wonder Paul Westerberg wasn’t canonized on the spot. Is it a little goofy in some of its punk rockabilly toss-offs? Sure. Is everyone sober in the slightest? Most likely not. Is it one of my favorite albums of all time despite its relative lack of seriousness (despite having Say Anything’s ultimate love song, “Within Your Reach” on it)? Hell yeah. It’s nostalgic, it was what I turned to in times of happiness and teen angst, but mostly it’s the start of something bigger. Listen to “Color Me Impressed” and ask yourself if this doesn’t define a generation.