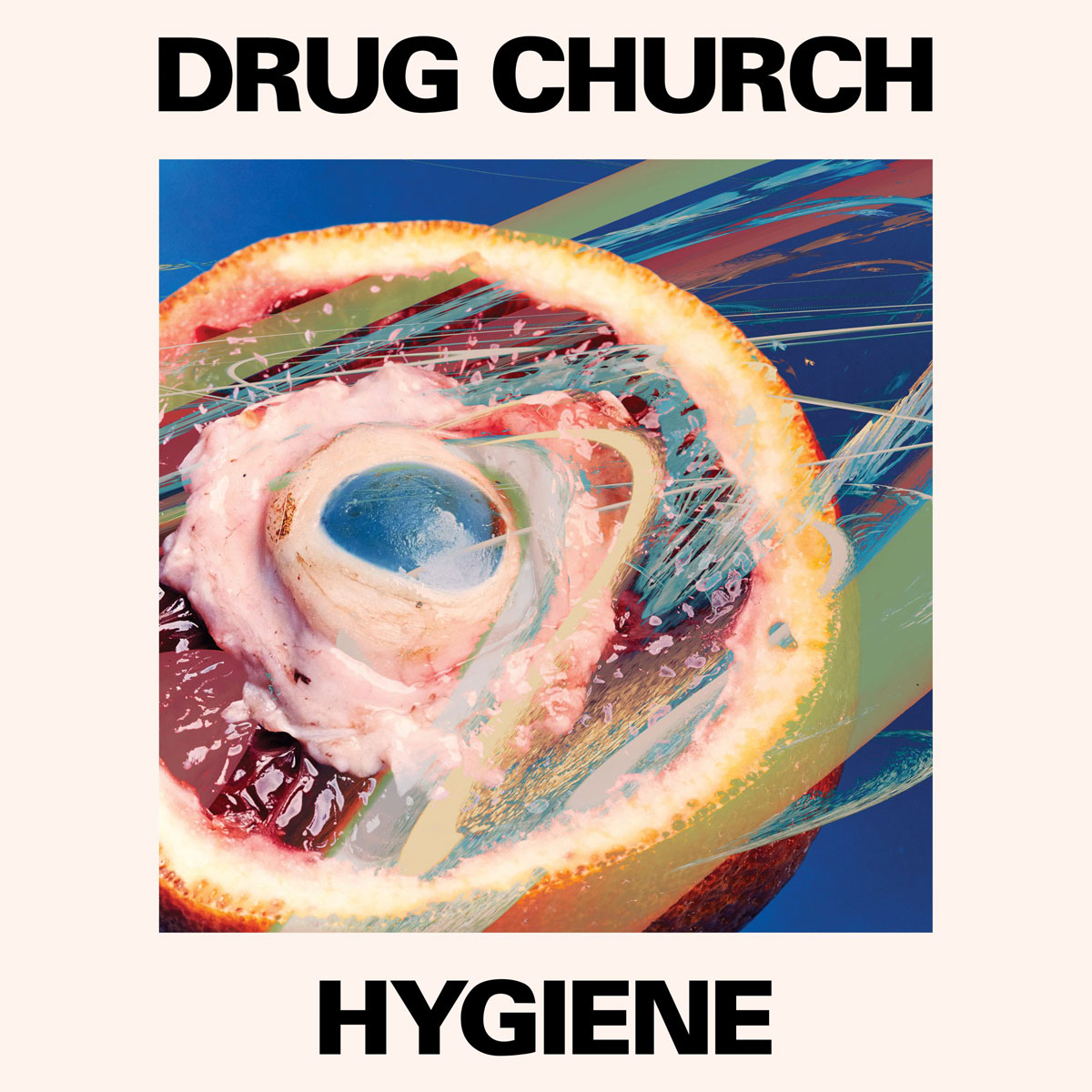 This is one of those albums I resisted for a long while, as it sat in my “to listen” queue. It’s not as if I didn’t start and stop Drug Church’s Hygiene several times. But I was immediately put off by the echo-ey production. The drowned-in-sound singing and kind of “big” sound of the guitars and drums. I don’t want my music to sound like it’s happening in the Parthenon. Or under Atlantis. I like a more intimate setting, I guess. The fingers on the guitar necks. The spit in the singer’s mouth (despite being absolutely revolted by ASMR). So I started and stopped this record more times than I can count.

But, hey, as the year drew to a close, I decided to revisit everything from 2022 that I hadn’t yet given a fair shake. And you know what? I still can’t stand the production. But I’ve warmed to the record itself. It toes the line between the tongue-in-cheek hardcore madness of Fucked Up and something a little more amorphous like Wu Lyf. But then they break out a tune like “Detective Lieutenant,” on which you can totally hear and understand lead singer, Patrick Kindlon, and the rhythm section’s parts are clean (including what sounds like an actual melodic bass riff) until the crunch of the chorus. And they remind me of something all together different. It’s not The Cure or anything, but there’s something nostalgic and indie rock accessible about it that isn’t as heavy and wall-of-sound daunting as the rest of the record. And I like it. Before it’s gone in a blink.

I don’t know, I would probably like this album more if I had more time with it. But I really can’t get past what feels like the intentional effort to obscure the best parts of it. For instance, there is what sounds like cool background vocals and guitar riffage on the track “Premium Offer,” but at the same time it sounds like the band is falling down a well. As if they’re embarrassed by what they’ve committed to tape (or whatever they record on these days). It’s like I can hear the album I want under all the superfluous noise, but am frustrated by what actually reaches my ears. In my perfect world, someone would get ahold of the masters of this album and remix the thing and just dial back the reverb or whatever the hell makes music sound like this. Of course this is often times my complaint about modern rock music. I just want what I want. And I suppose streaming technology gives me that. Next.