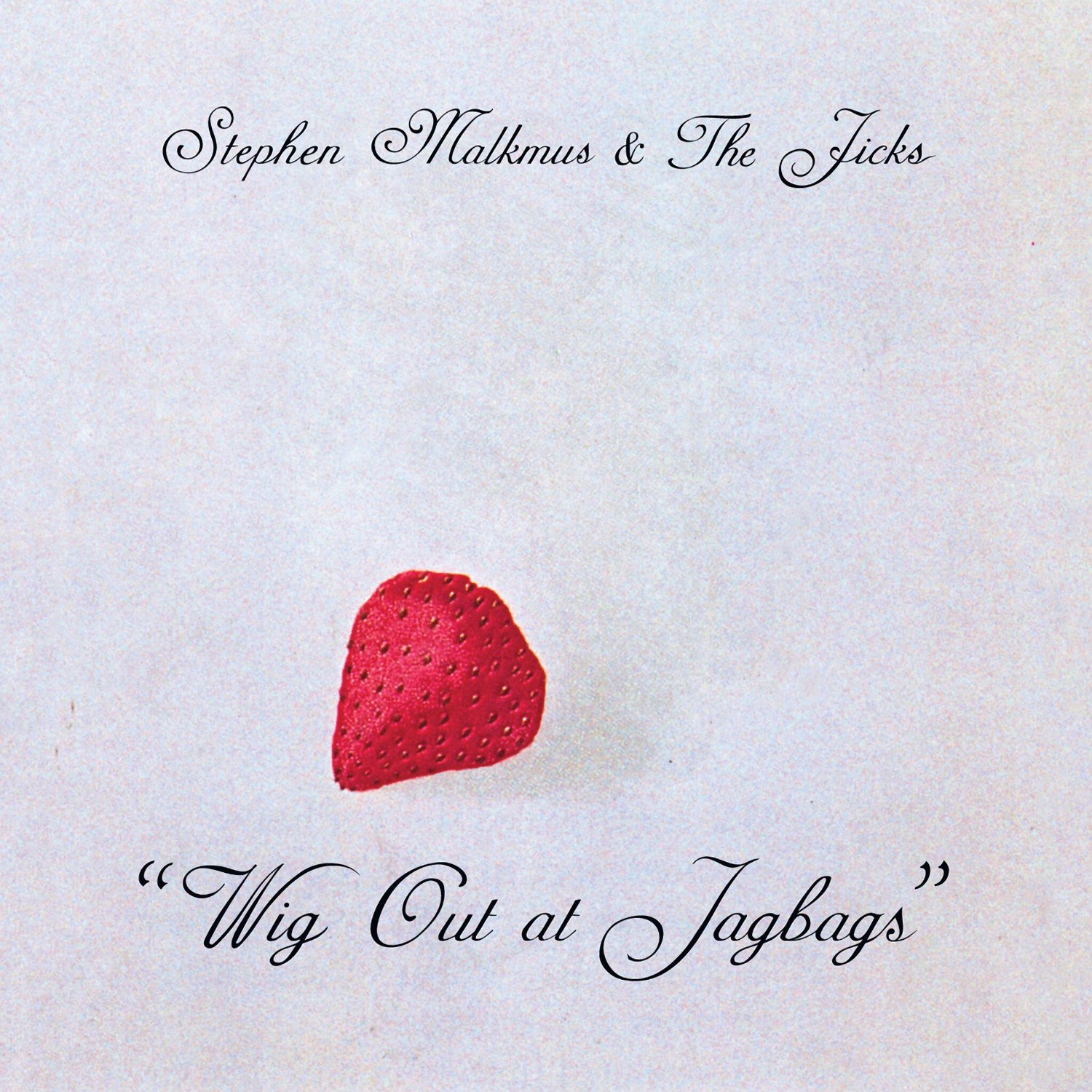 Stephen Malkmus & the Jicks: Wig Out at Jagbags

Malkmus was always tagged with the whole slacker thing from way back. But somehow those old Pavement records feel way less slackery than his solo stuff, despite the way more workman-like sonic output quality of his recent efforts. Like he didn’t just dash off a song on the back of a placemat and record it, but instead took some sort of music theory and applied it to his jamming. That may be what’s going on, but to me it just sounds like nostalgic Grateful Dead summer stoner music. And I’m not a huge fan. There’s nothing wrong with the album per se. But there’s nothing wrong with sitting in a Barcalounger either. It’s comfortable and relaxing, but after a while you need to get up and move around or do something that keeps the blood from pooling in your ankles. This album is a Barcalounger. And in many ways that’s kind of depressing. I just don’t get what the whole thing is going for with its faux light rock 70s horn sections and slow motion break downs and lackadaisical guitar solos. The band, and in some way Malkmus himself, seem to lack identity. Unless making a couple albums of rambling, vaguely hippy shit, is an identity?