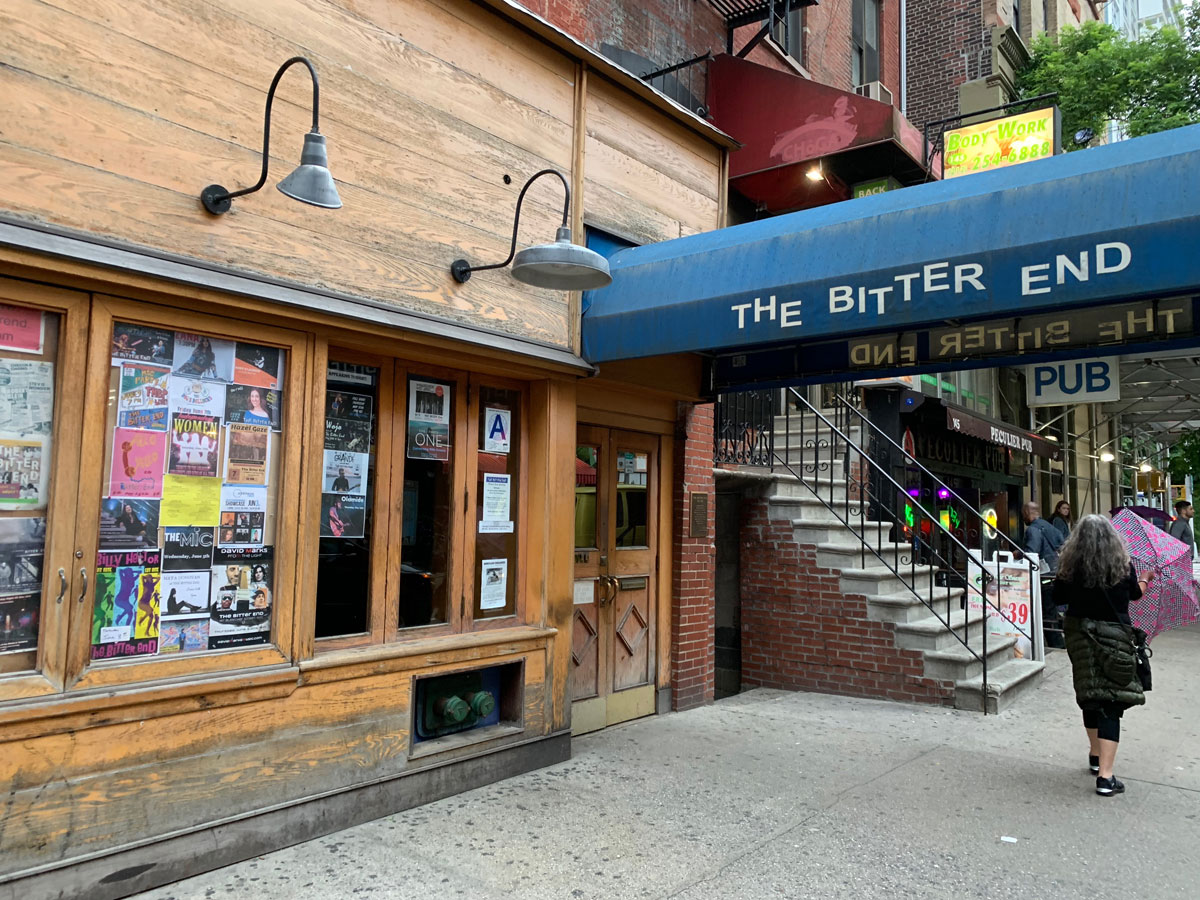 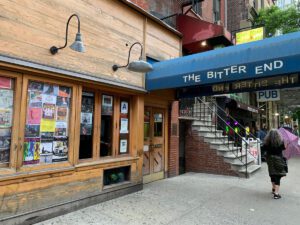 If you haven’t had a friend from high school’s band play here (or a friend’s friend), then you haven’t truly lived. Mecca to the unsigned (and frequently untalented) band of every genre, Bitter End is one of those true experiences that makes sense of dirty wooden tables, domestic bottles of beer and bleeding eardrums. Throw in a layer of smoke thick enough to choke a pack of Sherpas, surly, drunken help, some sawdust and black and whites of some of the actually famous people who have slummed it in this joint, and you get the idea of the true character of the place. Don’t come here expecting to hear Radiohead (or the Soup Dragons for that matter) and you won’t mind the pleasant strummings of the love sick NYU student on a Bruce Springsteen bender, the roots rock band made up entirely of Passaic, NJ mailcarriers, or the gang of disenfranchised art rockers who think vocals just get in the way of telling a good story. [MF]