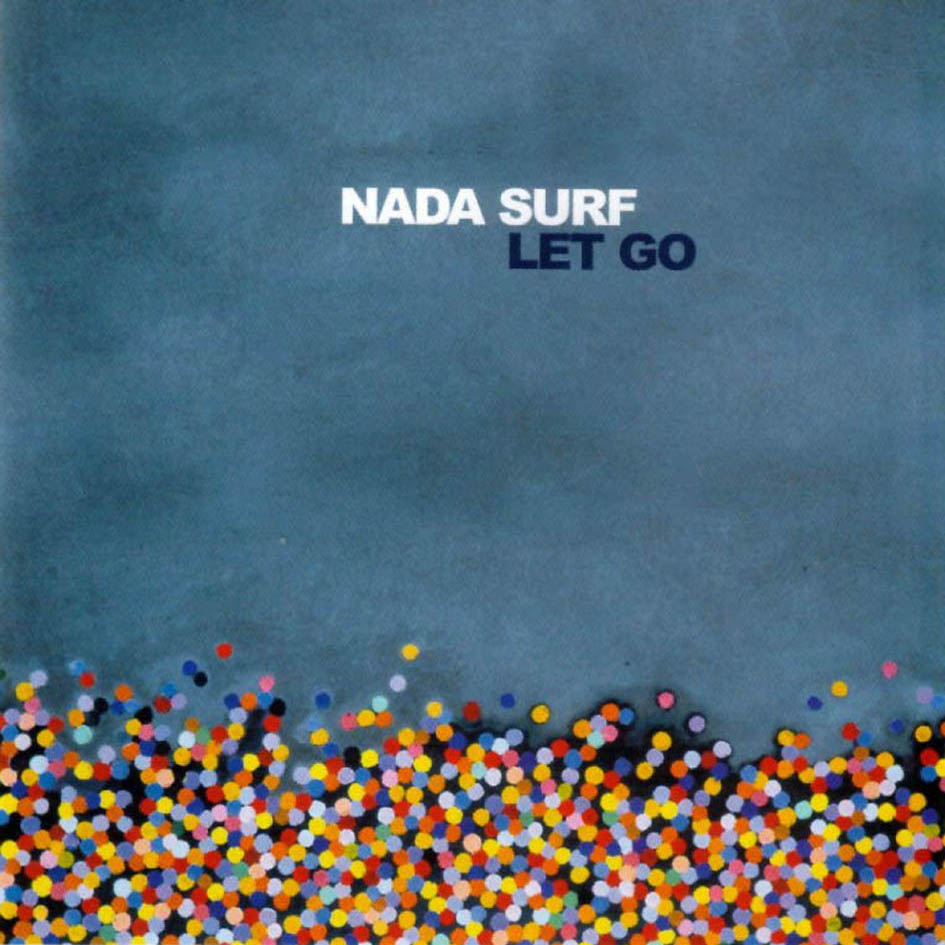 This is honestly the album on which I “rediscovered” Nada Surf. I mean, we all heard “Popular” a million and half times on the radio and MTV and in CMJ samplers and wherever else they could promote it in and around 1996, but their one-hit-wonder Weezer flame out seemed just that. And then ‘round about 2002 or so (when this album came out) someone “loaned” me this album and told me that they were a wholly different band. Great, more bratty irony rock (now replaced by their hipster brethren) – or at least that’s what I thought. It seems that person wasn’t kidding. This was a band completely unrecognizable as their old selves. This was honest to goodness serious indie pop, both emotional and evocative and well crafted! There are “Inside of Love” and “Blonde on Blonde” for instance, whose echoey goodness elicits Band of Horses before BOH even existed. And other songs that sound, in tone, like another album released that year, Wilco’s Yankee Foxtrot Hotel. Not bad for a survivor of the nerd rock revival that lasted about as long as the whole Nerf Herder joke was funny.