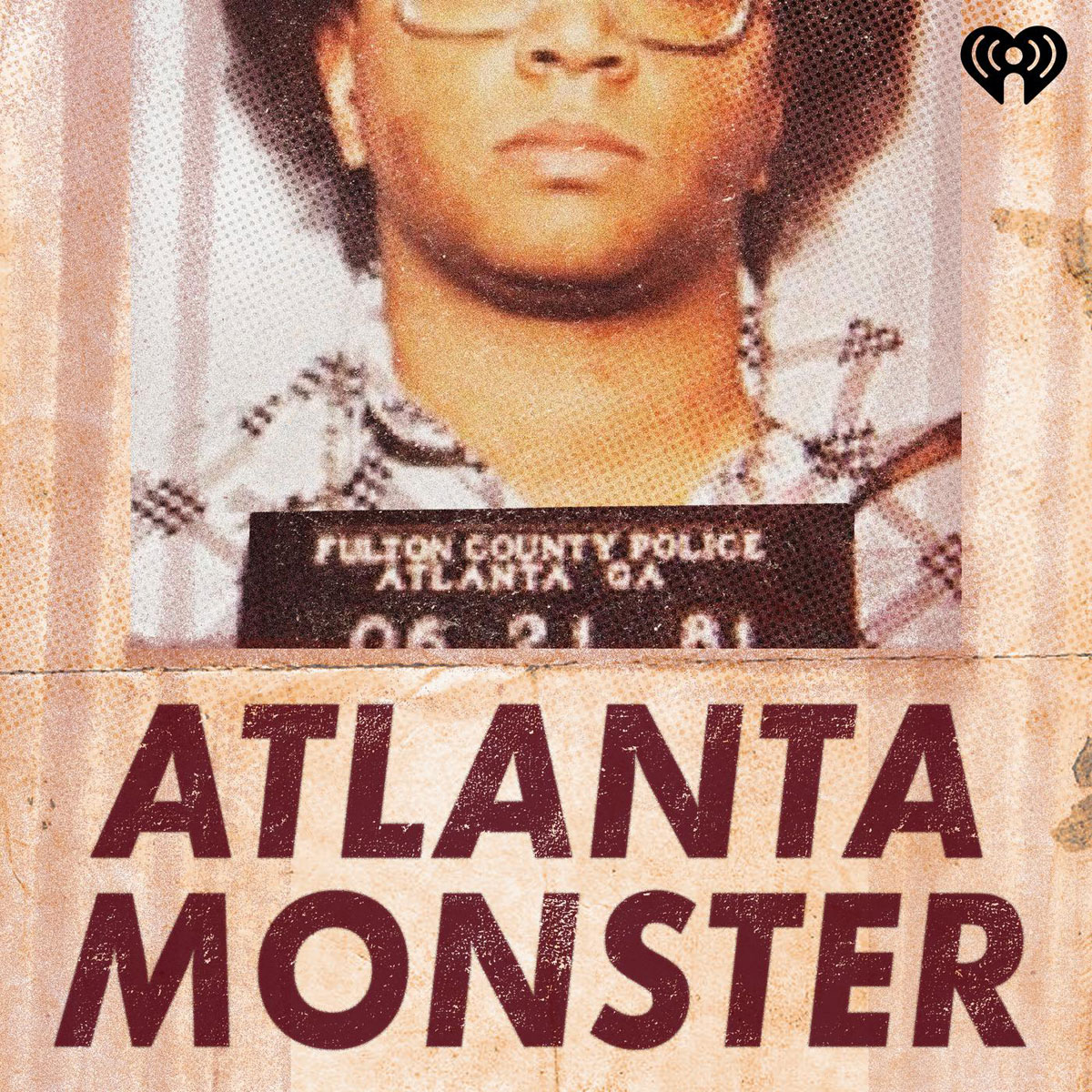 I tend to ingest media about certain things — mainly serial killers — in chunks. A little while back I listened to a podcast about the Black Dahlia and then watched a television series immediately afterward about those murders. In this case, I watched season two of Mindhunter and then listened to this 2018 podcast, Atlanta Monster, to get a little more in-depth with the Atlanta child murders. That sounds really bad, I know. But it’s not something I knew much about and yet was a national crisis that somehow `fell off the face of the earth. Probably intentionally.

So, the year is 1979 and black kids in Atlanta start disappearing. For two years, 28 children and a couple adults go missing and then turn up dead. Twenty-eight! And, as you can imagine, when the city’s most vulnerable people start dropping bodies, there is way less attention paid to it than when, say, a little, blonde beauty queen goes missing. It’s a tale of a city on the rise, trying to essentially sweep its poorer, less desirable citizens under the rug. You know, do some cursory investigating and a shrug when nothing easy falls into place.

That is until the news goes national and pressure comes down from above. And they bring in the FBI and the crisis goes from a local story to televised protests to tumult. And they throw everything they have at it to clean it up and clean it up quick. Get it “solved” and make it go the hell away, basically.

And that’s kind of what happens. They pin a couple murders on a guy — a very strange guy. But, oddly, the two murders they pin on him are of two adults. Not children. But then they kind of fold up their tent and leave without ever prosecuting any of the other crimes. But just kind of say, “Well, he probably did it. So let’s just say he did it.” So weird.

The cool thing about the podcast is that it’s really not just about the murders. It delves into the race relations in Atlanta. The politics behind a city that is trying and succeeding to attract new business. A city on the rise. A city that could ill afford to remind people that it does indeed have a serial killer in its midst killing young black children and teens. It’s not a good look for investment, right? And by making a big deal of it by investigating, you shine a light on it. But by pretending to look into it, but keep it on the DL, you don’t scare away potential money coming into the city. But you, of course, alienate a large section of the city. It’s a very delicate situation.

And, ultimately, they pick a man to be the scapegoat and you make it stick. Even if he’s not guilty. Or partially guilty, which seems to be the case with the convicted murderer, Wayne Williams, whom they interview at length in the podcast. He’s not a likable guy. He fit the FBI profile. He is certainly dodgy. But did he really kill 28 people? By the end it certainly doesn’t seem like it. And nobody was ever able to even put him on trial for 26 of the murders. Nobody was put on trial for those murders. It’s pretty damn insane.

The podcast does meander a bit, and the players are multitudinous and the tendrils many. It definitely works to uncover as much as it can and has first-hand accounts, including with the accused himself. It definitely leaves you a little confused, but indignant at the fact that these poor parents never got the closure they deserved. And that shit is just sad.