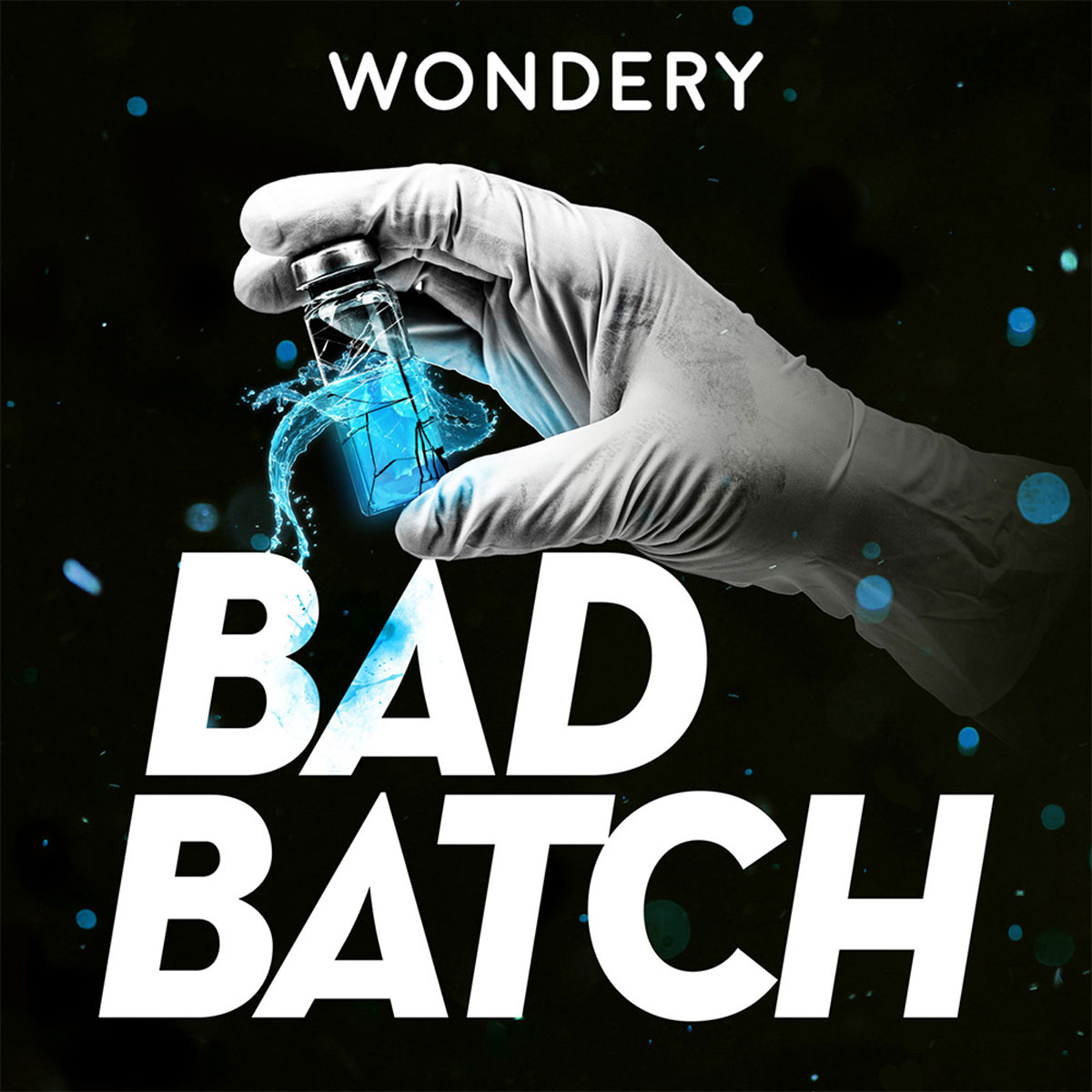 Podcasts are this weird chain reaction of discovery. I don’t often find them serendipitously. I honestly rarely hear about limited series podcasts via word of mouth. Sure, everyone listens to The Daily and some of the other NPR-ish daily things. But these one-off investigative journalism pods I generally find via other podcasts or podcast networks. It’s a thing. In the case of Bad Batch, I think I found it via a Dirty John promo that popped up. I ain’t mad at it.

This particular series is pretty narrowly focused. Which is what makes these limited podcast series great. They can go deep on a subject (a murder, a crime, an industry) do their thing and get out. And hopefully leave you a little wiser and hopefully a little bit entertained. Bad Batch is the perfect encapsulation of that function.

Six forty-minute episodes. That’s all we have here. And it feels just about right to bring you the story of the stem cell healthcare industry. Sorry, the scam that is the unregulated stem cell “healthcare” industry. By concentrating on one of those companies, Liveyon, we see how this incredibly lucrative industry is, in most cases, nothing more than the snake oil hucksterism of the olden days. But with like truckloads of cash and profit margins that would make you faint.

The weirdest thing is that the investigator and host, Laura Beil, somehow got the CEO of Liveyon to talk to her extensively on this podcast. This guy, John Kosolcharoen, is exposed in the podcast as a grifter, thief and criminal. He has all sorts of excuses for his travails, but ultimately they end up sounding not unlike every fast-talking ponzi schemer who was damaged at a young age by family discord and grew up with something broken inside him. His company promised the fountain of youth. It promised the miracle cure. It promised poor people that their ailing backs and necks and knees would be healed by stem cells so they could go back to work. They promised people’s autistic children relief. They said that your dad’s Parkinson’s could be all but cured. And it was all bullshit.

The thing is, Liveyon was nothing but a marketing company. They were the middleman between the suppliers of the stem cells and the doctors and chiropractors who injected what was purported to be chord blood stem cells into people’s parents and children. The thing is, when somebody fucks up; when somebody gets sick because of the treatment that you’re providing, who is ultimately responsible? Because that’s what happened here. And Kosolcharoen blamed the supplier — a company that was just as shady as his, but he never vetted. And he blamed doctor error. He did what megalomaniacs and narcissists do: he blamed everyone but himself and spun and spun.

And it’s this one story that allowed Beil to widen out to expose that Liveyon is just one of these companies with slick advertisements in flight magazine and billboards and even on television promising cures for everything from cataracts to cancer. All based on the idea of cure-all stem cell therapy that is marketed to desperate people within an inch of its life. But Beil has on actual stem cell researchers and experts who refute the claims of just about everything the unregulated industry claims. No, you can’t inject random stem cells into your eye and cure macular degeneration. No, injecting stem cells into your child’s head won’t cure Autism. In fact, the rate of  “cure” for these stem cells is just about the same rate as a placebo. There are some uses for stem cells, of course, but those uses are very targeted and have been heavily researched and tested and regulated.

Sorry, I’m going way too deep. And that’s a good sign. It means I learned something and am excited about it. And that’s pretty cool. There are definitely Theranos vibes here, but the implications go beyond just the one company with the absolutely bonkers CEO and touch on what the future of science and healthcare can and should be. And what it shouldn’t be. We don’t want to get ripped off by unscrupulous shysters; we want to get ripped off by legit pharma companies.