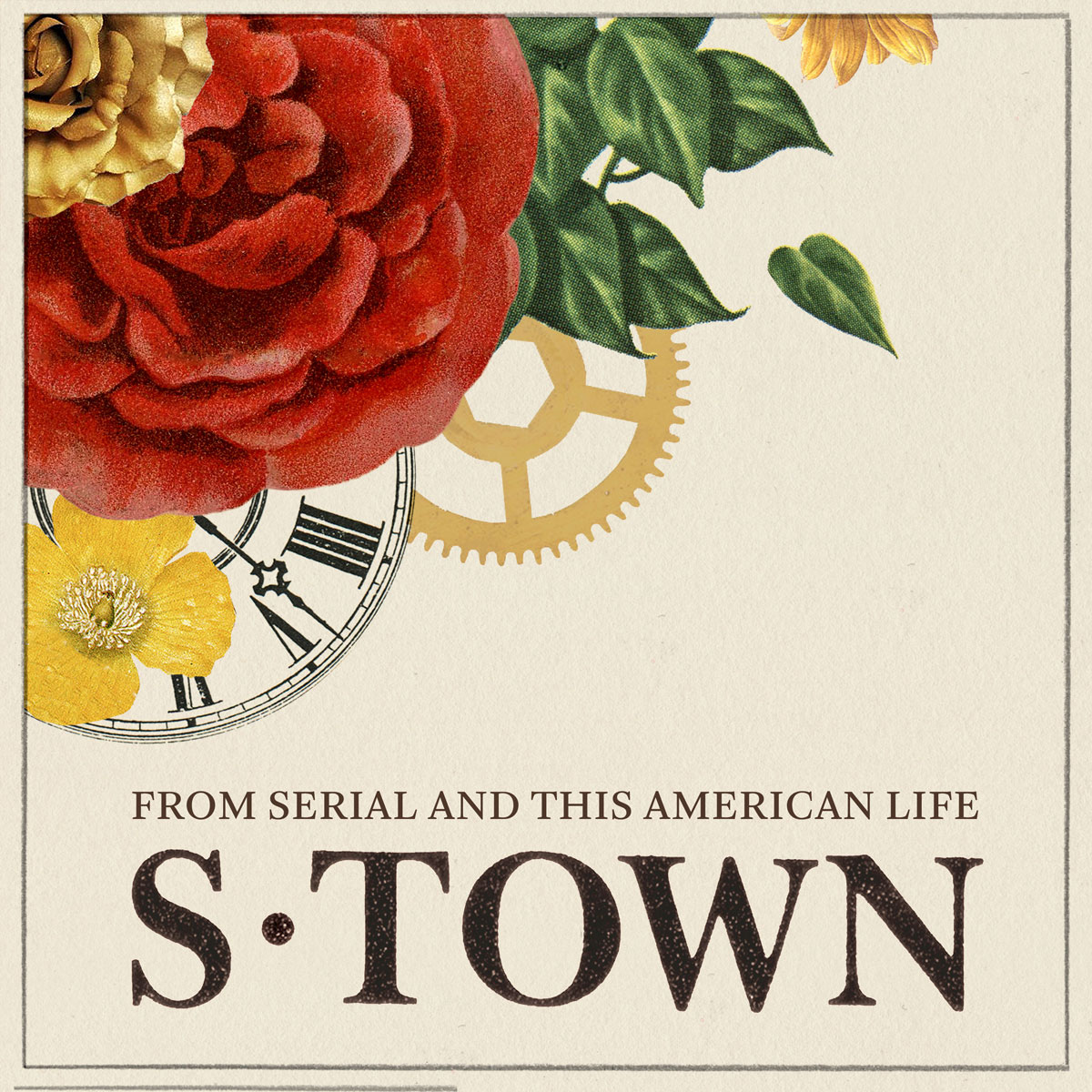 I don’t think anybody needs me to be telling them about the Shit Town podcast at this point. Half of North America downloaded it in 2017 when it came out. It was more popular than rosé at a millennial garden party. But despite the saturation of this thing, I guarantee there is someone reading this right now who is like, “man, I’ve heard of these podcast things, but I’m really more of a books on tape guy,” by which I mean this person is literally still listening to books on tape. They just plugged cassette one of The Da Vinci Code into the tape deck of their Ford Escort for a trip to somewhere in Delaware.

So let’s pretend you at least have an ipod or a phone that doesn’t fold in half and that you know and understand what a podcast is. If this isn’t your bag, it’s like a radio broadcast in the form of a digital file that you can play on-demand in your car, in bed, on a flight or wherever you could normally use a transistor radio. This is just in case Hipster Father-In-Law decides to read my website some day. Anyway, S-Town is another podcast from the crew from This American Life and I believe some sort of spin-off of Serial. This one focuses on our protagonist, John B. McLemore, the visionary behind the Shit Town phenomenon. Well, he was actually a listener of This American Life who wrote to the staff of the show about a murder that happened in his small hometown of Woodstock, Alabama. In a completely meta turn of fate, the staff (including pod host, Brian Reed) investigated his claims and in doing so kind of fell in love with McLemore’s bizarreness. In fact, the murder turned out to be absolutely nothing, but by that point Reed was more fascinated with McLemore and his so-called shit town than he ever was with the non-murder he had originally set out to investigate.

McLemore is an antiquarian horologist, which essentially means he deals with old timepieces. It turns out he’s quite a famous and genius-level savant within that small-ish community. He’s a much more learned man and clearly has a much higher I.Q. than anyone in Woodstock, a town which he somehow both loves and hates simultaneously. Why else would he call the town in which he makes his home (when he could afford to live many other places) “shit town?” He is also fascinated and ridiculously knowledgable and paranoid about climate change. He buys into conspiracy theories and pontificates on many topics that it seems a man living in the woods of Alabama shouldn’t necessarily know. He is also clearly a depressed man, fighting demons, not sleeping and sometimes manic to the point of incoherence. He’s also built a hedge maze on his property with swinging gates that allows for many, many solutions and one null set. He’s gloriously brilliant and just so, so weird. And then he’s dead. He offs himself in a completely gruesome way that is part poetic and part trashy. And everyone is sad, including host, Brian Reed, who had invested hours and hours with the man and been brought into his shit life.

The rest of the podcast (the remaining five of seven episodes) are spent following the aftermath of his death, including the the airing of grievances, petty crimes, family squabbles and lots of shit that would only go down in Alabama. Beyond this, though, is Reed’s untangling of McLemore’s life, the backstory that made the man. His education, his home life (such as it was), his work and his loves. It’s a life filled with personal pain, but one also filled with attempts to save those he felt needed saving. He was clearly a complicated, flawed dude who was deeply skeptical but also super-trusting. A fascinating study in humanity. A man who called his home “shit town,” but loved it more than anything.

Get the podcast here