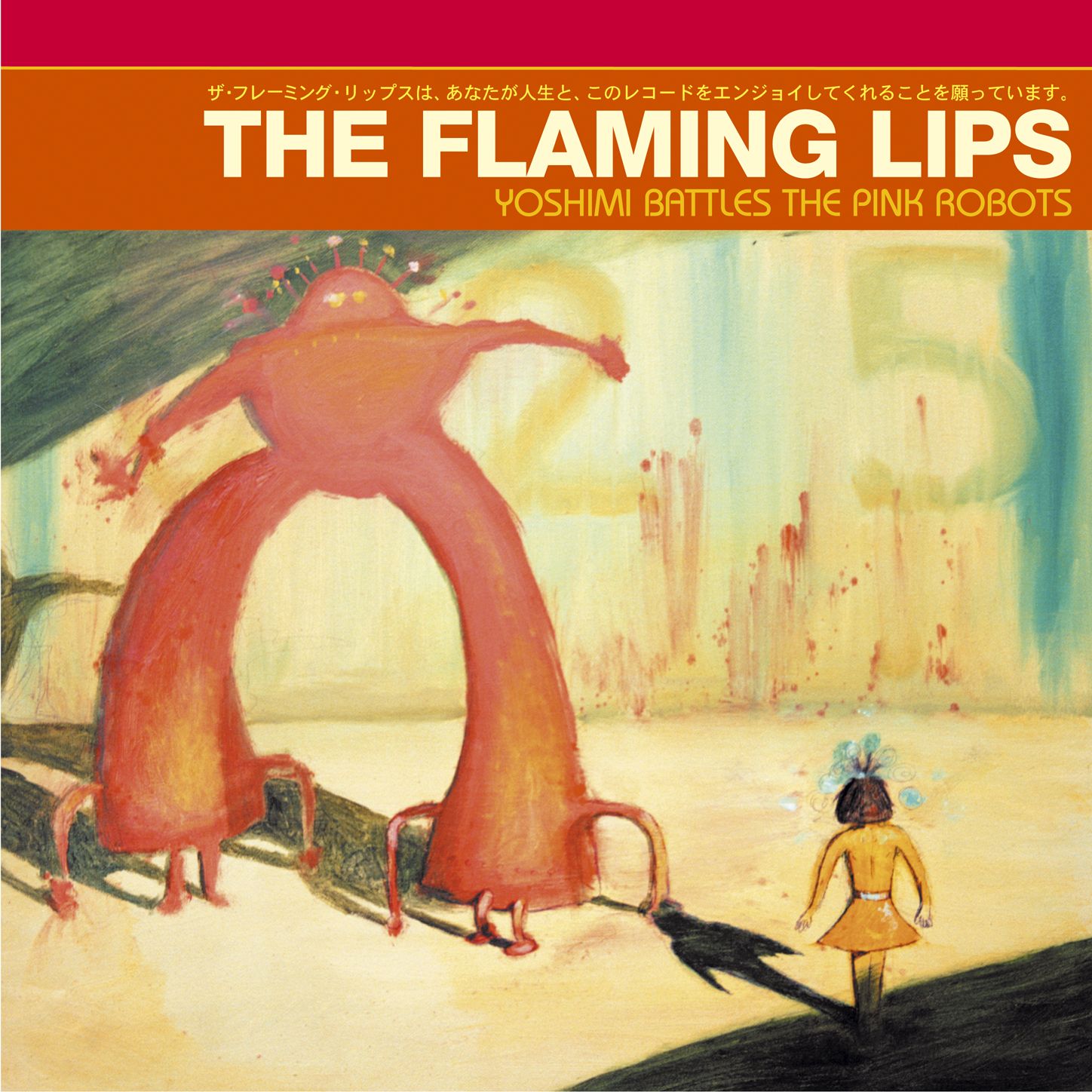 I saw The Flaming Lips open for Jane’s Addiction back in the Telepathic Surgery days. And that’s a long time ago. And they were weird then and they continue to be weird to this day. But they really really hit their stride with The Soft Bulletin and this album in 2002. Amazing for guys who were almost rockin’ AARP even back then. The consummate art rocker, Wayne Coyne tells the tale of this weird Japanese girl and robots and shit and somehow makes it emotional and lovely. And not only is it both those things, the songs are catchy and laden with pop hooks. Not pop hooks in the traditional, FM radio sense, but like not the digital bleeps and bloops and esoteric noise that the Lips can sometimes delve into. Which is surprising given the robot concept album thing. As always, the album itself is a sonic delight, and the music nothing like anything out there save like Sparklehorse and producer Dave Fridmann’s old band, Mercury Rev. It’s just such an out there experience that it fascinates even listening to it ten years on, and sounds in headphones what you’d think heaven might sound like to a music lover.