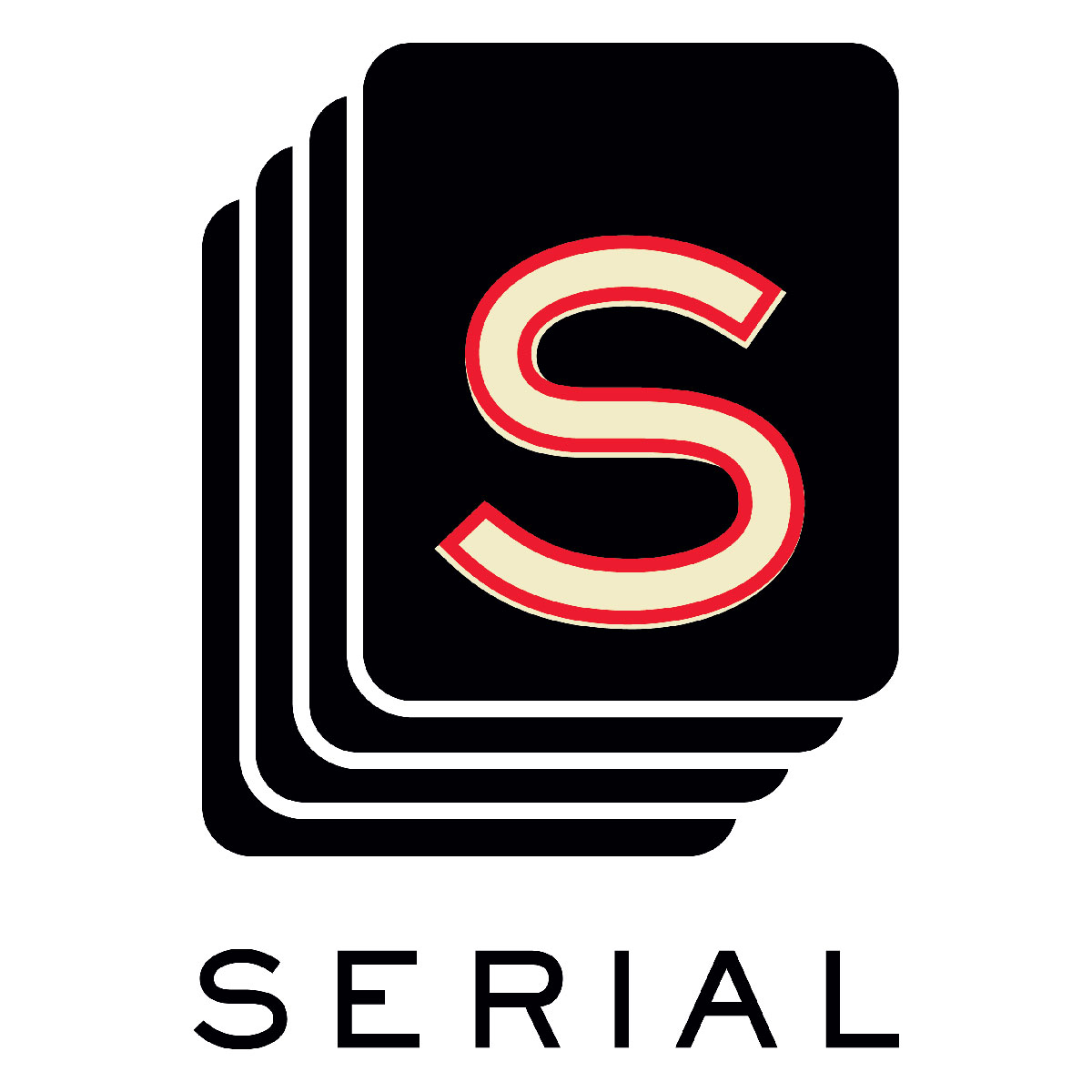 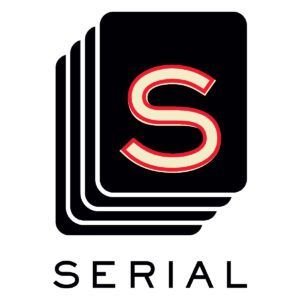 Yes, I know I’m like years behind on this particular podcast. But, honestly, I’ve talked to tons of people who are still like “I should try out that whole podcast thing.” So, if you’re in this boat, Serial is kind of the podcast’s podcast. It is far and away the most popular, most famous podcast that has ever been cast. Or at least that’s how I kind of perceive it. And what, you may ask, took you so damn long to get onboard? After all, you’ve been listening to podcasts for years as a distraction on your morning commute, while folding laundry, emptying the dishwasher and showering in the morning. The real answer is that I have a general aversion to the whole NPR thing. Yes blasphemy, I know. But the weird whispery, classical music soundscape thing that they do makes the synapses in my brain short-circuit. It’s all just too genteel. As it turns out, I’m an idiot and my assumption that This American Life (from which the Serial series sprung) was a PBS thing was completely wrong. And Serial season one, while certainly cerebral and well-crafted, was also entertaining and engrossing in a way that I honestly was not expecting. Especially from a show I thought had something to do with PBS that totally didn’t. Though in my deep Googling, the network that produces the show, WBEZ, is in some way affiliated with PBS. Maybe I’m just not smart enough to listen to PBS and that’s the problem…

The show’s host, Sarah Koening, is ultimately what makes the show hum. A journalist and producer for This American Life by trade, she is also a very engaging, often funny and sincere narrator. It may be because she’s one of the few podcasters I end up listening to that doesn’t bring the annoying millennial lilt to her speech patterns (probably because she’s not a millennial), but it’s more likely because she isn’t afraid to share her inner thoughts and doubts as she works through the show’s core mystery. Or not mystery, really, but a murder that seemingly makes no sense by a defendant that makes even less sense. A murder that ended in a high-achieving, well-liked high schooler named Adnan Syed being imprisoned for life and his ex-girlfriend, Hae Min Lee, an equally well-liked student at the same high school in Baltimore, dead by his hand. Or so the jury’s verdict would have us believe.

On the surface the whole thing just felt wrong, though. Why would this kid, about whom people have nothing but nice things to say, and who never exhibited violent behavior, strangle his ex-girlfriend to death? There seemed to be no motive, and all of the evidence, what little there was, was based on circumstantial evidence, and mostly on the word of one witness, who happens to be a low-level weed dealer and not exactly the world’s most trust-worthy guy. Koening digs into the case, outlining all of the facts, interviews witnesses, family members, peripheral character witnesses from the past and spends tons of hours talking to Syed himself from prison, where he’s been languishing for fifteen years. The most interesting thing about her style is that she kind of goes beyond her role as a reporter and crosses over into audience avatar. That wall that you would expect to be up, especially in the case of something PBS-ish, comes down and Koening shares her doubts and flagging certitude in Syed’s innocence. But then she kind of lays her feelings bare, coming back into the fold, has some uncomfortable moments with Syed, but ultimately finds herself bolstered in her conviction that this whole endeavor wasn’t for nothing.

The series, told over 12 podcasts, plays out like a really good episode of one of those Dateline murders, with lots of twists and turns, but, because of the form, is much more in-depth and doesn’t employ some of the more manipulative beats that you’ll find in those primetime true-crime series. This is the perfect series to listen to on your morning commute, or on a long plane trip. The television was broken in the back of my seat on my Virgin America flight, so this got me through a cross-country trip that would have otherwise involved a lot of boo-hooing from me. There’s a reason it’s like the most popular podcast ever.

Get the podcast here