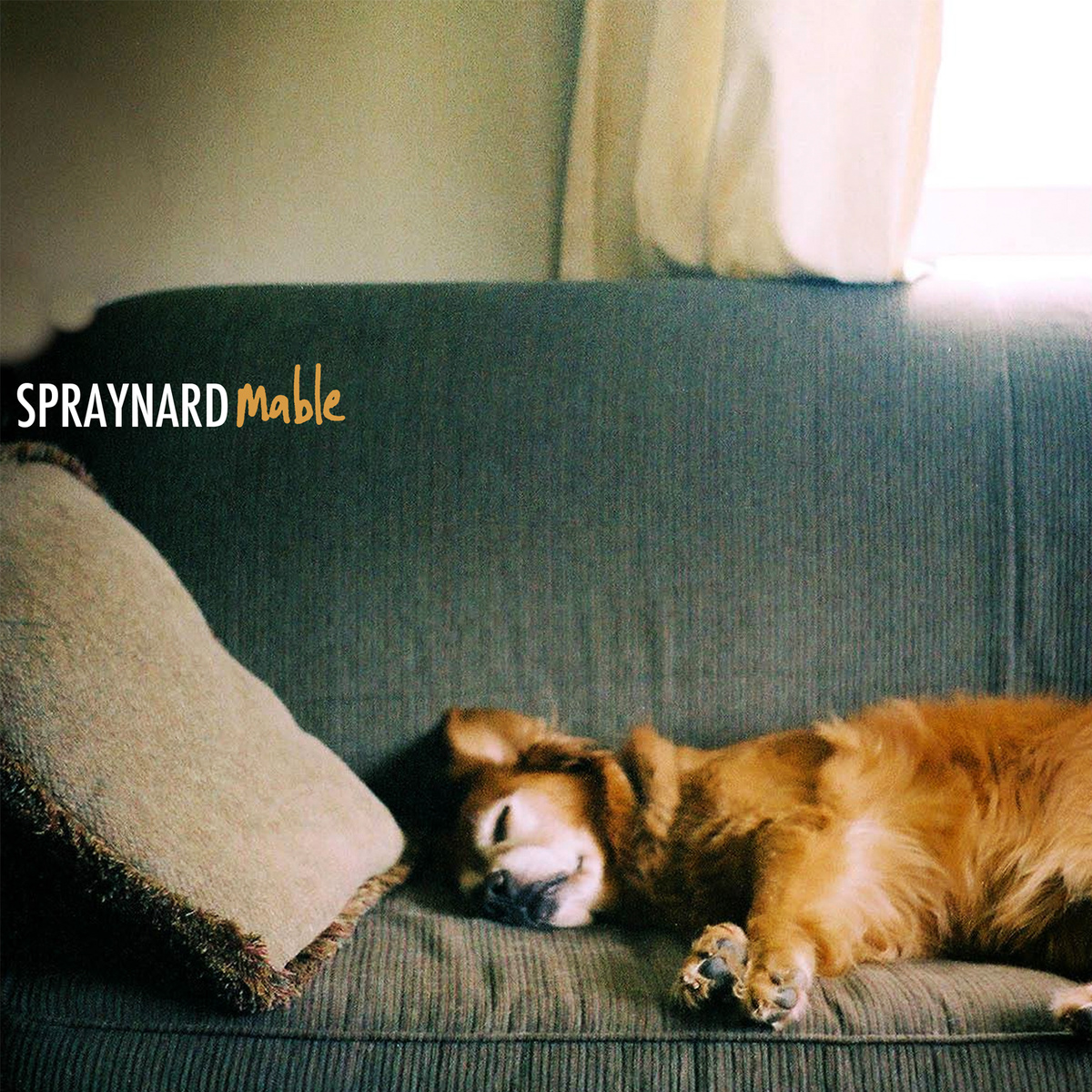 Hell yeah, pop punk! I mean, you got the fill-filled drumming, the slide on the guitar and the drop-out with the bass thump. And the snotty vocals with the backing harmonies all at a break-neck pace, until it isn’t. It’s a formula, but one for which I’m a complete sucker. Mix in tinges of emo (life is so tough for me!) and you almost always have a fan in me. It’s almost as if I can’t help myself. I hear those chords and that up-tempo, twanging bass abuse and and my body reacts in an animalistic way. This isn’t heady music. This isn’t political hardcore. It’s punk music meant for the Jersey suburbs (or the NJ / PA suburbs in Spraynard’s case) and it’s for the frustrated rock and roller inside of all us. For all the dudes who took those guitar lessons, but was too busy with life to get any better and too undermotivated to play anywhere outside of the occasional air guitar and shower show.

Is Sparynard the next coming of… Next coming of… I don’t even know what they would be the next coming of at this point, as I and a couple other people with dumb websites seem to be the only people pining for this type of, in a sense, traditional rock music that employs guitars with distortion pedals and a kickass rhythm section underlying a guy who shreds his voice singing about suburban loserdome. But, dammit, I’m going to continue to care until my dying day about bands that put some of themselves into their music and play as if they give a shit. Standing at a keyboard with a bored look on your face in dumb jean shorts isn’t giving a shit. That’s hardly even music in a lot of cases. Get your shit together and follow Spraynard’s lead and go form a punk pop band. There can hardly ever been enough.