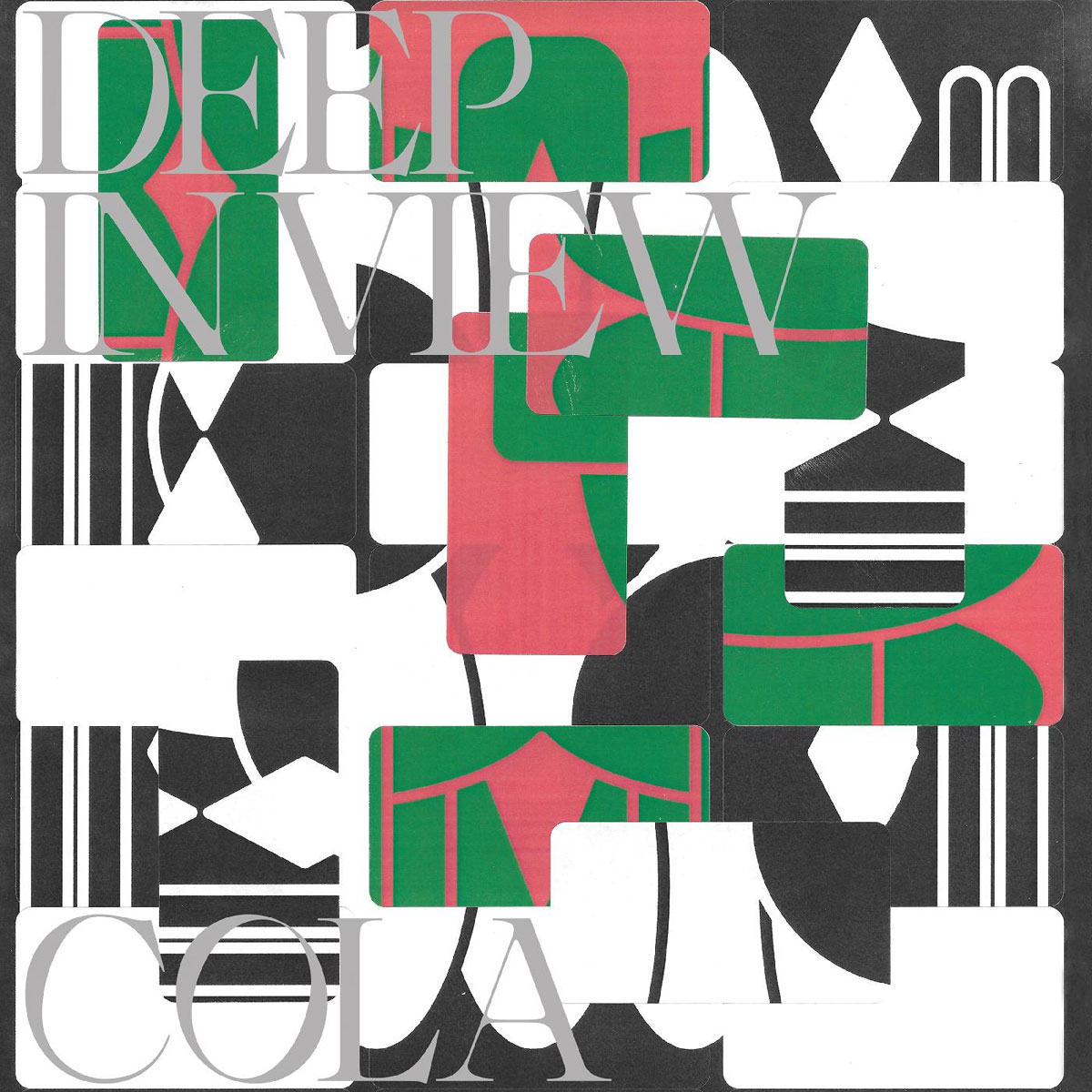 I suppose this is what poses for post-punk [revival] in 2022. Or at least I hear this and that’s exactly where my head goes. To Fugazi and its follow-up, The Evens. The spare instrumentation, skeletal tunes and talk-singing deadpan that is certainly more tuneful and less aggressive than that D.C. post-hardcore sound, but evokes that throwback vibe with a bit of the cool detachment of early Strokes. I’m not sure I’m in love with the name Cola; it’s a little generic. In fact, I’m not even sure this is the first album by a band called Cola that I’ve listened to. But that’s splitting hairs, I guess.

So, let’s get this out of the way: These guys are Canadian. I know, I know. First they take all of our comedy roles and now they’re moving in on our post-punk. You know, because it’s a uniquely American genre. Or British. Well, whatever the case, the Canadians already have Tim Hortons. Do they really need anything else? Well, it seems that on top of what I can only assume is medium-okay coffee, they have a pretty rad band. Honestly, though, Canada is a country with an outsized number of pretty decent rock bands on the whole. Hosers.

Cola in particular has adopted this new UK-led trend of deadpan post-punk. Bands like Yard Act, TV Priest, Fontaine’s D.C. and on and on. But Cola eschews the Britishness of it all and brings a lighter, more tuneful touch to the whole thing. A more sprightly, dynamic — dare I say bouncy — version of this kind of low-key trio indie rock thing. I can’t exactly point to their country of origin as a major factor, but there is something in the language and attitude that just doesn’t feel quite as dour. Quite as drunk. Not that our neighbors to the North aren’t known for downing beers, but theirs always comes off as more celebratory than self-pitying and habitual.

There are some songs on this album that lean into musical minimalism. But not like that soundscape, bleep-bloop music that every designer I’ve ever worked with listens to. No, like a sparseness that bands like Spoon have found themselves playing around with at certain points in their oeuvre. Like when you pare it back so far there is practically nothing but a bass line, some vocals and skeletal drumming with some guitar strikes. I’m sure it’s a challenge these musicians put themselves through. How can I take my initial idea and remove and remove and remove until I get to the core sound and idea of the song? Deep In View isn’t all like this, but it’s certainly an album by a trio that feels like a trio. Which I really enjoy when it’s performed and produced well. Which this album most definitely is. And, look, this thing isn’t going to make you want to run out and burn down a city block or run an ultramarathon or anything, but it’s a really cool record. Like one you could put on with company and people would remark that it is indeed “cool.” And who doesn’t like that?