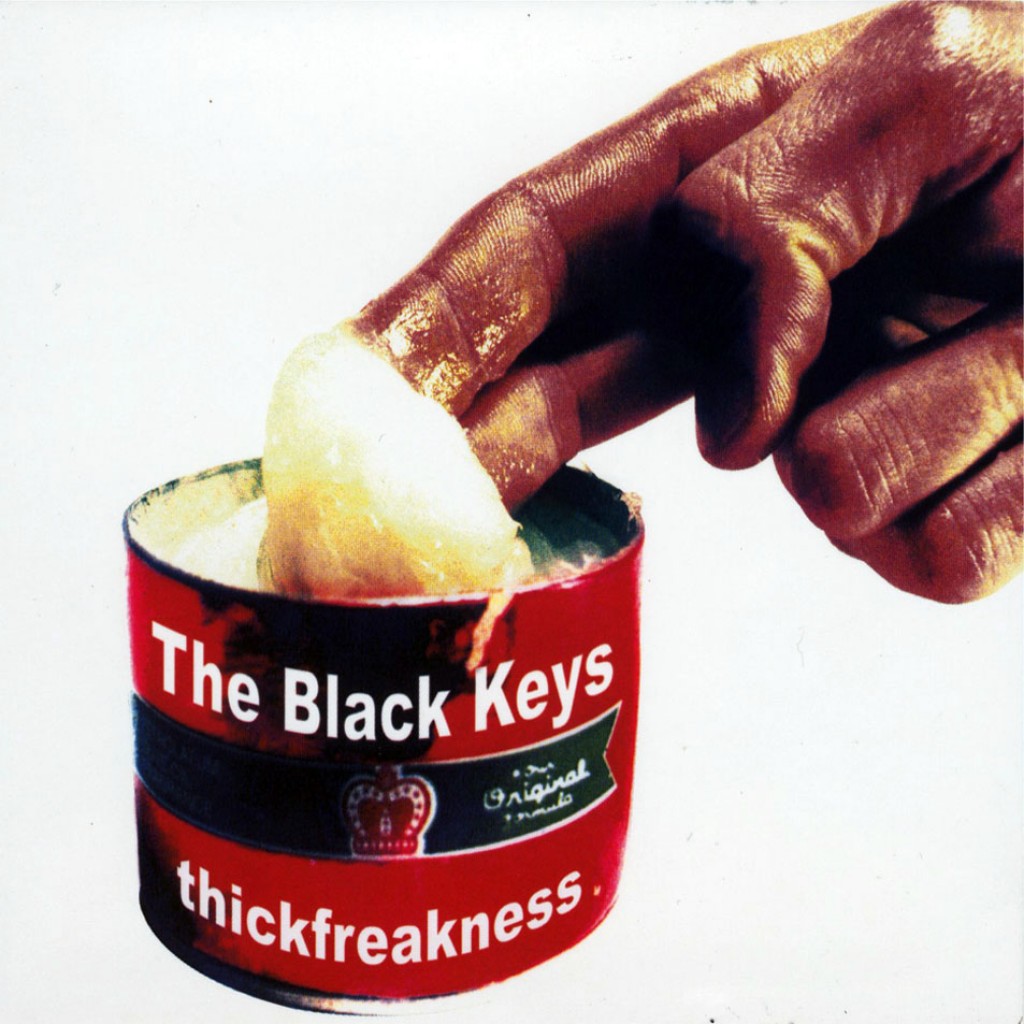 Jesus, this stuff is heavy. Like a non-hipster version of The White Stripes and a heroin-addled Eric Clapton, The Black Keys slug through the blues swamp with only a guitar, drums and lead singer Dan Auerbach’s voice to accompany them. If he doesn’t drink Jack Daniels for breakfast, then I can’t imagine what the hell is going on. He sounds like an old, cracked blues man but, as it turns out, is just a young, white guy with a bad beard. The stuff just rocks, plain and simple. I have this fantasy of walking into some roadside honky-tonk one night and these guys are playing and I can die a happy man (because I probably would if I walked into a honky-tonk anywhere).