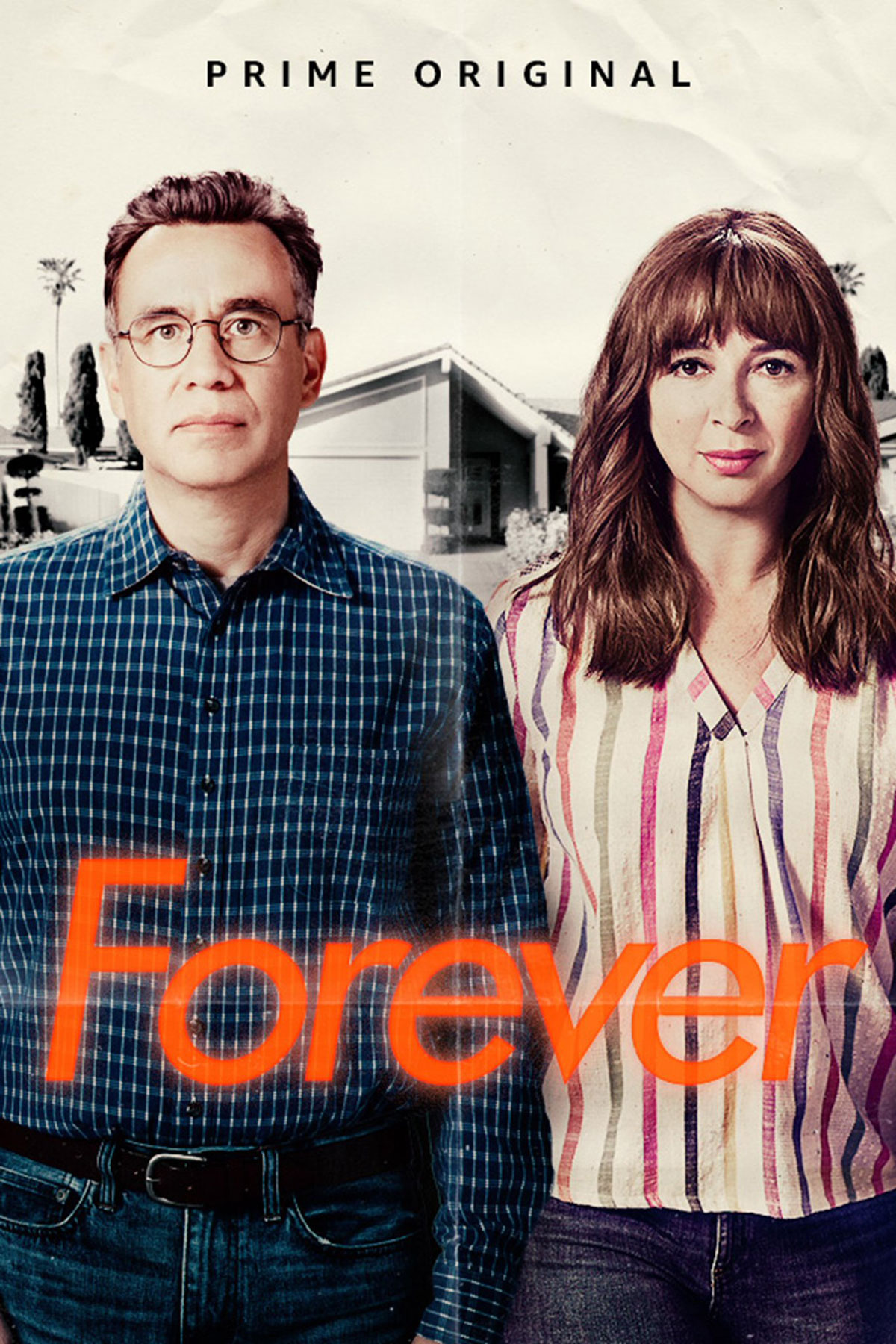 I have to say right out of the gate that I’m not a Fred Armisen fan. There’s something about him that annoys the living shit out of me. It’s his delivery, mostly, but it’s also his voice. And his face. And his acting. And just about everything else about him. Plus, I feel like I read some story somewhere that he’s kind of a dick. But I may have imagined that last part. Anyway, the guy is built to be taken in very, very small skit-sized doses. And every time someone tells me “Oh man, don’t you just totally love Portlandia?” and I have to tell them that I have absolutely no interest in watching it for the very fact that he — and especially his sketch shit where he plays women — makes me want to pop my own head like a bothersome zit.

So, why, you may ask would I possibly watch a series staring a person whom I find unwatchable? A very good question. And one I’m asking myself while I’m typing this. That answer, quite frankly, is that I needed something to download for a flight to Europe and an eight-episode series seemed like the right size. I had actually starting watching the first episode a few months back, but abandoned it after it seemed like just another relationship show — again staring someone I don’t like to be anywhere near. But after hearing on a podcast somewhere that the show is actually something else, I decided to give it a try. And it is something else.

Because the two main characters die in episode two. Sorry, probably should have warned you about that spoiler. Unfortunately Fred comes back, though. So does Maya Rudolph, which is good, but they are the stars, so that makes sense. Anyway, the two of them are a married couple who live a boring-ass married life. They go to the same lake house every year. They have a monotonous routine that Fred seems to be fine with but she is not. So just as she is getting used to the fact he’s dead and she’s ready to start a new path she too dies and is sent to what amounts to a boring-ass afterlife that is much the same as their living life. They live in a mid-century neighborhood that looks like your typical Edward Scissorhands, Tim Burton perfect slice of suburban domestic bliss. And everything just falls back into a boring routine. Until a mysterious new neighbor, Kase (Catherine Keener), moves in next door and throws things into a bit of chaos.

Now, if you’ve ever read this stupid site, you’ll know that I tend to get into the minutia of these supernatural, high-concept things for no other reason than I find some of the higher-minded stuff to be boring. And here’s where Forever falls down a bit… The rules of the neighborhood — and afterlife as a whole — don’t seem to make any sense, or have any kind of consistency. Like who gets to come to the neighborhood? Fred finds a buddy named Mark, for instance, who was a 17-year-old in the 70s and is frozen at that age in his afterlife (though the actor who plays him is clearly closer to 27, which is weird in and of itself). Why is he there and nobody else in his life — and nobody else from that time — is? Why do Fred and Maya get to both be here, but others don’t seem to be blessed with spouses? There’s a fountain that supposedly drives their afterlife energy. They can’t go too far from it or they get weak? Weak? Like why would a dead person worry about getting weak? And this whole distance from the fountain thing is really, really vague and plays a big part in later episodes. And they eat, but they can also breathe under water? And for some reason that aforementioned lake house that exists in their former life (which is supposed to be the same house) is now within walking distance of their neighborhood, when in their living life it wasn’t? And there are rules with how they interact with living people (deemed “currents”) that are sometimes there and sometimes not that seem to change as episodes go by. And on and on.

So, maybe you’re not me and you don’t care about, or are not disturbed by, the relative lack of care put into the world’s rules. Maybe you only care about the relationship stuff and what it means to be in it for life. Well, that too is a little hazy. There’s a bottle episode at one point that focuses on a living couple that is supposed to maybe illustrate that when you find true love you should just go for it. Or maybe that’s not at all what it’s saying. Either way, it’s unclear what it has to do with our protagonists. It’s a nice episode, but to me it seems to almost contradict what the rest of the series is about. Of course, without spoiling anything further, the whole finale also seems to unravel what I thought the series was about. The message here is murky and even the chemistry between Armisen and Rudolph, beyond some tiresome banter, is not so great. Noah Robbins, the aforementioned Mark, is the best and funniest part about the show, but even his good acting can’t make him a believable teenager. And nothing here is really going to make this a believable undertaking worth your time.