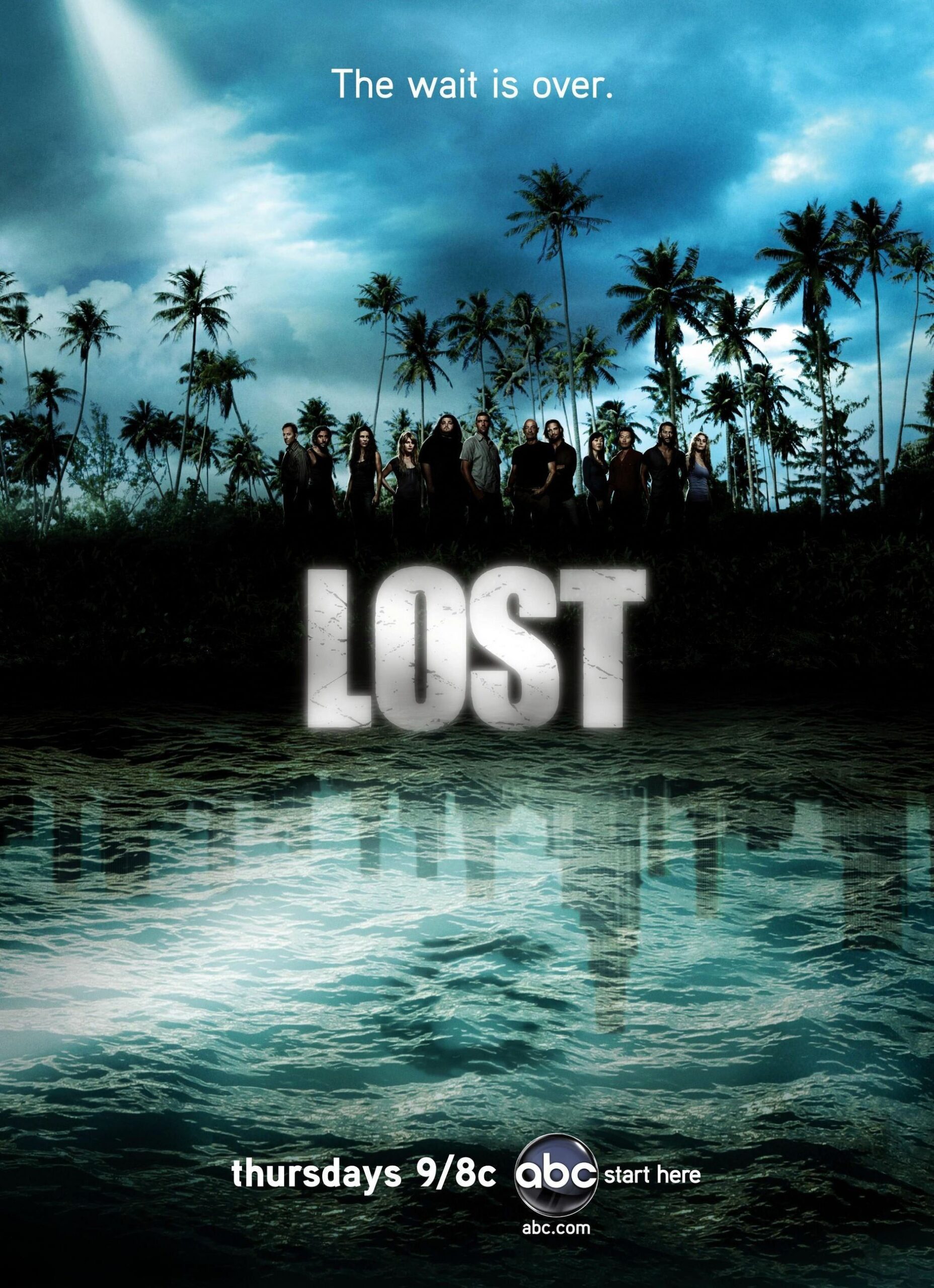 I’m not normally one to revisit anything. I have actual paper books sitting on shelves that I’ve read and display, but will most likely never read again. There are also shows I’ve loved over the years that I’ve left only to my memories. The one exception to this was a re-watch of The Office, but that’s only because the Hipster family needed something to watch each night over dinner, and the Jrs. had never seen it. And Ms. Hipster and I wanted to share our love of the series with them. It was a rousing success. Otherwise, I’ll occasionally rewatch movies, but Lost is the first series that I’ve spun back up just for my own enjoyment.

And, I have to say that binging it was a much different experience than watching it week-to-week. The anticipation. The theorizing. The water-cooler, event nature of it wasn’t there. But, I must say that it was affecting in a different way this time around. It was much more emotional than I remember it. It affected my mood a lot more than it did previously. The compact nature of the experience kind of inhabited a different spot in my head. I didn’t have time or space for life and other media to flow around it. It was all Lost all the time. And, let me tell you, in COVID isolation, it’s a weird place to live.

What you can tell by viewing this thing in large chunks is how often it repeats itself. That’s a pretty common thing no matter what show you watch, but I can’t even count the number of times a character gets knocked unconscious. Mostly by the butt of a gun. Or, a far second, by someone just stomping on another person’s face or head. If you consider how many times it happens, it feels like the island would just be filled with a bunch of folks with festering concussions. You can also tell where the show’s creators (Lindelof and Abrams) started hedging. If I recall, there was some question as to how many seasons the show would go, so they kind of started to land the plane (pun intended) and then had to pull up when they realized they didn’t have enough runway. Ok, that’s a terrible metaphor, but it was relatively obvious that they had an idea in mind of where things were going and then had to change tact when they got a couple extra seasons of TV to make. Which led us to us to weird divergences like… Mikki and Paulo. We don’t talk about them.

I’m not sure I need to recap the narrative here, as it’s all in the name. A bunch of people crash land on a mysterious island in the Pacific. Through flashbacks, we get backstories on the survivors. Most of whom either have some deep, dark secret, deep dark shame or just generally are struggling in some way in their lives. Get it? They’re all “lost.” It has a double meaning! The group of survivors discover all sorts of weird stuff on the island, including a gang of people called “The Others,” who act as the antagonists and threat on the island itself. The show mixes the supernatural with puzzle-box mystery, drama and adventure. The flashbacks (and eventual flash sideways) manage to cover the fact the rest of the show takes place predominantly on one stretch of beach and the same 100-yard section of Hawaiian jungle for the first couple of seasons. Anyhow, the narrative is relatively repetitive in the context of the island, as people leave to find other people who have either disappeared or gone to find other people. And then one or both people emerge from the jungle to hugs from the people left on the beach. It’s a scene that probably happens 70 times in six seasons. Or felt that way.

That all said, the thing that really stuck out to me on this rewatch was the ability of the actors to embody their characters. I suppose that means that I was really impressed by the acting. And, yes, this is an unusually good looking group of people to all be on and survive a flight, but the casting turned out to be the coup here. I also noticed that all the women (with the exception of the woman who plays Rose) wear basically the same tight Gap tank-top. But that’s probably just a practical thing on a sweaty tropical island and maybe some savings in the wardrobe department. Uh huh. Anyhow, I’m going to say that the four main actors who get the most robust backstories and most screen time — Matthew Fox, Evangeline Lilly, Josh Holloway and Terry O’Quinn — are really good. Fox in particular is written as an oddly stoic character, but can really lower the emotional hammer, as he does an amazing weepy face. I know he had some personal issues and has essentially retired from acting, but it’s a shame he wasn’t able to keep his shit together and turn this into what could have been a pretty decent career. The others were also really great at emoting, and the writers maintained a consistency with their characters that always kept you guessing.

Now, watching 121 episodes of any show is tough. Especially hour-long episodes with twists and turns that you really need to pay attention to. So a rewatch of this series is not for the faint of heart. It gets heavy at times and sometimes veers into the type of melodrama that overtook Lindelof’s first season of The Leftovers. There are characters’ backstories — like Sayid and, to some extent, The Kwons — that I felt like fast-forwarding though at times, but there is also enough Hurley (Jorge Garcia) and side-characters like Miles (Ken Leung) and Jeff Fahey’s awesome pilot character to keep things a little more buoyant. And I think it’s this excellent mixture of genres and even some of the unevenness and u-turns in the plot that kept things mysterious even for me in my rewatch. Stuff I thought I remembered, I didn’t. And that’s due in part to things being unpredictable in parts because I think the writers themselves were jukin’. Intentionally or not.

The thing is, you can uncover all the warts in a binge. But you can also get a really holistic vibe that you wouldn’t otherwise get when the things is spread over six seasons with significant breaks between each. And it’s that feeling that I take away from this. The same melancholy, but ultimately triumphantly humanistic message that you get from The Leftovers. Which, when you think about it, is a pretty amazing thing to feel about a mainstream series on ABC. It really sat with me for a while after I wrapped up the finale. Which, as I recall, was pretty controversial at the time. Not like St. Elsewhere controversial, but certainly divisive amongst the hardcore Los(t)ers. Ultimately, though, it came down to the fact that this show was a lot of things. A mystery box. A metaphysical study. A morality tale. And a story of fate, human connectivity and redemption. And I think — based on what the finale tells us — in the end they were way less interested in the mechanics of the show and much more trying to leave us with an affirmation and not the answers to the many mysteries they created over six seasons.