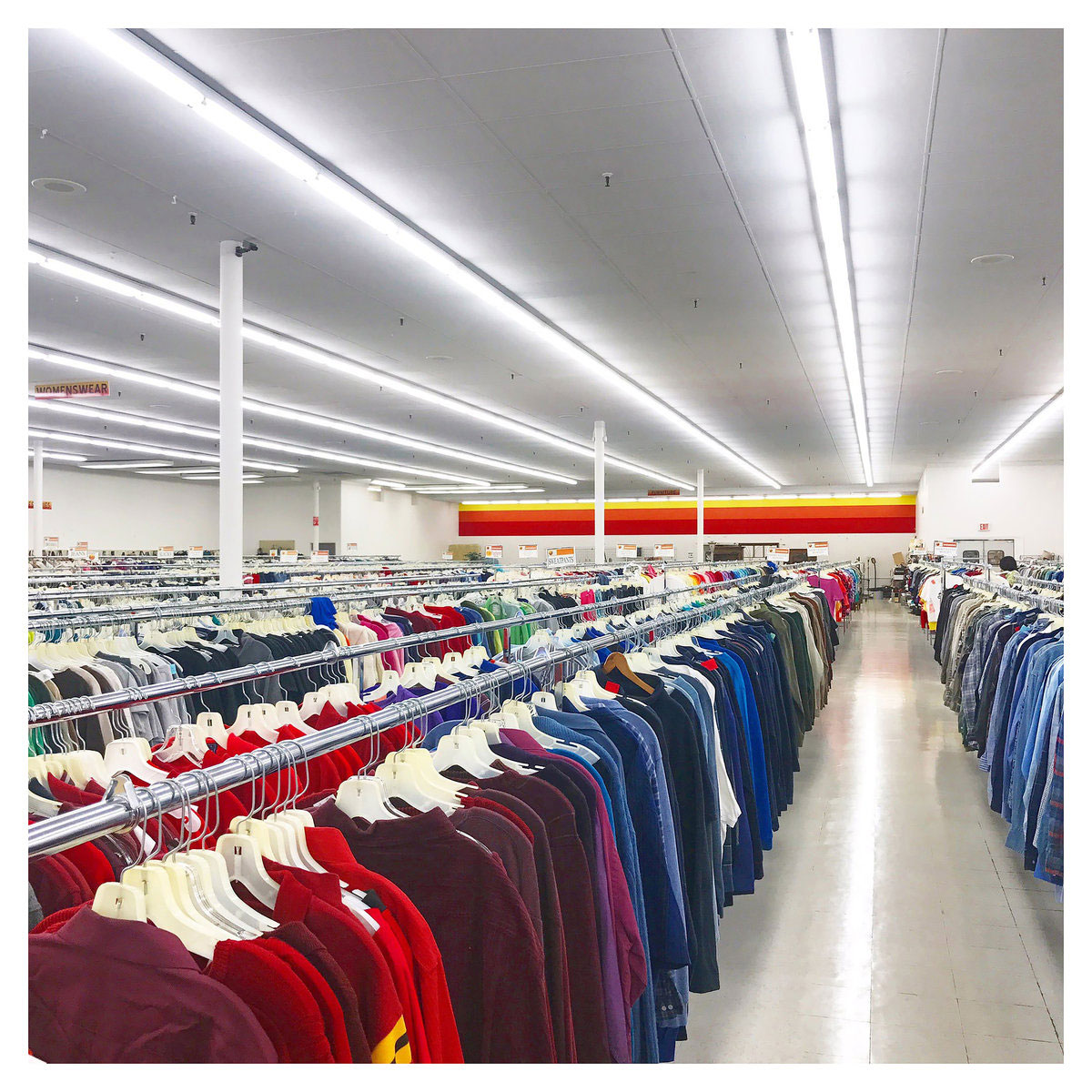 If Daria, the MTV cartoon from the 90s, started a band, this might be it. It’s a little too upbeat for her, honestly, but the sentiment is there. And Retirement Party? That’s one of them ironic names, as I think that the brains behind this band, Avery Springer, is 24. Ok, I totally know she’s 24 because I have Google and eyes. But that’s kind of my schtick, pretending that I’m just guessing about stuff when I generally know exactly what I’m talking about. The subjective stuff, however, I’m a little less sure about.

What Apple Music is sure about is that I loooove mid-nineties-sounding rock and roll sung by women. Literally, that’s like all it serves me. And this band is no exception. But, dammit, they ain’t wrong. And I can honestly say I had a bias for years against chick-led bands. Not because I don’t love or respect women, but more of an aesthetic thing. And then all the dudes became fucking Grizzly Bear. And women picked up guitars and became Veruca Salt, Magnapop, Superchunk and Sleater-Kinney all over again. So, do I want drowned-in-sound mope garbage, or tuneful, catchy, impassioned guitar rock? We all know the answer to that one.

Enter Retirement Party. To call it punk is a real stretch. I’ve seen them listed as emo, too. Hardly. To me they fit pretty squarely in the indie power pop category. The things is, it doesn’t really matter what the hell you call it. It’s hook-filled and entertaining and just the right amount of droll and feedbacky to avoid being too sugary. Lead singer, Avery Springer’s, delivery could be the only divisive element in the band, as it borders on sarcastic at times, but I’m actually a fan. It feels like someone turned the movie Juno into an album. The production on the record is actually really good, though I feel like Springer’s voice sometimes gets lost in the mix when the guitars come in. But that’s of little consequence when I’m nodding and tapping like a madman.