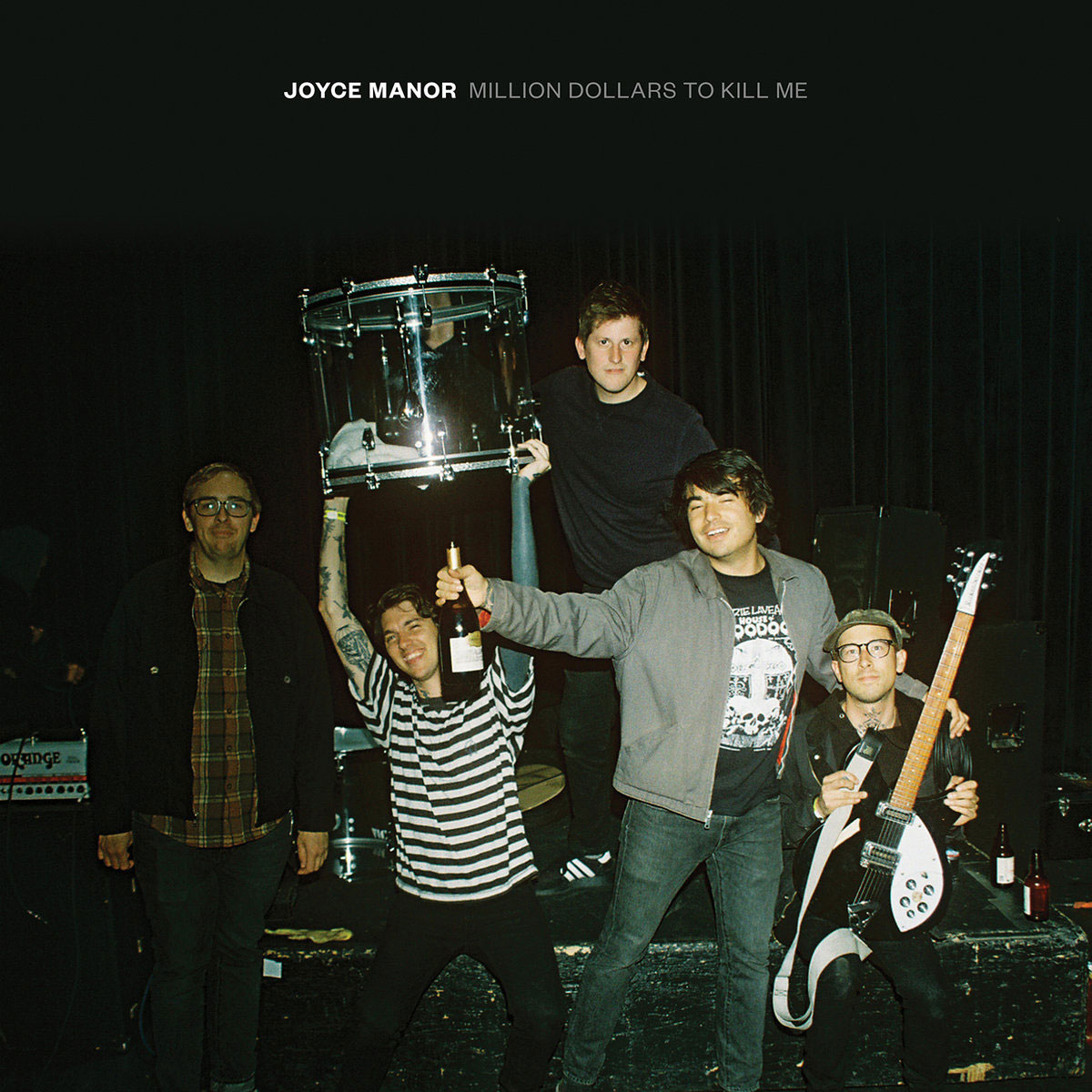 Joyce Manor moved into their Joe Jackson period, which for a former emo, pop-punk band sadly seems to be a natural progression. I mean, they haven’t gone full Wood/Water on us, but it’s not far off. Maybe it’s like their Fountains of Wayne period or Dada’s “Dizz Knee Land” era. But it does make me wonder what passes for emo these days? It seemed like we were seeing kind of a third (or is it fourth) wave of actual punk-ish emo, but it feels like, after hearing this album that perhaps we’re just going to all collapse into a Dashboard Confessional hole.

So, what the hell is wrong with Dashboard, you say? Well, lots, actually. Unless you’re a 14-year-old girl in 2002, that is. And, yeah, they’re not exactly that, but there’s a settling in their music now that almost feels like a sigh and a shrug. Like I’m not really sure what they’re going for or who their audience might be other than really tired pop rockers on the very far edge of millennial. The milquetoast millennials. Or perhaps the sheltered Gen Xer who is just dipping a toe into rock music thirty years too late — or hasn’t listened to an album since All Shook Down. In which case songs like “Big Lie” (which does, in fact, sound like a late-peak-period Joe Jackson banger) might still be a retread. But then they hit the next track, “I’m Not the One,” and you’re right back in that late-era Replacements b-side territory, which isn’t interesting to anyone anymore.

Look, I can’t say that there is anything wrong with this album per se. It’s wallpaper. And who doesn’t love wallpaper? Except just about everyone. But, that aside, I’m confused by the trajectory and ambition of a band that once seemed on their way to some sort of nice niche in the very, very small rock ‘n’ roll landscape. It’s kind of sad. But, unfortunately, not in a Smiths kind of way.