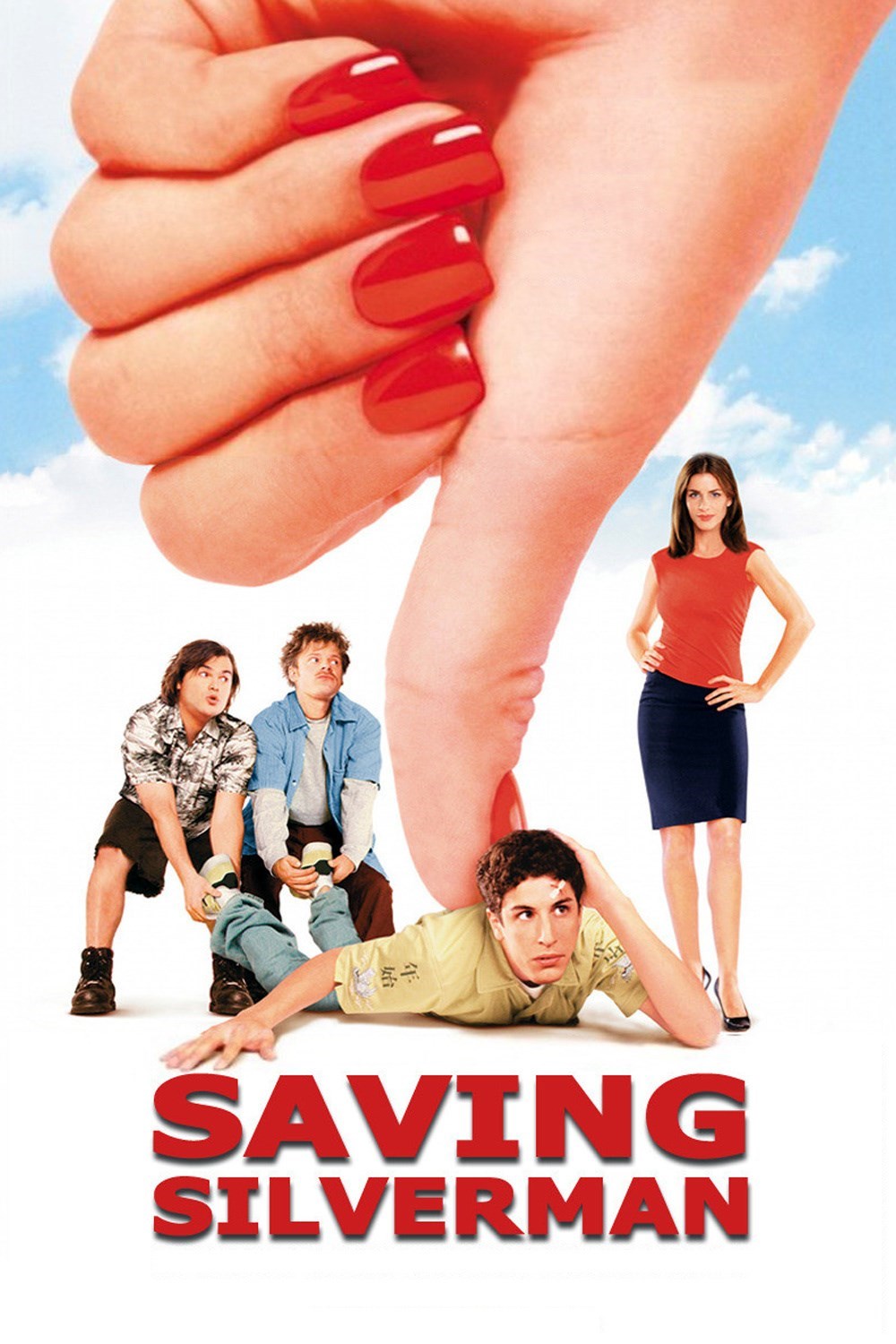 Ugh, this movie is atrocious. With a plot straight out of a bad high school a.v. club short film and more bad slapstick than an old SNL Chevy Chase skit, this movie is waste of everyone’s time — even mine. I can’t even begin to describe how tasteless and lame this movie is, but I’ll certainly try.

My first clue that this movie was going to truly suck (aside from the fact I knew it was going to suck) was the fact that the makers of this film actually advertise with great pride that it’s from the directors of Big Daddy. If that’s your biggest selling point, you’re in deep, deep trouble. Then we get into the plot… This nice guy is going to marry a dominating woman who basically bosses him around. He has two idiot friends who can see what he can’t see — she’s the wrong woman for him. So, what do they do? They kidnap the woman, drive her car over a cliff and convince everybody she’s dead. Man, this is some funny shit. They then try to hook their buddy up with his high school girlfriend who is about to become a nun. Why a woman who is going to become a nun would date a guy named Darren Silverman I’ll never know, but this is actually the most believable part of the movie.

Darren thinks his fiancée is dead (and really doesn’t seem too broken up about it) so he agrees to go on a date with his ex — who shows up wearing the nun headgear. Of course this is all two days after he thinks his betrothed has died in a fiery car wreck. You really must get out there and start dating! Anyhow, his two idiot friends have their issues trying to guard the vicious fiancée, who manages to kick both of them in the balls at least ten separate times. Granted, there really is something inherently scary about Amanda Peet. Maybe it’s the fact her mouth is two times bigger than any other human being I’ve ever seen, or maybe her eyes are just crazy… In any case she looks as though she could swallow your head whole. But I digress.

So the rest of the movie is made up of a bunch of gay jokes, homicidal coaches and, oddly enough, a fascination with Neil Diamond. I’m not doing this piece of crap the injustice it deserves, but something this horrendous is just hard to put into words — and I’d rather forget about it as soon as possible. I seem to recall a bunch of not very funny pratfalls, stuffed animals attacking Steve Zahn and Amanda Peet kicking the crap out of just about everyone. There is also a wedding between Jack Black and the guy who played the drill sergeant from Full Metal Jacket. I seriously doubt there was a finished script when they started shooting this thing. Or maybe they realized that there was only about twenty viable minutes of plot here, so they stuck in a bunch of superfluous slapstick and dick jokes. It was almost as if the writers were sitting around going, “Yeah maybe we should have him get attacked by an animal. No we already did that. Ah, what the fuck, the audience for these kinds of movies are morons anyway, they won’t remember that we did this fifteen minutes ago.” Seriously, what do they take us for?