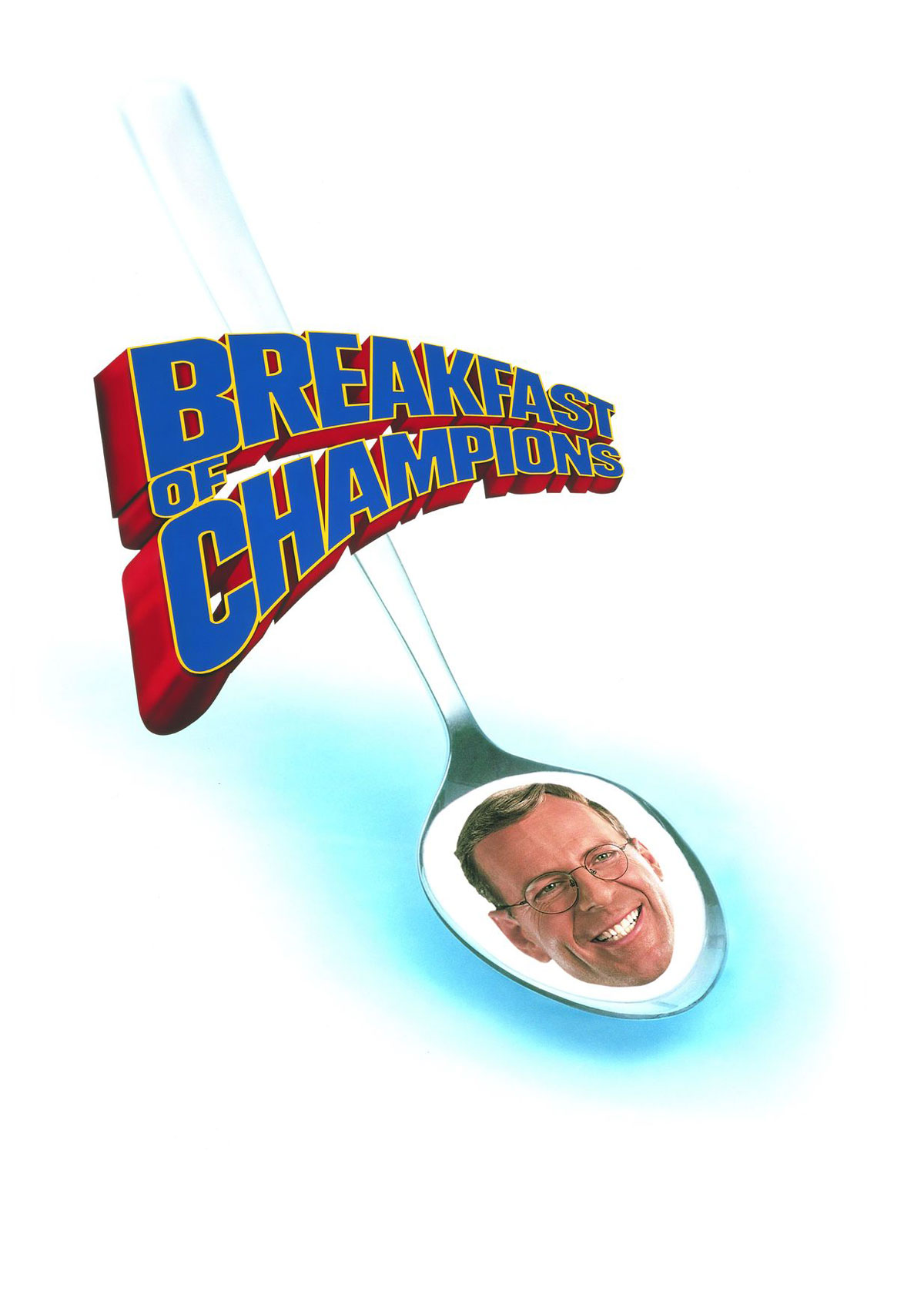 Repeat after me: I will never, I repeat never, try to make another movie out of a Kurt Vonnegut book as long as we all shall live. That should be the oath that all directors swear to when they are inducted into the Director’s Guild. It would have saved us from this horrendous mess of a movie, and saved poor Kurt the unfortunate massacre of yet another brilliant novel.

Where to begin? Actually, that’s one question Alan Rudolph may have wanted to ask himself before he started adapting the script. If I didn’t know any better (and who says I do?) I could swear 90% of this movie was ad-libbed. The original book was supposed to be a commentary on the Vietnam War and the effect war had on America’s psyche, its alienating principals and detachment from reality, etc. But that’s not the core issue. The biggest problem with this film is that none of the actors seemed to know what their “motivation” was. Why is Dwayne Hoover (Bruce Willis) slowly going insane? Why does Harry LaSabre (Nick Nolte) like to wear women’s clothes? Why does Wayne Hoobler (Omar Epps) want so badly to work for Wayne Hoover? And why the hell did Rudolph bring Hoover’s wife (Barbara Hershey) back from the dead? In the book she drinks Drano before the book even starts and Dwayne lives with his dog with no tail and a maid. In the movie she’s a depressive who watches commercials all day and pops pills called “Goodbye Blue Monday”. The line is a famous one from the book, but has absolutely nothing to do with his wife, nor medication. I can only assume Rudolph brought his wife back from the dead just as a device to get this line in the movie somehow. Weak, very weak.

There are so many subtleties to the book that are completely lost on the movie. In the book, Vonnegut himself appears right before all hell breaks loose as the master of the universe, controlling the actions of his characters to some extent, like a puppet master. This is totally left out of the movie (obviously) and takes away a large message about fate and the extent to which we are all directed by forces above and beyond our control. What comes out is a sloppy mix of corny overacting, directionless weirdness and a screenplay gone horribly awry. This may definitely go down in the annals of movie history as one of the worst films ever made, but gets one-and-a-half stars from me for the studio’s sheer balls to actually show this dog to the viewing public (barely). [free screening]