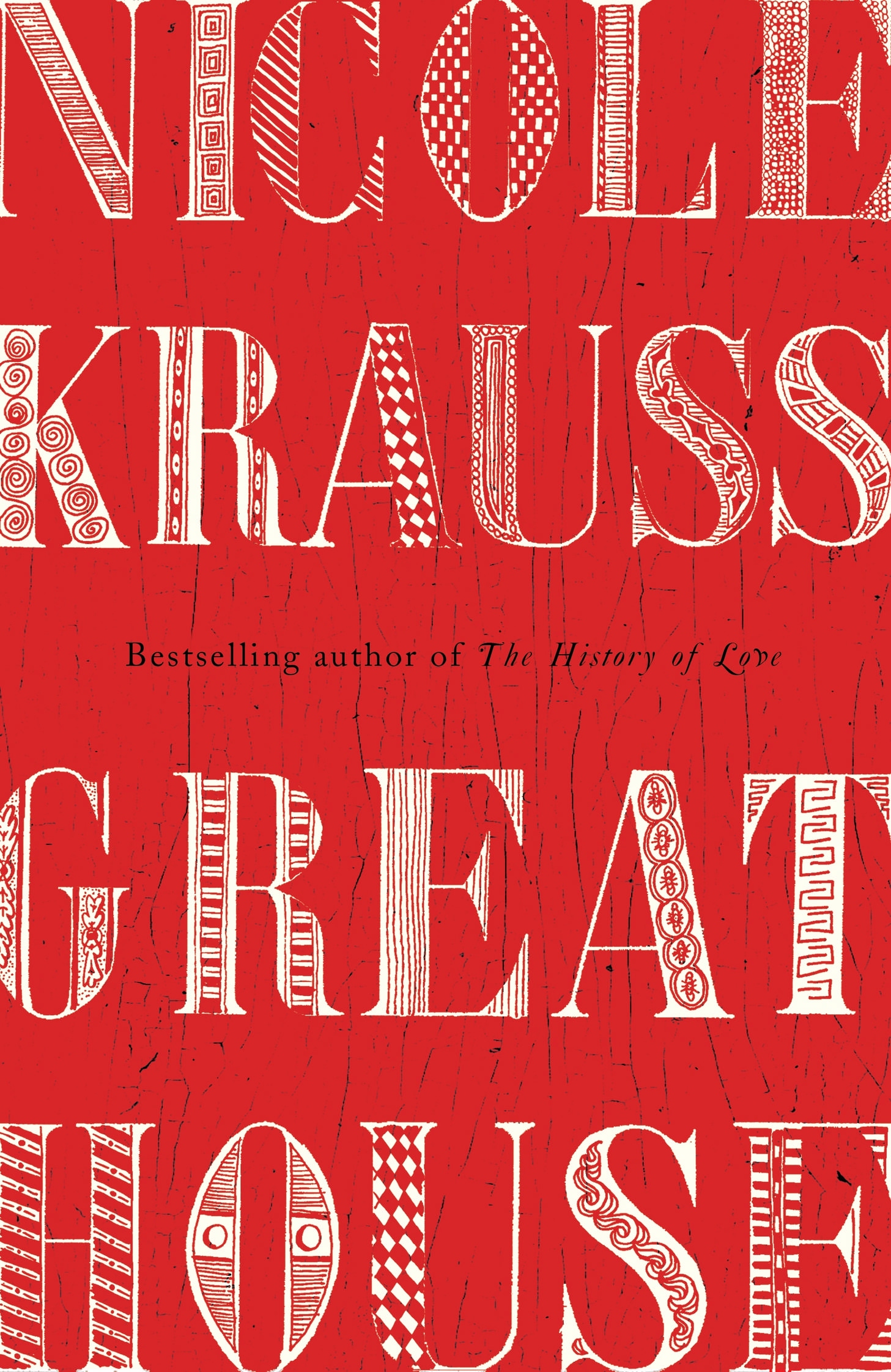 Nicole Krauss is a hell of a writer, that much is for sure. Her prose is lyrical and smart without being overly complicated or intentionally obtuse. She does tend, especially in this book, to wander a bit into the miasma of her characters’ minds, sometimes stalling what would otherwise be a compelling scene or chapter, but even those lulls are haunting in their stunning complexity.

Like her last novel, History of Love, the narrative here revolves around an object; in this case a giant writing desk. It’s also told almost as four separate stories, all of which are intertwined throughout different decades by said desk and the characters that come in contact with it. Unlike her last novel, there is not even a hint of humor to be had anywhere in this book. Tragedy and sorrow weigh upon it like an anvil, crushing the light from between the pages and honestly made it hard some mornings to pick the thing up just to witness another characters’ humiliation, disappointment or rejection. Each of what is essentially a chapter concentrates on a separate string of the story, doubling back on itself with the same characters half way through the book. It’s not a new convention by any means, but because revelations, and in a few cases who the hell the characters are at all, happen deep into some strings, it is utterly compelling to stick around to figure out how things tie together. It is amazing how Krauss can drop you in the middle of scenes with no concept about what’s happening and instantly make you care.

It’s not to say sadness on a grand scale plays well always. Sometimes I found myself having to pause in the face of overwhelming sorrow that seemed almost over the top and obscene in its pervasiveness. Seriously how could a cadre of characters be so affected by life? Do they sit there every day wondering what new wave of depression will wash over them? I suppose the word for it is “heavy.” Heavy with family drama, heavy with lies and redemption, heavy with Judaism. Why the last is important, of course, is because the Jews invented the term “bittersweet.” So even in times when characters seem to have what they want, to have that success or the life that most would consider a good life, there is that undercurrent of scorched earth and pain in every positive (which are few and far between). I mean any time you mix the Holocaust with Pinochet’s secret police, Alzheimer’s and suicide, you’re talking all sorts of mishegas.

The impressive thing here is that Krauss manages to wend a pretty compelling mystery around this deep tale of shared woe. She could have taken the easy way out and just explored the relationships and whatnot, but with the desk as the talisman, she drives the four separate narratives forward by unraveling the mysteries of the different characters’ stories and where and how that damn desk fits in and why it enters and then leaves that characters’ lives. She rounds out these characters by jamming tons of description and probing psychological dossiers into a minimal number of pages. It may be a bit bleak and at times blacker than black, but this should definitely (re)establish Krauss as one of the best young authors out there for people who give shit about that kind of thing.