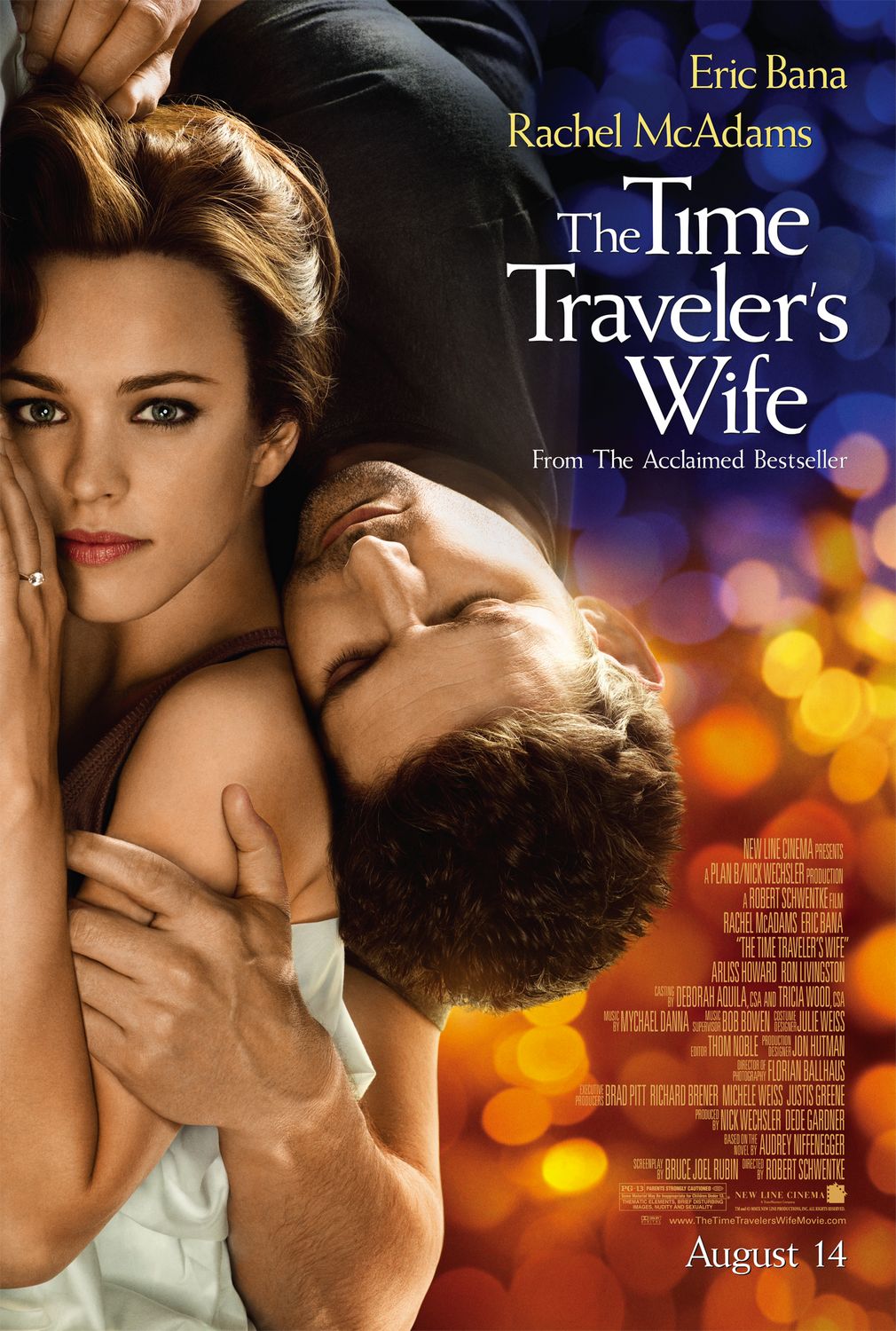 Ms. Hipster has been swearing by this book for years now. She claims I’d like it, despite it being a book club choice of her women’s book club who, quite honestly, tend to read stuff that would make me want to light myself on fire. Luckily I’m not invited to that lovefest, and all suggestions that I’ve made to Ms. Hipster that have gotten accepted by her comrades have all gone over like a fart at an OCD convention. So it was with a little trepidation that I dialed this thing up one night–ironically a night I believe she was out at book club.

Now I’m not a complete asshole; I understand that comparing a book to a movie based on it is like wondering why Angelina Jolie’s stunt double doesn’t have that certain something that Ms. Jolie has. They are often pale copies of the printed page–with few exceptions. Granted, that same book group all went to see this movie together after reading the book and the claim was there wasn’t a dry eye in the house. Girls. Sheesh. So I sat on the couch and pressed play.

I kind of had an idea of the narrative here, but in a nutshell there’s this dude who travels backward and forward in time during his own lifetime, but he exists both in the present and the current and the past. Uh. In other words, he can cross paths with himself–or not at all. He can’t control the travelling, and tends to travel more when under stress. The issue is he’s always under stress, as he travels naked and when he shows up wherever in time he is, he has to break and enter and steal clothes and whatnot in order to not draw attention to his nakedness. The thing is he keeps coming back to certain places that are important for some apparent reason, and keeps coming back to one woman–a woman he eventually marries.

The weird thing is once he travels somewhere he takes the age of himself in that world when he next travels. So he can leave a situation as his 25-year-old self and show back up later as his 40-year-old self. It’s a bit confusing, really, and I’m sure they do a better job of explaining in the book, but it’s obviously a little odd when he shows up as an age that hasn’t yet met the woman who is his wife and doesn’t know who she is. Though, of course, he met his wife when he traveled to a time when she was a little girl and he was an adult. So technically he’s known his wife since she was little, and she has a recollection of a man visiting her out of the blue as a child–a memory that doesn’t exist in some time periods of the traveler’s life. So he’ll drop into periods where she exists in his life and he has no idea she exists but since she’s known him since childhood, she always knows who he is and has had an intention since being a child that she was going to marry him, but had to wait for things to kinda sync up properly.

Whew. My explanation is terrible. Anyway, the concept here is sweet. The execution, however, is lacking in some way I can’t quite put my finger on. What should be a romantic and heartbreaking thing is somehow goofy and clumsy and overly dramatic when it shouldn’t be and not dramatic enough when it should be. And Eric Bana is stiff and about as charismatic as a rotting squash. Rachel McAdams is fine acting-wise, but her character is almost a little pathetic in her passiveness and dedication to a life with this man who can’t really be there for her. I guess that’s the romantic thing, maybe? It’s something that I keep losing my grip on. Romance, that is. The filmmakers certainly go for the cry-jugular (to coin a terrible phrase) at the end of the film, but even that lacks the emotional punch and artistic flair that could have to at least turned this flaccid adaptation into something viable. Score another one apparently for the printed word.