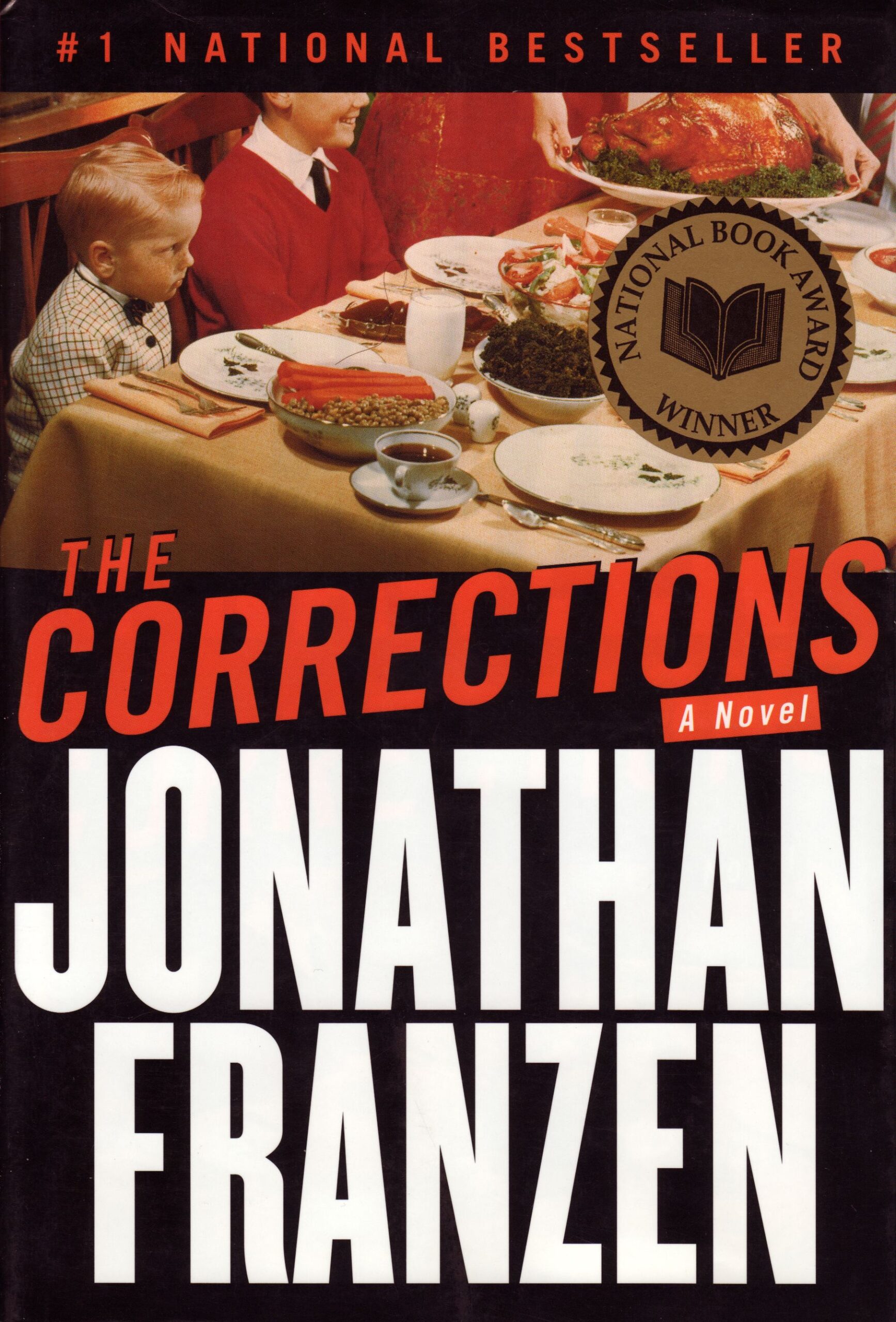 Unfortunately, I’m probably the last person in the United States to read The Corrections. I’m not embarrassed by this fact, merely pissed that everyone out there discovered this gem before I did. To me, it feels like watching one of those films that seems to bring home the Palme d’Or every year. You know, one of those stories that is so simple and so real that it draws you into its clutches and doesn’t let you go until “the end.” Usually these ensemble stories about dysfunction can’t keep up storylines for all of its characters. Some always seem empty and cursory. Franzen manages to fill out all of his characters to the point you feel like you know them, and want for them. Is it the best written book I’ve ever read? No, but it certainly brings personalities and situations to life, and that’s really the important part of telling a good story, isn’t it? I know some people will take a while to get into this one (a dreadful statement, I know), but it’s certainly worth the effort. I actually like the book more since I’ve finished it and had time to think about the breadth of the narrative.The commentary is there, but without the self-indulgent rants and tangents that are so prevalent in so many of the books I tend to read. In other words, it manages to be a good post-modern book without the post-modern crap that most people hate about that genre of writing. Read it, but don’t expect kitties and butterflies–it’s time to move on from The Pokey Little Puppy.