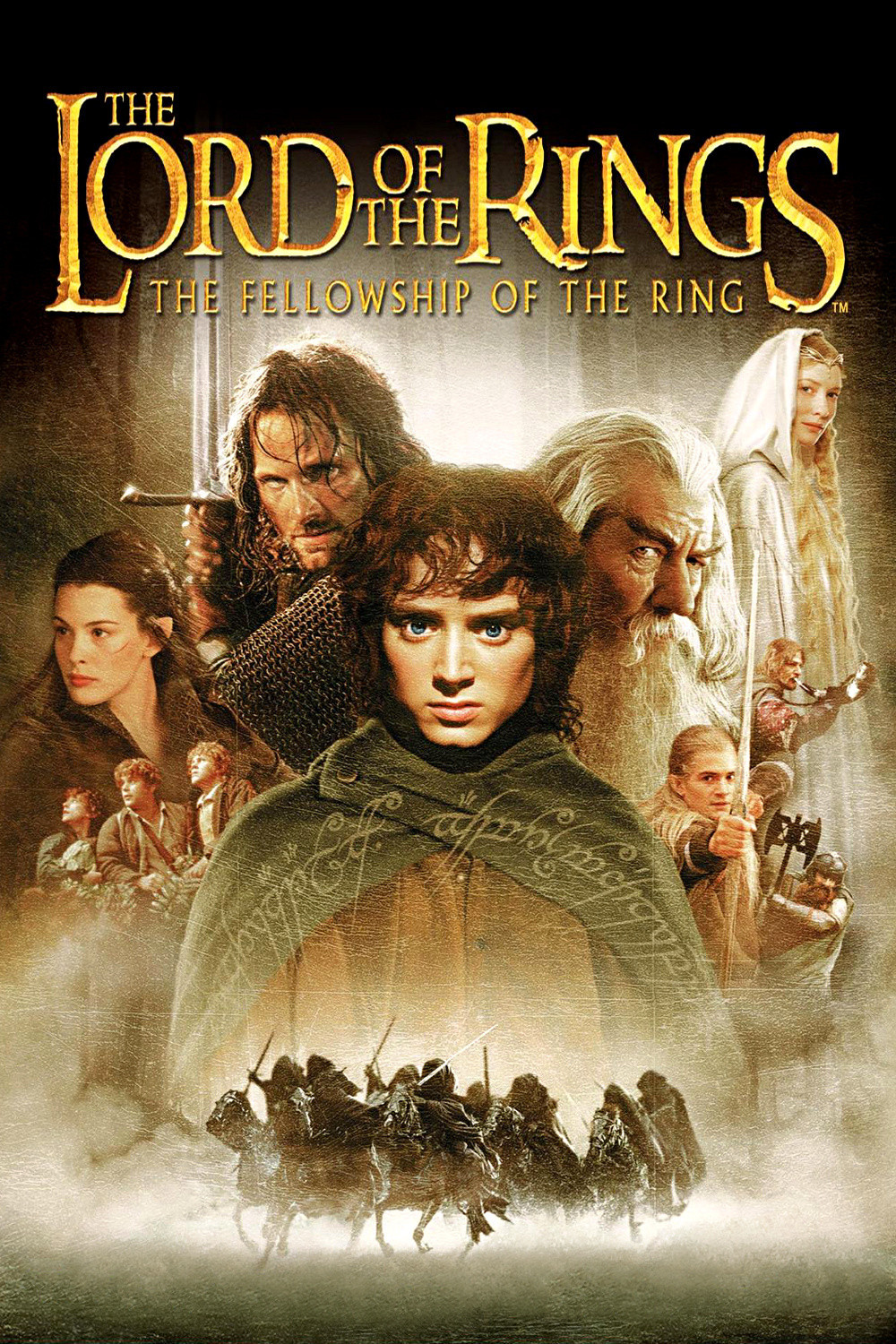 Okay, so kill me. I’m not a huge fan of epic films, sci-fi or fantasy. Well, what have we here? An epic fantasy film. Sounds like a loser. Not quite, but I certainly have my complaints. First, this thing needed to be about 45 minutes shorter. There are entire scenes that could have been cut without seriously compromising the plot of the film. The entire Bilbo birthday scene could have been axed, and I would have been perfectly happy. I could have used one less Orc battle. I could have used less walking around in slow motion. There’s your time right there. It’s strange, but every time I watch DVD commentary about deleted scenes, the directors say the same thing, “I really loved this scene, but we had to lose it because it didn’t do anything to advance the plot.” Sound advice, and something the director and editor might want to think about the next go ’round. How many times did we really need to see the fellowship attacked by creatures? We get it, they’re brave and stuff–move on.

That leads me to the plot itself. While I understand there are three books that make up the trilogy (duh), and they divided the movies accordingly, movies progress at a different pace than books. This movie is 50% plot development, 50% battle scenes and 0% resolution. Again, I understand that the movie follows the book, but I haven’t left the theater this dissatisfied since Twin Peaks: Fire Walk with Me. Despite my aversion to fantasy (you know, dragons and shite) I actually craved more mysticism and lore rather than the violent battle scenes with every manner of creature — which honestly felt like filler in a few instances. It’s almost as if the screenwriters thought the movie was getting too talky and decided to up the excitement quotient by having a bunch of Orcs try to slaughter our little friends.

Of course the movie was heavy on special effects and computer animation (another of my pet peeves) that looked pretty cool at times, but was distracting in others. I mean, no matter how hard I try, that stuff always makes me think of some guy at ILM sitting at his computer making those wireframe graphics that you always see in the “making of” documentaries on HBO. Maybe I should stop watching those and try to fool myself. What ever happened to models, greenscreens and those great painted backgrounds like the ones in History of the World: Part I? Peter Jackson should also maybe go easy on the comic relief. I don’t think it’s his strength. The slapstick scenes — and otherwise goofy scenes — come off as attempts to appeal to the younger crowd (and maybe the studio). They seem rushed and kind of thrown in.

All this aside, the acting is decent, given the somewhat stilted dialogue. The whole good vs. evil, hero myth plot is executed well and has incredible potential. I just can’t believe that Tolkien didn’t sue the crap out of George Lucas when he wrote Star Wars. I mean, it’s practically the same movie. You have your innocent, reluctant hero (Luke/Frodo), the wise old teacher (Ben Kanobi/Gandalf), the complicated tough guy (Han/Aragorn), the princess who captures the heart of the tough guy (Leah/Arwen), the gruff, bold sidekick (Chewbacca/the dwarf guy) and the two loyal, comic relief sidekicks (R2-D2 & C-3PO/Pippin & Sam). Then we have the really evil dude (The Emperor
/Sauron) and the evil dude who used to be good but now does the dirty work for the really evil dude (Darth Vader/Saruman). Jeez, what a complete rip off. I understand the whole hero myth thing with its recurring themes, but this is ridiculous. Anyway, I have a feeling I’ll enjoy this one a little more when it comes out on DVD and I can watch it in the comfort of my own home. Of course, I’ll have to wait about three years for that.