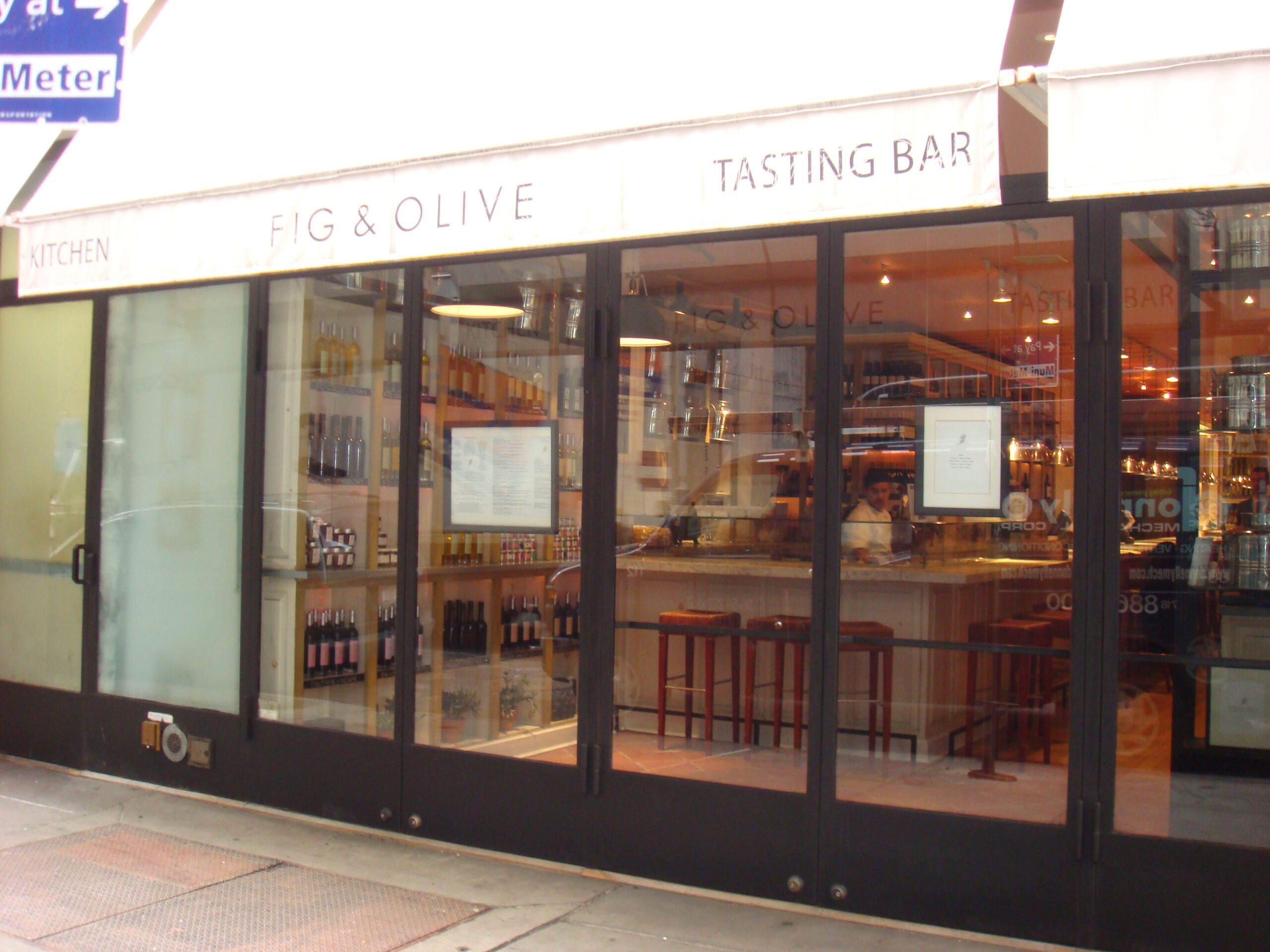 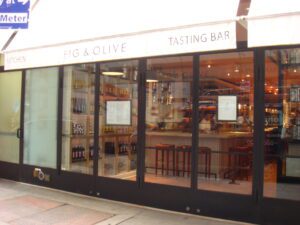 Ah, Midtown… Land of the corporate card, overpriced food and a vaguely conveyor belt mentality. What else to serve to a herd than a rotating menu that can be pared down to provide quicker service for the masses. And, honestly, if you’re pulling out that little green or gold card to throw down, who really cares about the true quality of the food? This is why you rarely hear from a co-worker, “man, I went to this amaaaazing lunch in Midtown today!” That is, unless they got a great slice or an especially good batch from a food cart. No, this is food meant to be eaten while talking. And as such, need not be pleasing to the palate beyond satiating hunger and perhaps teasing it with some flavor or other. This joint does something right by offering all sorts of sharing plates that include pork products (that 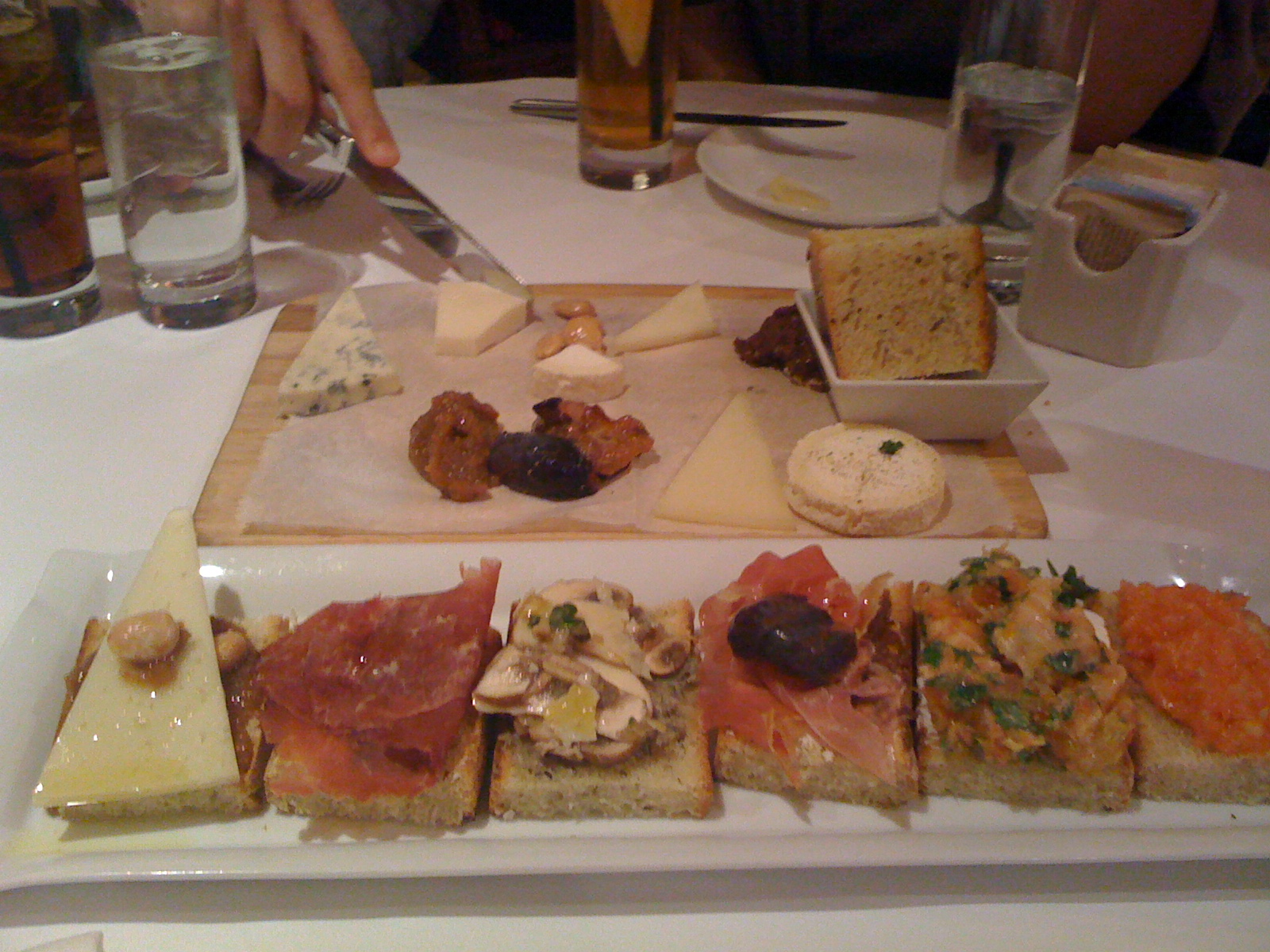 I don’t eat), lots and lots of olives (which I don’t eat) and lots and lots of figs (which I do eat, surprisingly). There’s also cheese and some other whatnots to mix with your pork, olives and figs, and even some bread to throw it all on. Good fun, to be sure, but not exactly mind-blowing by any stretch. And then there’s the chicken paillard I ordered. It’s one of those things I know I’ve had before, but couldn’t pick out of a lineup. It landed with a resounding “eh.” Paillard, I believe, means “boring” in French, and boy did this chicken live up to its translated moniker: boring chicken (or chicken boring; I can’t ever remember how foreign languages work). Otherwise, the joint was hopping with all sorts of work folk conversing at high decibals, waitstaff that felt re-filling a drink was apparently optional and a general generic quality that makes it a good place to please all comers, but just not little old moi. (Also French!) [MF]