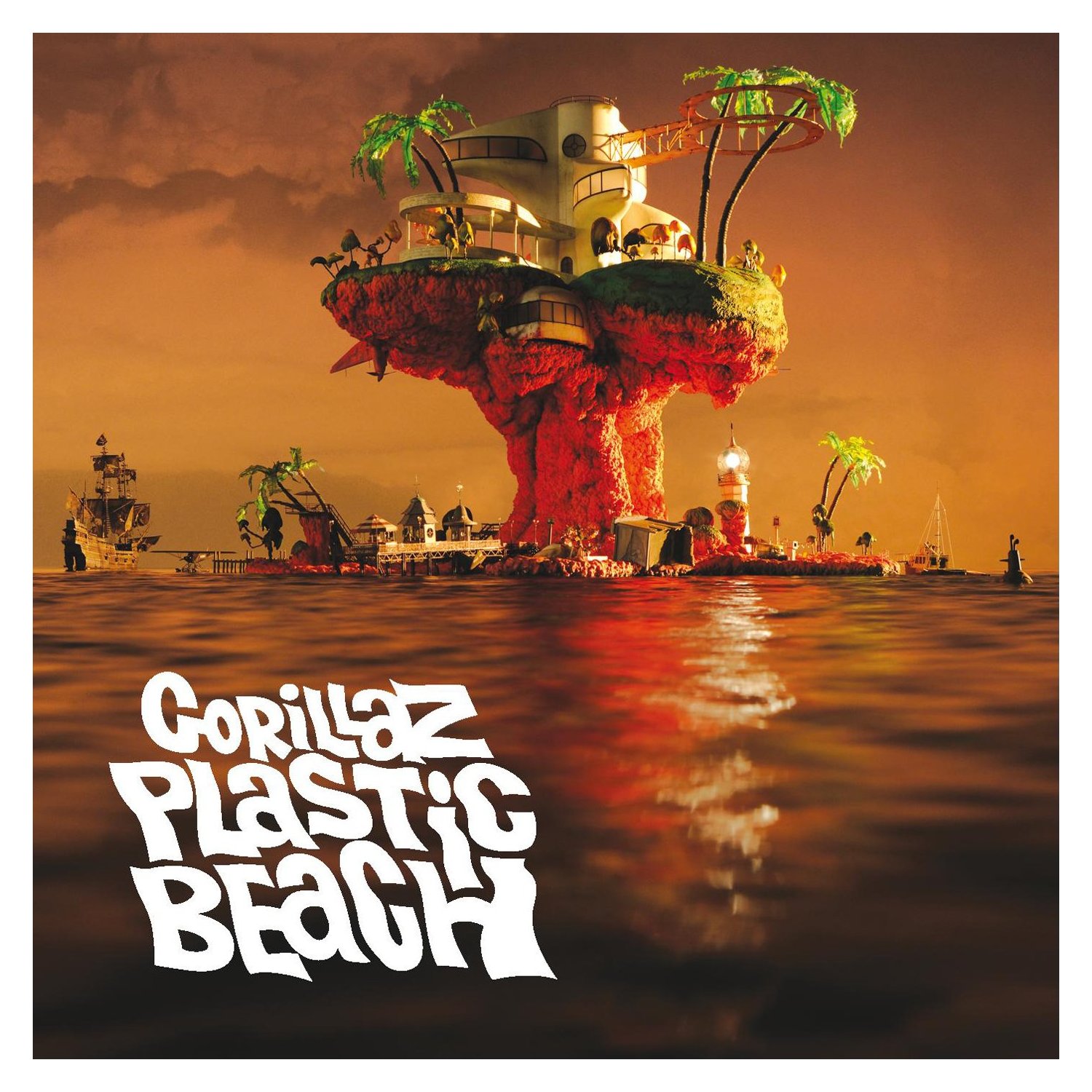 I know the two are about as similar as salt and pepper, but I can’t help but think of The Banana Splits whenever I see this band. Granted, these guys are cartoons, and the Splits are dudes in giant mascot costumes, but the idea seems the same. The difference with the Gorillaz is that they feel kind of hodge-podge in their approach, with styles jumping around from hip-hop to bleep-bloop electronic music to bizarrely goofy Blur-like songs that are sung by Lou Reed. It just feels incongruous to me. Like they could have stuck with the hip-hop vibe and chopped the album down to 11 tracks and been fine. But instead the jumping around just feels choppy and inconsistent. It honestly feels like an album full of outtakes or unfinished ideas that they just decided to commit to tape. It’s not that it’s horrible at all, but like something that they might put on in the background at a downtown lounge to create a mellow vibe for all audiences. Just too cutesy and chill for my taste.