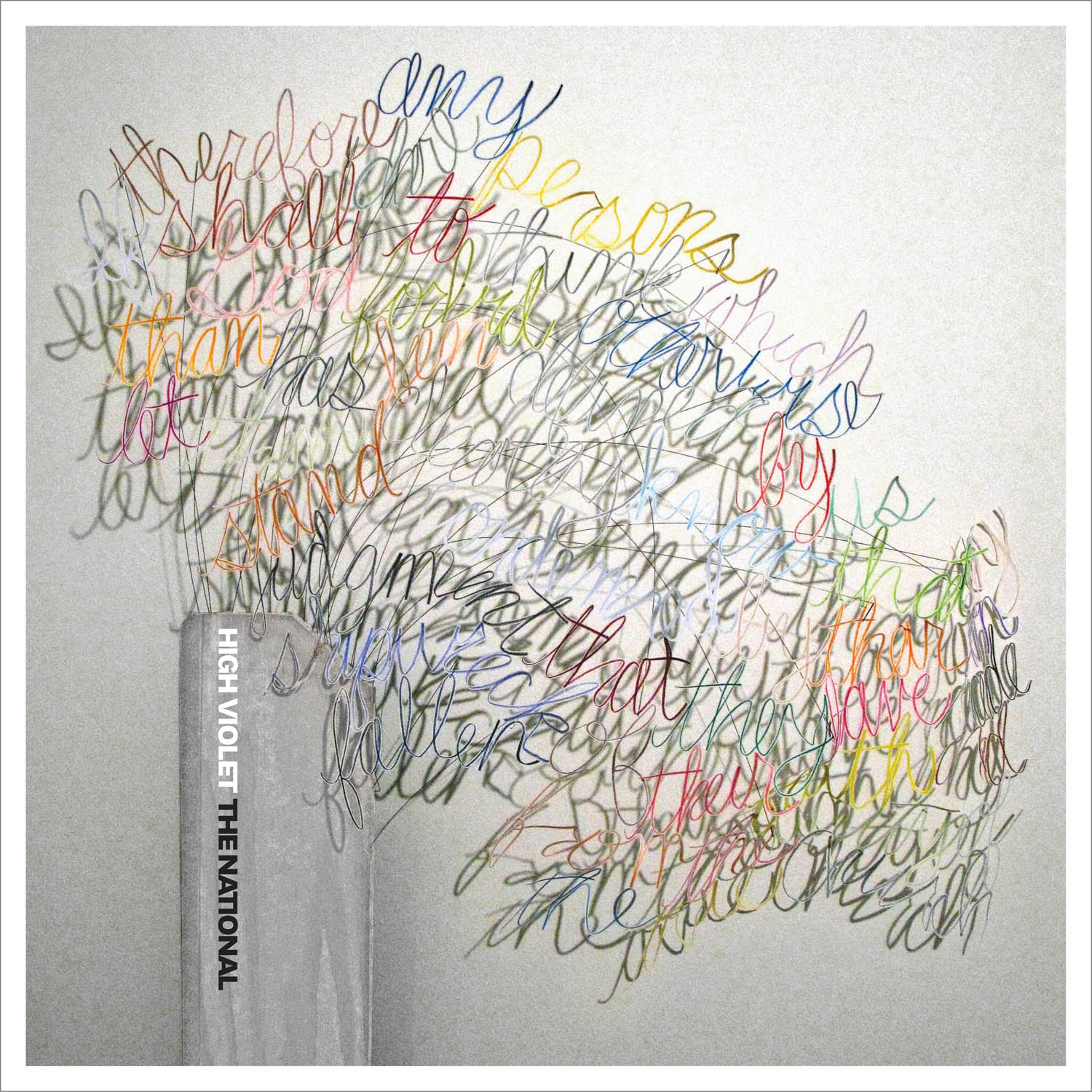 Namechecked by every aging hipster on earth, The National have become the rock band even your 28-year-old friend might like if pre-disposed to melancholy indie rock music. Less experimental than Spoon, more adult contemporary than Band of Horses, these guys live not by the hook on this album but on pure reverb-y atmosphere. The issue here, at least for me, is that, like a gray overcast day, there is no light and shade and interplay of shadows but rather one flat complexion of midtmepo wash. One spot on the sidewalk looks and sounds just like every spot. Being blanketed in lead singer, Matt Berninger’s, baritone and his really downcast lyrics brings to mind a slightly up-tempo Mark Lanegan album. The issue is that Mark is a whiskey-soaked craggy crooner who has done nothing but that kind of music since Screaming Trees, but The National are only one album removed from Boxer, an album filled with gnarly drums and some actual song variation (some even with hooks!) So my question is: what the hell happened to these guys since their last album to make them so amazingly depressed and mid-tempo?