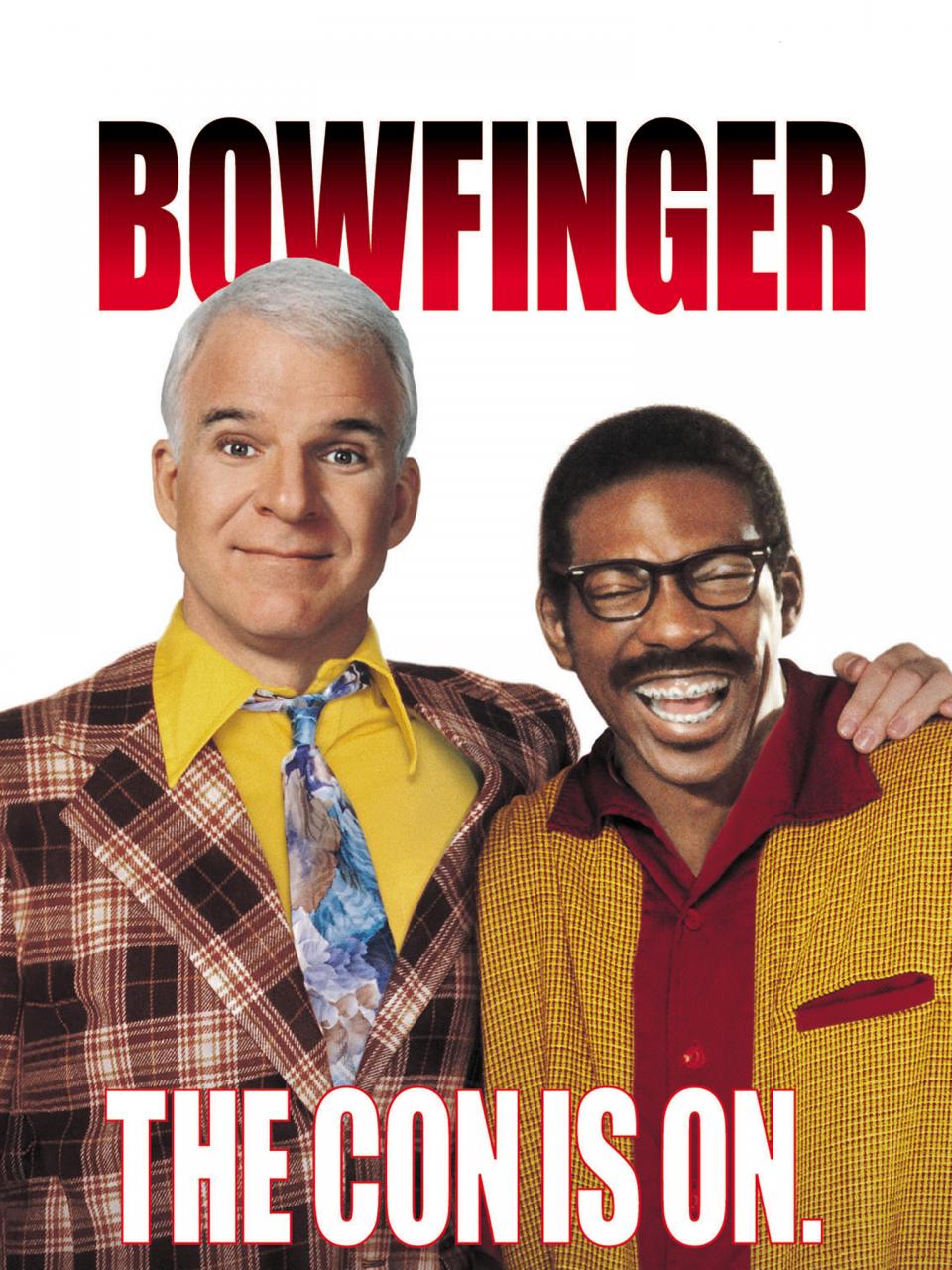 In the world of not so subtle, this might have been a good film. Unfortunately, this movie is about as subtle as Tom Selleck’s mustache. It takes skill to write a movie that attacks an institution on a deep level, making thin slices until the belly is exposed at the very end. Steve Martin, who wrote the film as well as starred, uses more of a sledgehammer than a rapier. He seems to be making a comment on an industry of which he is an example. His jokes are outdated, mostly silly and about as sophisticated as a sherbet punch made with Cooks and the plain wrap cold stuff from Safeway. He has a gag with a stick on ponytail that is straight out of a Gallagher routine from 1981, and a scene where he talks into a “cell phone” that is actually a car phone he cut out of a producer’s car. Dumb and stale.

While the overall plot is a decent idea about filming a reluctant star (Eddie Murphy) without his permission and editing together the results, it is a one trick pony and loses its steam after the first few scenes. Introduce the vacuous wanna-be starlet (Heather Graham) who has come to Hollywood from some O or I state to become an actress. She soon learns whom she should be sleeping with in order to get the most exposure in Bowfinger’s sham of a film. Again, a very shallow, lame attempt at commentary on the Hollywood system. It’s almost as if Martin has been out of the loop since 1986 — the days of the rampant casting couch, coke and Jordache. Also proving he is just a few years behind, Martin’s Mindhead organization is an obvious swipe at the Scientologists and their control over some of Hollywood’s elite.

So, to recap, we have Martin making jokes about sleazy producers, dumb blonde actresses, washed up actresses, paranoid, egotistical actors, geeks and Scientologists. Oooh, tough targets. Granted, there were a couple scenes that elicited minor chuckles, but they were mostly physical humor by Martin and Murphy. Actually, Christine Baranski (Cybil Shepard’s drunk friend on Cybill) was sort of amusing as the stereotypical over-the-top washed up diva. But Murphy as the geeky twin brother of his cooler actor brother Kip, looked and sounded like a half-rate Butt-Head. This typical nerdy character (Jiff) especially showed the weakness in Martin’s writing, as most of his reactions were along the lines of “cool”, “rad” and “totally awesome!” Wake up, Steve, the 80’s have been over for a while now.