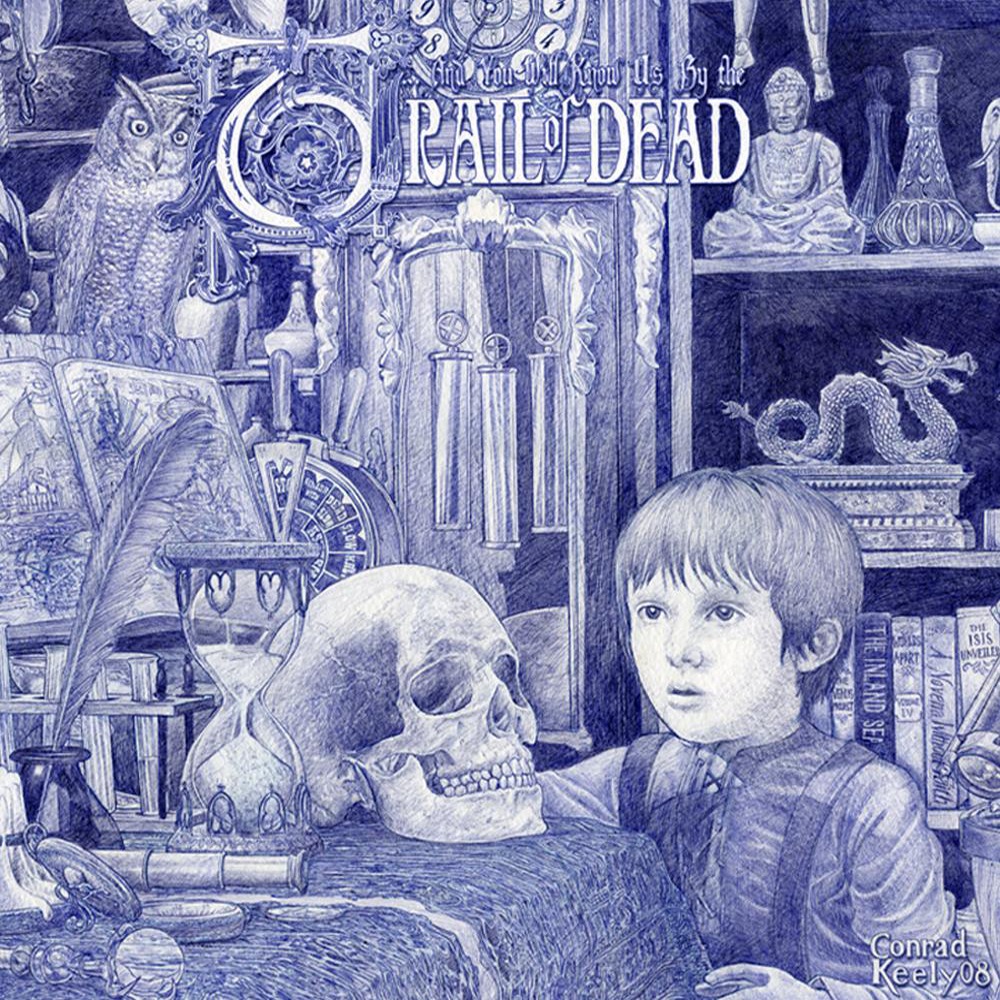 …And You Will Know Us By the Trail of Dead: The Century of Self

Prog rock will never die! Echoes of Yes, The Who and a soaring indie rock opera, Trail of Dead have definitely gone over the “big” sound precipice with this album. With waves of crashing sound and tinkling pianos, they’ve advanced the concept of a concept album to somehow mine memories of TRON and The Last Starfighter on songs like “Isis Unveiled” (although that’s only in my head). So, it’s certainly not as pop as their last album, nor as rockin’ as their earlier stuff. I think this is a band in transition that will find itself in a weird place coming out the other side. I smell an album of Broadway tunes and sea shanties on the horizon.