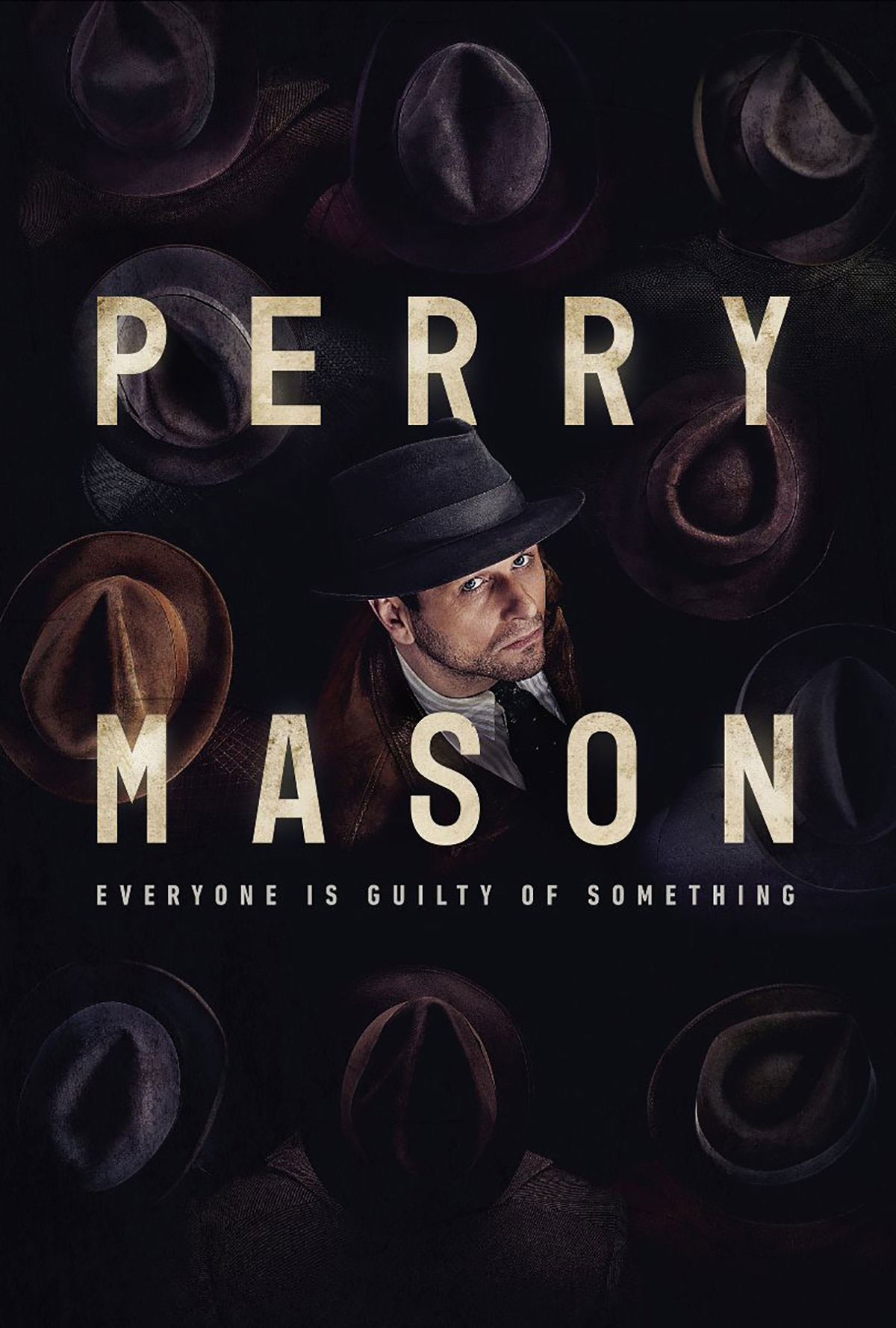 So why, I ask, must this be Perry Mason? Who, besides maybe some octogenarians, have any allegiance to a series that debuted in 1957 and ran for about nine years? I mean of course I’ve heard of Perry Mason and have seen a few episodes on like TBS, but HBO could have presented this period noir-like detective and cop series as an “original” narrative and I and pretty much everyone else would have just gone with it. In other words, I’m not sure what kind of caché they get out of the Perry Mason IP, and whatever they paid for it was probably a waste of money.

It’s also interesting that they found the need to make this a period show. Placing it in 1932 Los Angeles feels almost ostentatious on HBO’s part. Watching the dollars fly by every time a giant crowd of people in vintage clothing gathers around a street full of vintage cars I almost gagged on the cost of it all. Not to mention the pretty incredible, but insanely unnecessary, WWI trench warfare scene that clearly wanted to be the television equivalent of Saving Private Ryan. Again, it looked great, but just seemed like the producers’ attempt to make this show “prestige” by burning piles of cash.

The show itself stars Matthew Rhys as the titular Perry Mason. It’s essentially a backstory for the character who was played by Raymond Burr on the TV series. And quite a backstory it is. Sort of. He’s a WWI vet who clearly has some form of PTSD that manifests itself in a pretty serious drinking problem. He’s ostensibly a private detective working for attorney, E.B. Jonathan (John Lithgow). E.B’s legal secretary, who is way more than a legal secretary, is Della Street (Juliet Rylance). And one of Perry’s investigators/sneaky guys is Pete Strickland (Shea Whigham). Perry is clearly a mess of a human. He’s taken over the farm from his dead parents, is deep in debt, divorced and estranged from his young child and having sex with a woman who is seemingly after his land. His day job seems to mostly be taking photos of cheaters and Hollywood actors breaking their morals clauses. His job, while semi-legit, definitely seems shady and clearly is meant to illustrate that he’s capable of more, but is undermotivated.

And then the big case comes along. A kidnapped baby that ends up dead. An accused mother. An accused father. A police force that seems to not be at all on the up-and-up. A crusading and very political district attorney. So pretty much L.A. Confidential. It’s a little unclear when Mason’s caring tips from self-preservation and debauchery to being an all-out do-gooder and righter of wrongs, but he takes the case of the dead baby to heart. E.B. is hired to defend the mother in the case, who has gotten herself involved with this wacky church and its matriarch/savior, Sister Alice McKeegan (Tatiana Maslany). Hipster Father told me that that particular character is based on a real minister in LA in the 20s and 30s named Aimee Semple McPherson. Because he always knows all sorts of bizarro trivia.

The show definitely looks good. Though nobody, to this day, has been able to recreate the illusion of driving when the character is not actually driving. It always looks like a Little Rascals episode. And while Matthew Rhys annoyed the hell out of me for some reason in the one season or so of The Americans I watched, he’s actually quite good here. While his character can be pretty self-serious at times, the general demeanor of the guy as down-trodden and self-effacing and even sort of funny on occasion is more attractive to me than the weird character he put on on the spy show. And also he isn’t wearing a really fake wig in every scene that only a moron would fall for. And, seriously, not to get off on The Americans and those wigs, but does not one of those many women he sleeps with yank that shit off his head at some point? It’s absurd.

Anyhow, it’s a little bit fascinating that someone pitched a series that spends its entire first season (at major expense) just to get Mason to the point where he’s the attorney that we all don’t know and love. Granted, I sat there thinking “Isn’t he a lawyer in the TV series?” for the first five of eight episodes. Turns out we do have to wait those five hours to find out how he actually becomes an attorney, which is kind of weird. It’s also weird seeing Lili Taylor playing someone’s mom. Robert Patrick, he of Terminator 2 fame, looks like they dug up Robert Patrick’s corpse and sat it on a set. Lithgow is excellent as usual, but clearly isn’t making it to season two unless he just shows up in flashbacks or is resurrected as a ghost. The two standouts, though, are this dude Andrew Howard, who plays this scary-ass crooked cop. He’s not quite Renner-level in The Town, but his rat-like eyes, tight jaw and menace just jumps off the screen. And Chris Chalk as the conflicted black cop who is great at his job, but isn’t allowed to show it because of the inherent racism of the system and his fellow scumbag officers. He acts with his extremely unique face in a way that doesn’t even need dialogue for you to know the machinations going on inside his head.

In the end, the narrative was a little too convoluted than it needed to be. The show took a little too long to get Perry to being Perry. And there was an inordinate amount of mumbling that took a lot of TV volume to clarify. But there was clearly care taken in creating the world it inhabits and they’ve certainly set the thing up to hit the ground running for season two.