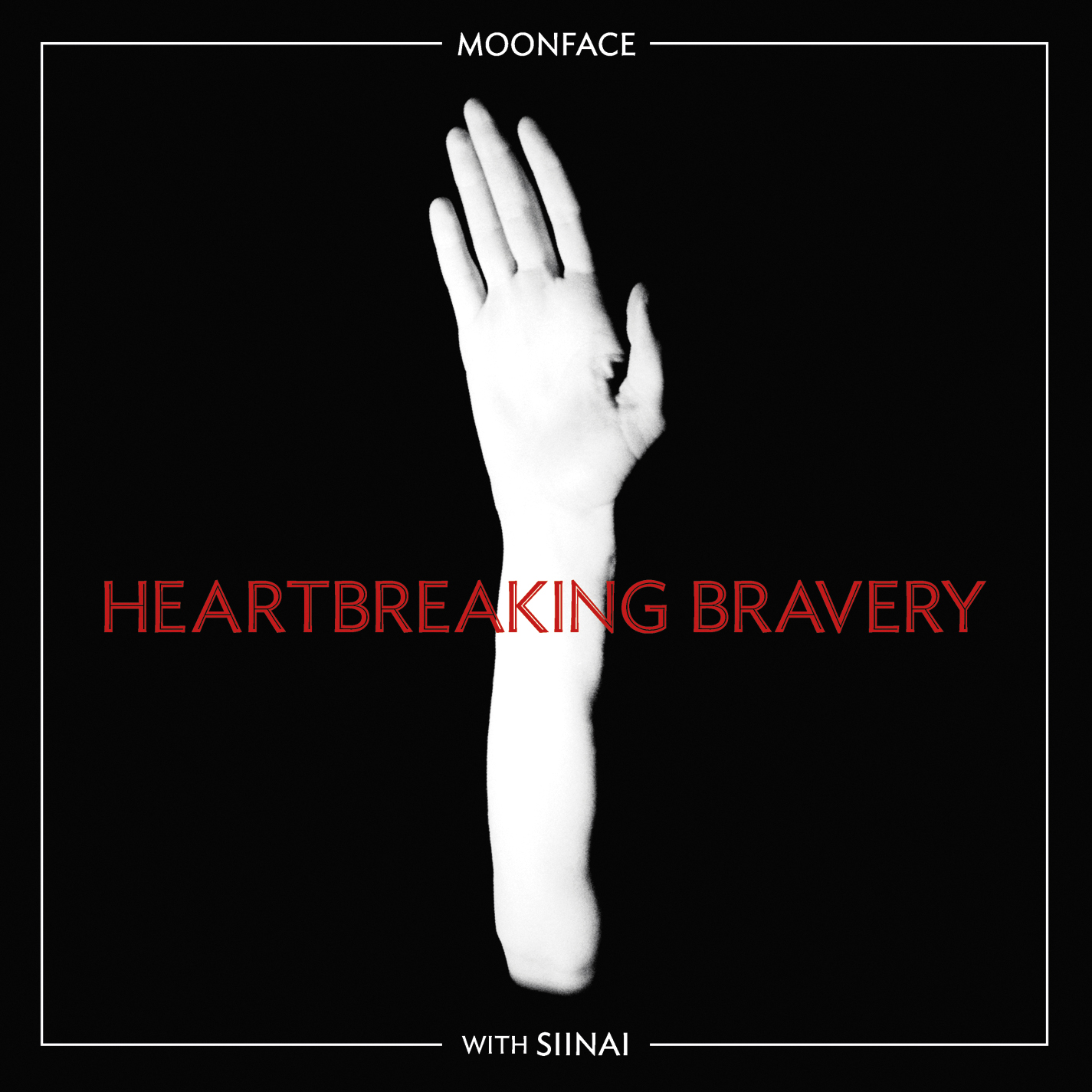 At first blush this album sounds like Wolf Parade on a vacation in post-modern Bowieland. But primordial. So instead of “Suffragette City” you have “Shitty City,” and instead of songs about models and coke (or whatever it was Bowie was talking about), they’re about holding animal parts in your bloody teeth and urban decay. It’s your life stripped of pretense and melody. It’s just pure matter with no concern for popular consent or approval. There’s just a lot to digest, as songs whir and squeal their way through Krug’s operatic movements. You can almost imagine him wearing the wolf’s scooped out cranium atop his as he wails. It’s difficult to measure an album that almost seems to strive to confound (except the one proper pop song, “Teary Eyes and Bloody Lips”) but with its amalgam of modern indie rock, eighties background sheen and 70s glam swirl, you have another complicated and ugly/beautiful composition to add to Krug’s legacy.