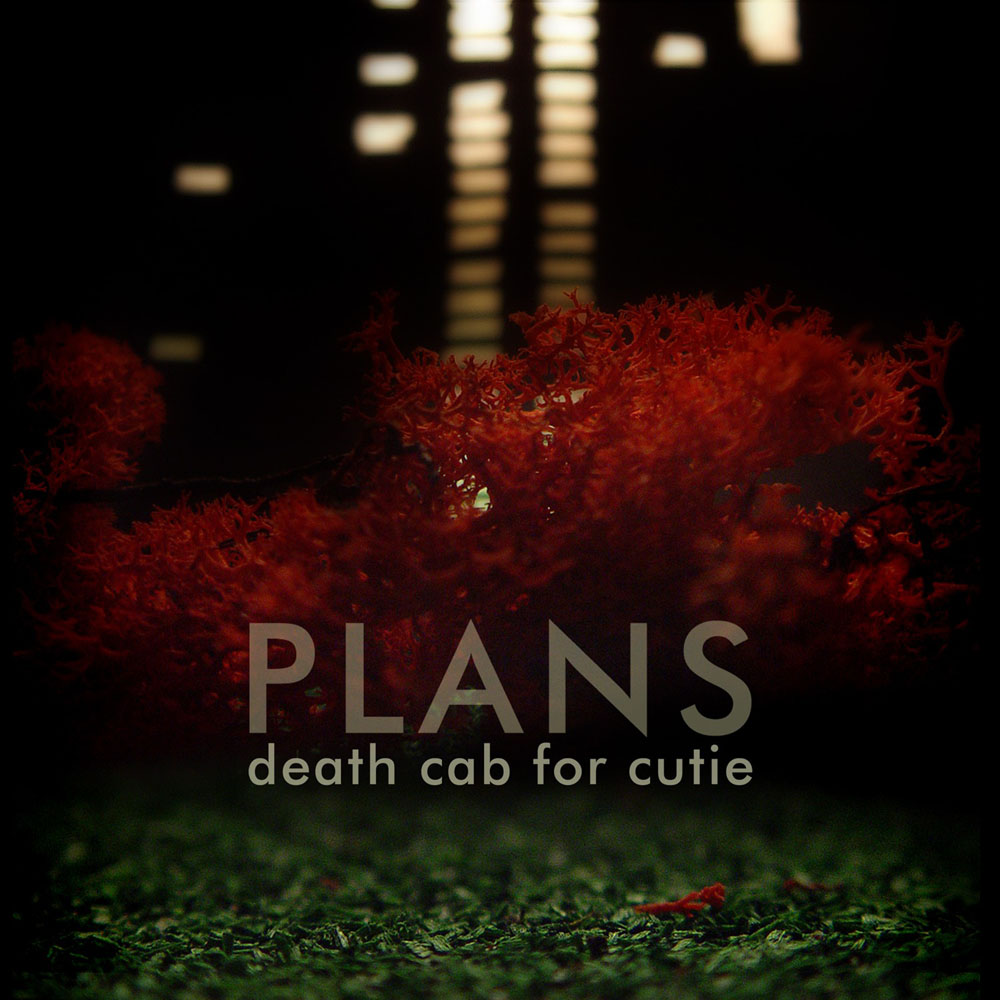 What would they do as a follow-up? Popular indie bands moving to major labels after whoring themselves out on every teeny-bopper TV show on earth, and almost being eclipsed by the lead’s side-project can lead to all sorts of awfulness. They start this thing off strong, with one of my favorite songs on any of their albums, “Marching Bands of Manhattan.” It almost sounds like a throwback to We Have the Facts. Granted, we can tell from note one that this is going to be different in its approach, all layered chiming guitars and sounds and varying instrumentation, all of which was absent on their huge breakthrough album,Transatlanticism. There’s one song in there I swear was launching into a later R.E.M. song–although I’m not quite sure why. It just seems to me that they got complacent real fast with this album–went to the grandma rocking chair a little quickly. Why drop any of the tenacity just because you’re older and wiser? The biggest song on the album, “I Will Follow You…” is an All Shook Down Replacements era acoustic ballad fer god’s sake (but much more sober). It’s not that this is a tragedy, but groundbreaking it isn’t. It’s a pretty album with some bright spots, but it’s a big come down in almost every aspect after the brilliance of the record right before it.