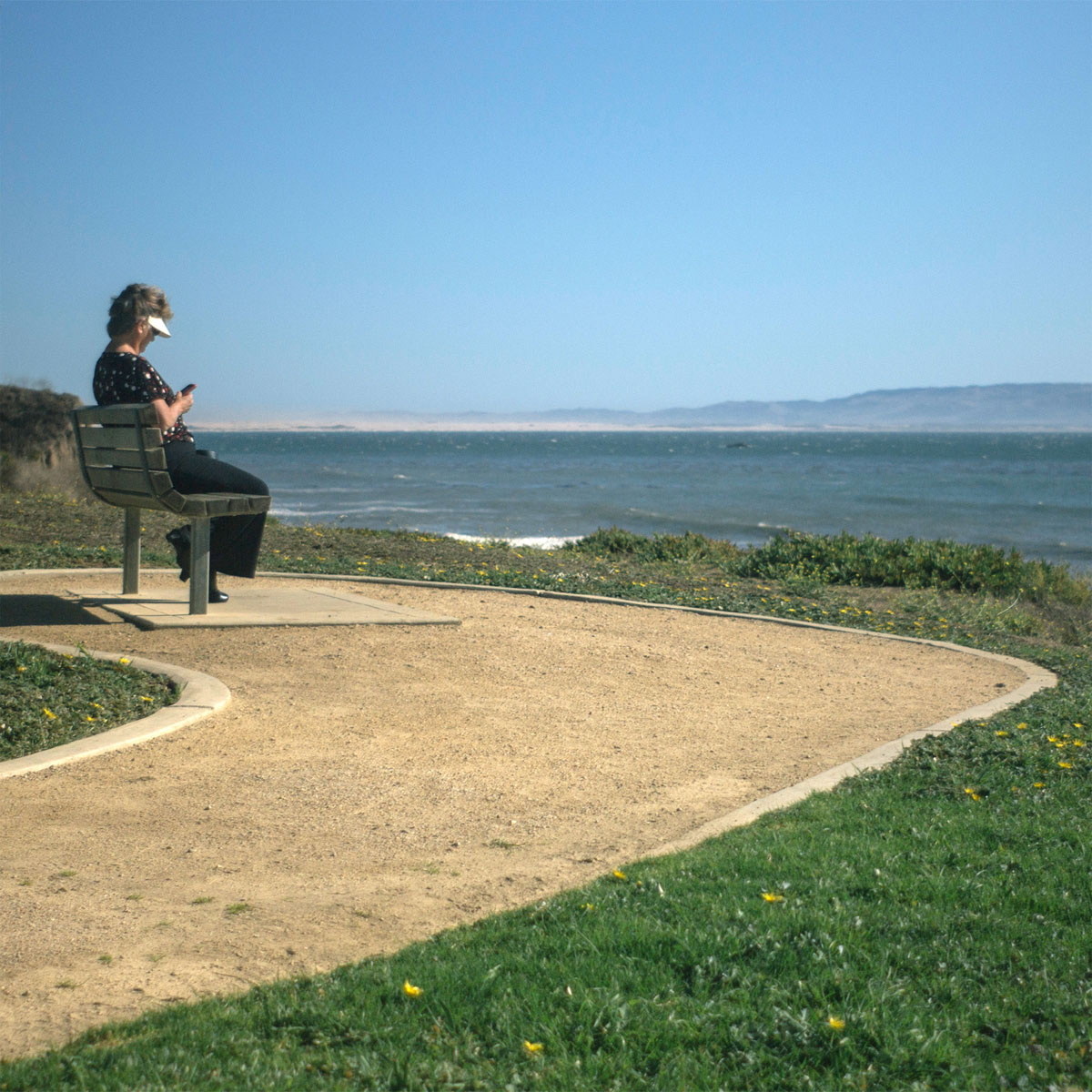 Cuss. It’s a great word. One that I didn’t realize not everyone used until I ended up going to college on the East Coast. They say “curse.” Which, to me, is weird. It’s also probably weird for Nick Reinhart, the one and only man behind Disheveled Cuss. And fellow Californian. Because we’re western, dammit, and a cuss is a cuss.

The thing is, Disheveled Cuss is a pretty cool name. It sounds super punk. But the band — or the music Reinhart makes — is not at all. Which, if I’m honest, is a little disappointing. I want a band with this name to at least sound like some Rancid throwback band, or rock old-school hard like The Dirty Nil.

But this is not at all the tack the band takes. They are certainly throw-backy, but in way more of a 1991 Teenage Fanclub or Matthew Sweet kind of way. Or like a more vague version of early Weezer put through a Beach Boys filter created by a person who has never actually heard the Beach Boys, but read about them a few times. Which means that the music is good and the feeling behind it is there, but the crunch and heart is somewhat missing. That was always my issue with that early 90s college radio rock music. You could tell it had the opportunity to be decent, but there is something about it that relegates it to tuneful wallpaper.

It’s not to say there are a few decent songs, like the power pop banger, “She Don’t Want,” but even when the songs have a little Superchunk dynamism in the verses, the choruses too often fall into that three-chord malaise. It’s like you want them to so badly shift into a new gear and they just kind of play it safe and do this weird Mercury Rev soft pedal singing thing. There’s potential, to be sure, but it just doesn’t hit me where it counts. Metaphorically, of course.