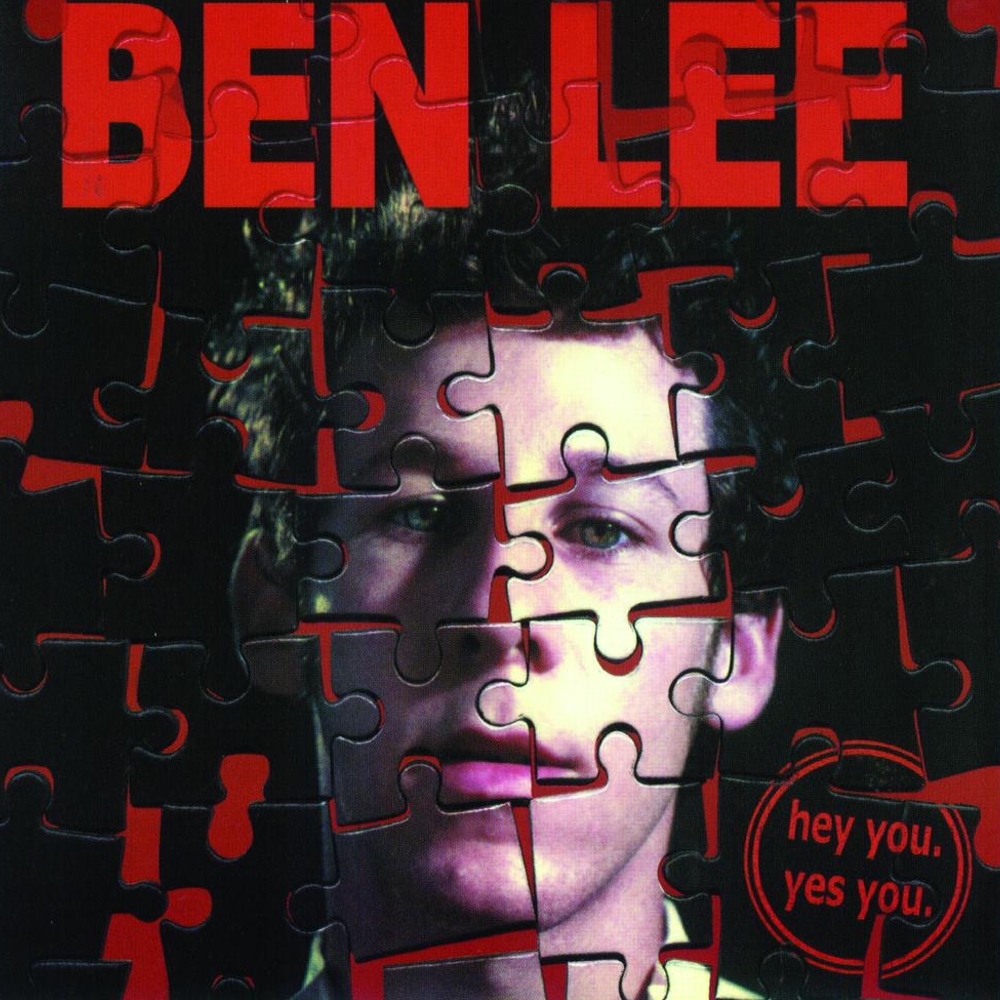 Ben Lee: Hey You, Yes You

While certainly not terrible, the new Ben Lee has lost some of that homemade flavor that made his work with Noise Addict and his early solo work so endearing. Some call it maturity, but we call it a guy trying to grow, but ultimately failing. He’s obviously trying to make smarter, more sophisticated music, but it comes off as just more echoey and distant. The canned drumbeats, smoothed out background vocals and almost world-sound feel of some of the songs, while certainly coming off as more produced ultimately ends up making everything sound the same and taking the edge off any kind of emotional output. It’s hard to sound lovelorn with synthesizers and an 808.