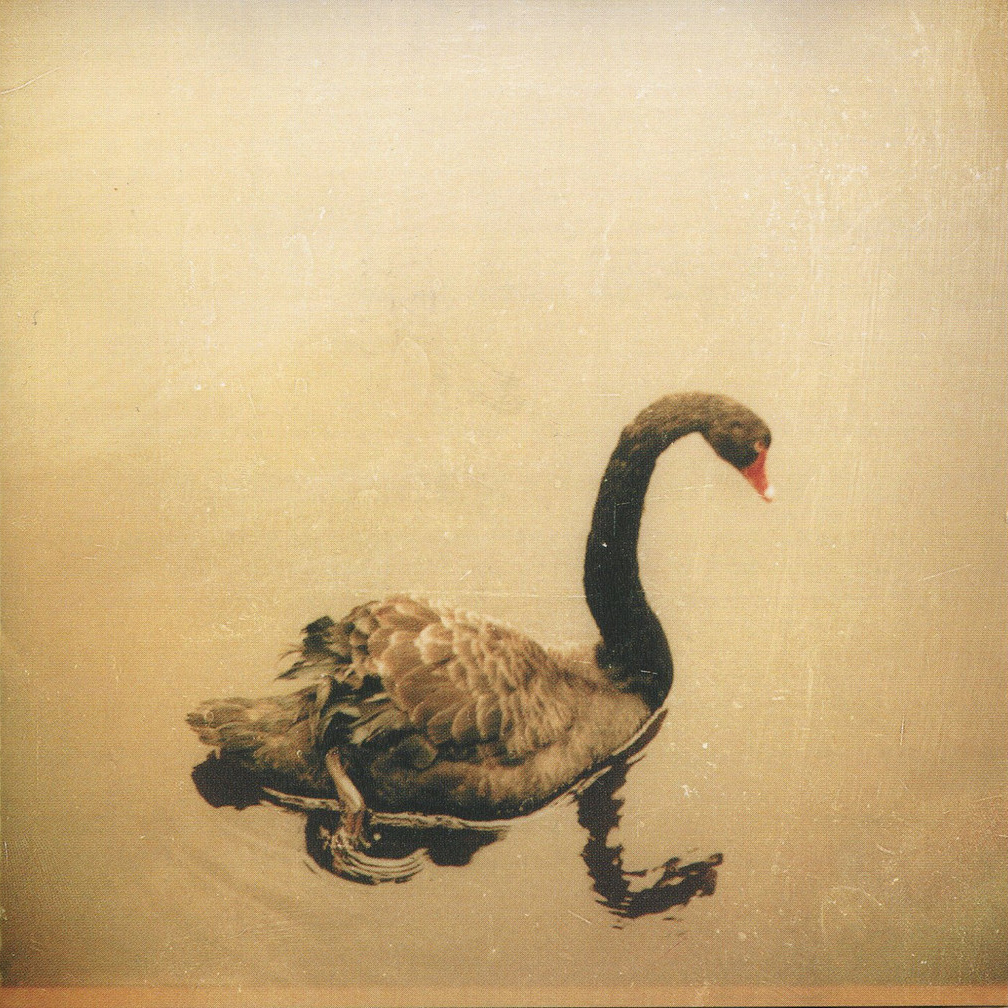 Eric Bachmann’s gravely, weathered voice belies his age–as do his lyrics that are filled with a tired bitterness that can usually only be conjured by an older man who has lived a full life of debaucherous havoc. He’s certainly channeled a lot of Tom Waits in his approach to song writing (and has moved forward since departing the Archers of Loaf), as most of his lyrics talk about broken, drunken men living and dying in their loneliness. Pretty upbeat stuff, eh?  Whether true or imagined, there seems to also be some sort of nautical thing going here, as his songs always make me picture some guy in a longshoreman’s cap with a face full of white stubble sitting in a bar with nets and those big, glass balls hanging on the walls. He really does say the word “drunk” in like every song on the album. This has all the trappings of a first solo album, with its sparse instrumentals injected with some string flourishes, and melancholy attitude, but I know that his best is yet to come.