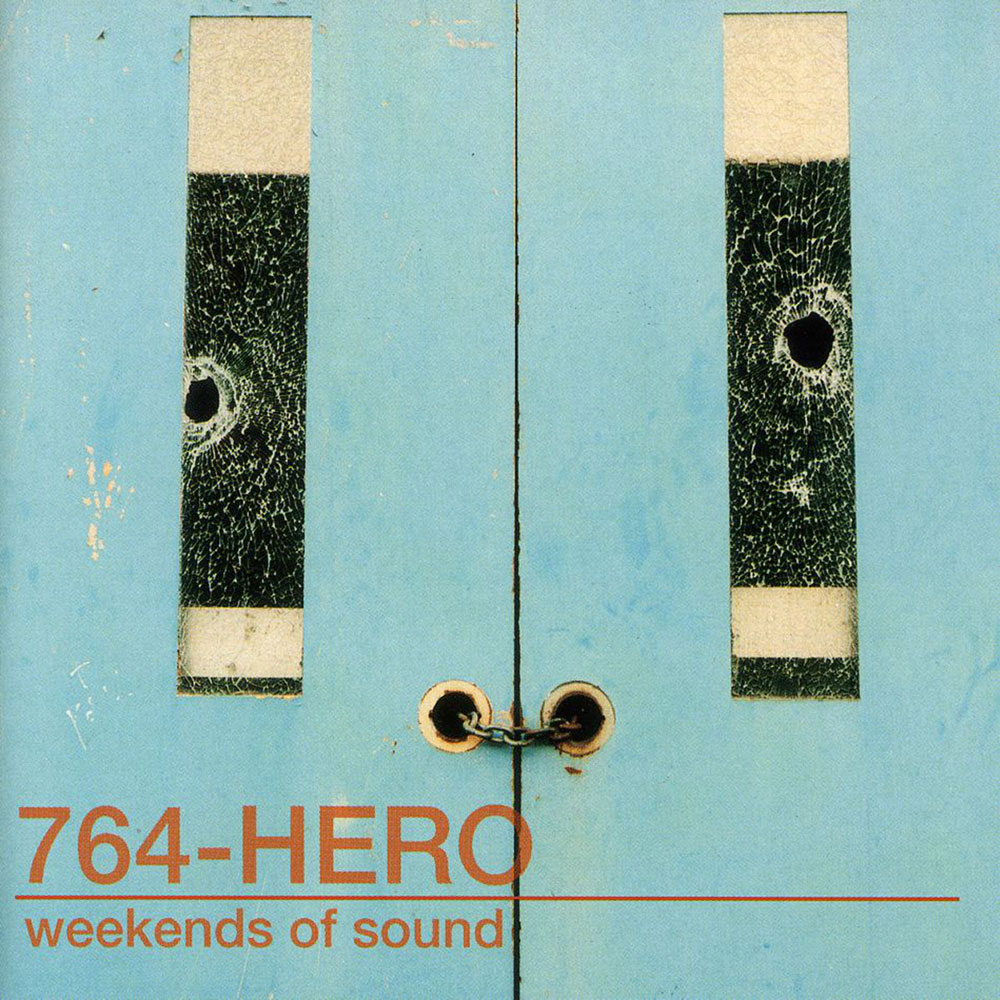 They’ve amped up the musicianship on this one. The basslines have become more snaking, the time signatures a little more diverse and the song structures more complicated. It’s not that they’ve strayed far from their niche, of course, but the songs just seem more full of life and melody. “Without Fire” is a good example of the flow of the album, with its feel of the cold ocean and the rocky shores of Seattle. Their songs, as usual, don’t sound a whole lot different from track to track, but it’s not a problem, as their albums are always taken better as a whole, rather than on a song by song basis. They inflict a mood—a melancholy mood—but what is the point of music if not to elicit some sort of emotion from the listener?