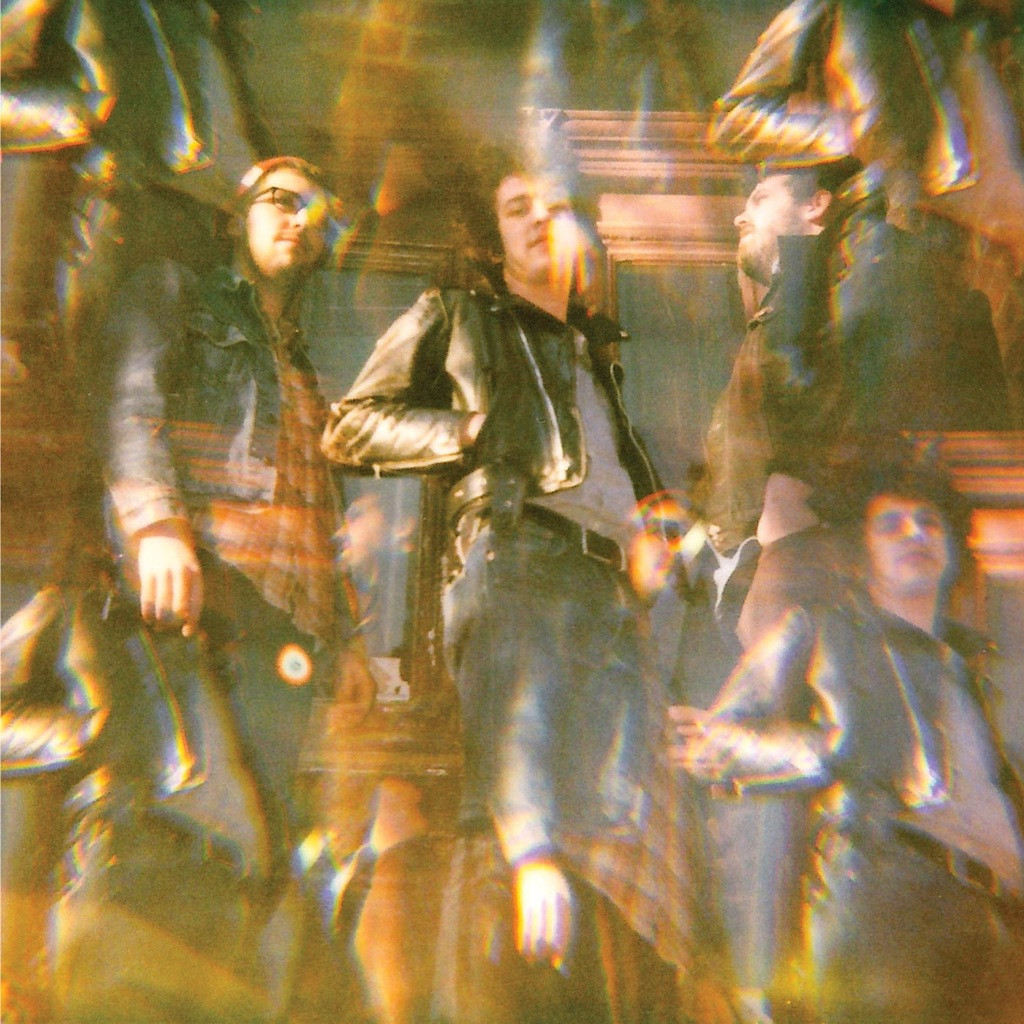 I’ve always been a sucker for Elvis Costello throwback bands. I mean the man himself made some pretty damn awesome songs, but it was his kind of macho, but nerdy, swagger that really endears him to today’s indie pop/rock fans. Fans like me that are sick of the gauzy pussyness of so much of the so-called indie music today. Nude Beach is certainly in the former mode, writing and playing what are most certainly pop tunes filled with something life affirming and soul-warming in their straight ahead style. Sure, there have been plenty of bands over the years that have tried imitating this style, but most of them sounded like just that: imitators. But these guys end up sounding natural in their effortless strumming and their pop crooning. The album itself seems pretty brief, But within its ten tracks are more than a couple impressive and memorable tracks that will have you wondering where you’ve heard them before and where the hell you can get your hands on more.