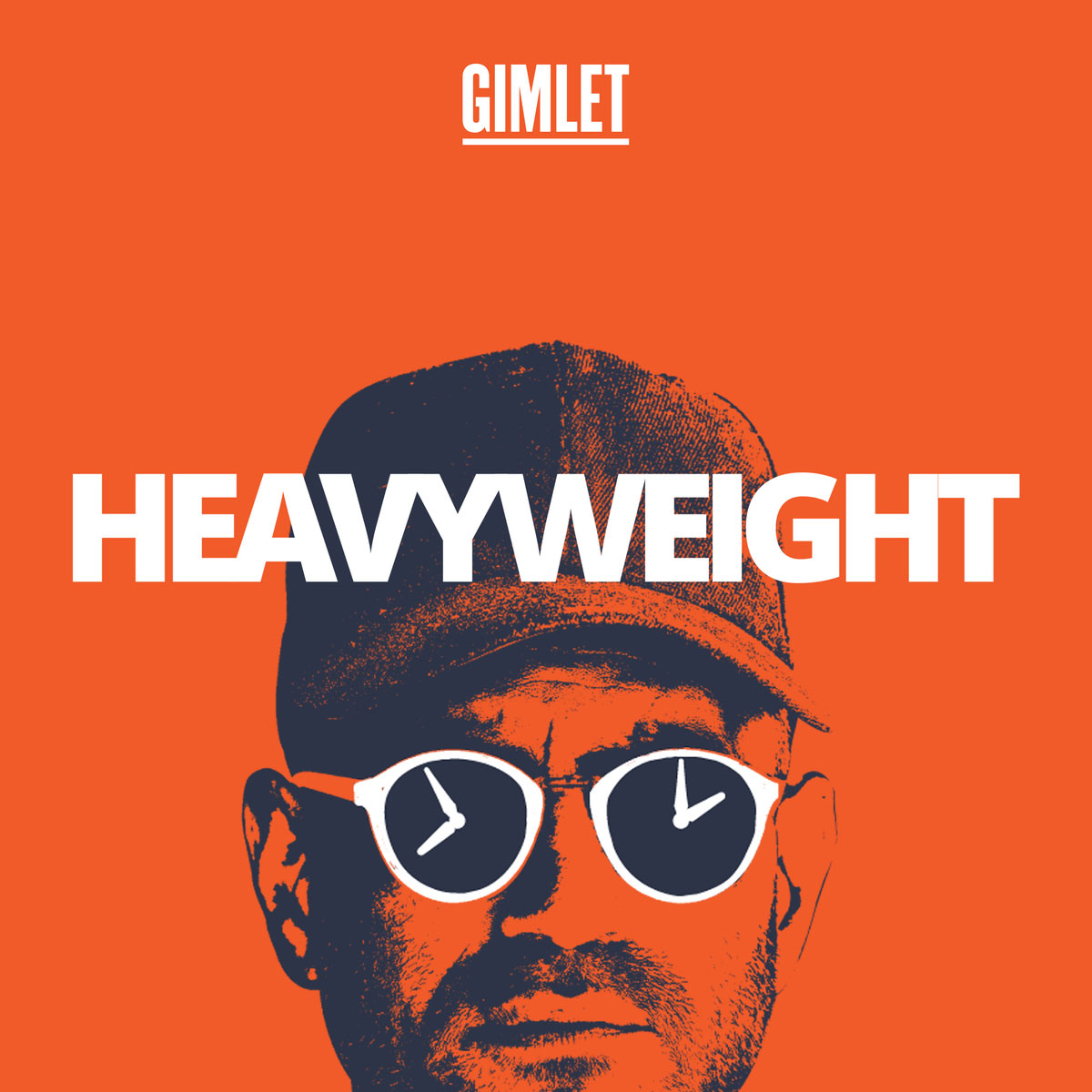 There’s nothing people love more than a redemption story. And that’s mostly what Heavyweight is about. Small tales of people reconciling after years of estrangement. Getting to the bottom of why certain interpersonal relationships went south. I suppose what host Jonathan Goldstein does is provide people with closure. Answering these lifelong personal questions that have been eating at people by connecting them with the source of their consternation and, in his own annoying way, pushing them into giving up answers or contrition.

The thing with these podcasts is that no matter how good the stories, the narrator is integral to making the actual podcast good. Or fun and interesting, at the very least. Never having experienced Goldstein on This American Life or WireTap, I was surprised by his recklessly noodgy behavior. The man will butt in to any situation, insinuate himself into any conversation, or just flat out interrupt when the mood strikes him. And while this would be annoying as hell in my personal life — and we’ve all experienced people like this — it makes for a funny and entertaining experience. Granted, sometimes an awkward one, but his manic energy tends to somehow make the other people in the situation feel calm and more at ease in relation.

The quintessential story revolves around Goldstein’s friend, Gregor. A man who is incredibly smart, but by all accounts is kind of an abrasive prick. In the podcast episode he treats Goldstein like an irritating little brother, breaking his balls and just generally being a filterless jag. It’s funny as hell. But Gregor’s specific story is that he gave Moby — yes, that Moby — an expensive set of CDs way back when that Moby then used to launch his music career. So, not only does Gregor want some recognition from Moby that he was critical to his success, but he also wants his fucking CDs back. So off they go to confront Moby about some stupid box set and try to garner an apology for not, uh, recognizing his old friend Gregor’s contribution to his garbage music career. The whole thing is kind of crazy and fun and weird.

While the first season of the show is more personal to Goldstein — exploring some questions from his past — the second branches out a bit to explore some everyday peoples’ unsolved mysteries. Unlike some of the more investigative pods out there, this one is much more personal in nature. People want to go back in time to ask why a friend stopped talking to them. A woman wants to know why she got booted from her sorority without explanation decades ago. People want to find individuals who helped their families as children to thank them. The stories are all pretty small, but they ultimately seek to complete something that feels missing in their lives. So, with humor and a very singular personality, Goldstein barges his way into the story and makes it happen.

Like any of these types of pods, one can read the description of each episode and just pick and choose those that sound interesting. That’s mostly what I did. Anything with Gregor in it is a guaranteed good time. The dude is such a weirdo. And, honestly, all of the ones I picked were entertaining and usually pretty funny due to Goldstein’s quirky personality. Even if the subject matter isn’t particularly funny. All in all, though, you can’t go wrong just throwing a dart, as the dude is a pretty great storyteller. Definitely looking forward to more episodes dropping in 2021.