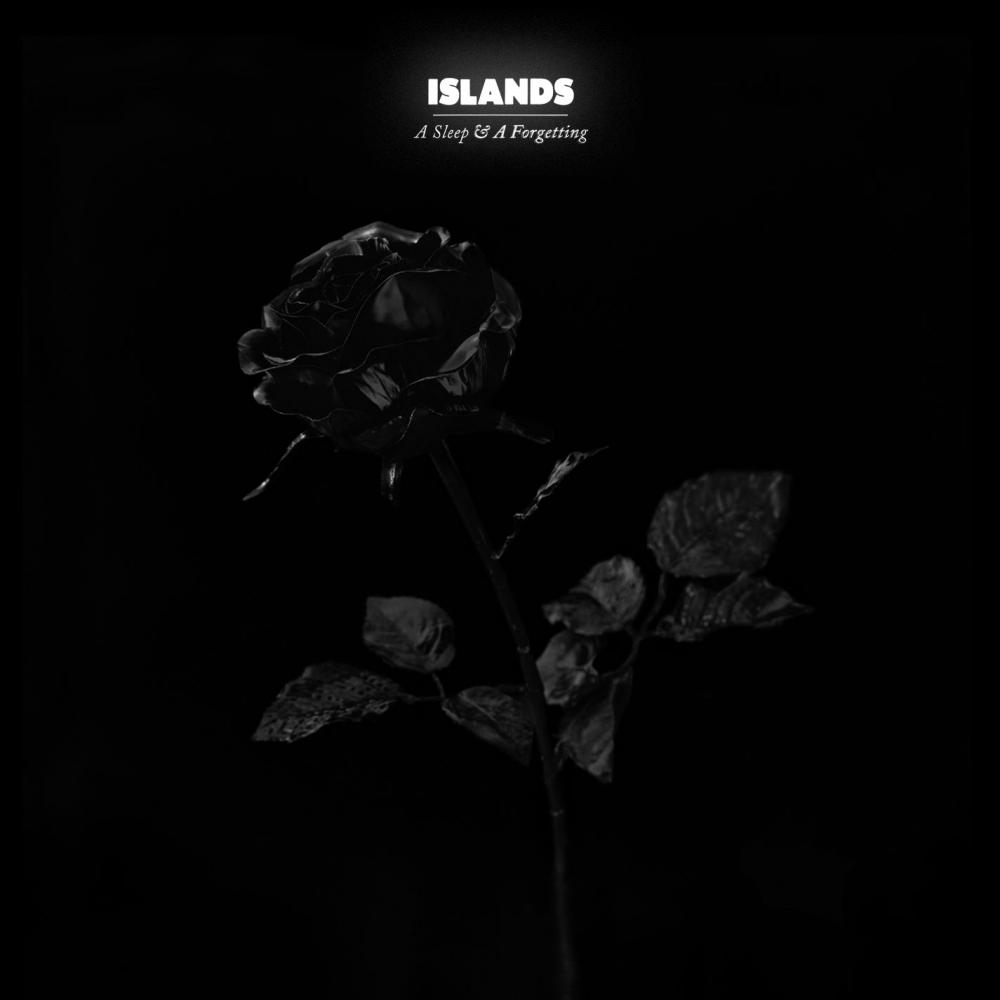 Islands: A Sleep & A Forgetting

Upon first listen you may be tempted to ask yourself, “Is this a joke?” But don’t be scared. I don’t think it’s a joke. At least not an obvious one, once you get into the album. That’s the thing with the old Unicorns the new Islands; you’re never quite sure how to take them. They make pop songs with a little bit of a throwback sound and an attitude that says to the listener, “It’s okay to smoke a bowl and just sit back and chill out to our oddly crooned love songs.” An do it in headphones, because this thing was engineered to be consumed on a one-to-one basis. This isn’t stuff you play for your friends or rock at a party, but the vibe is vibey and perfectly suited to melt into in your favorite comfy chair.