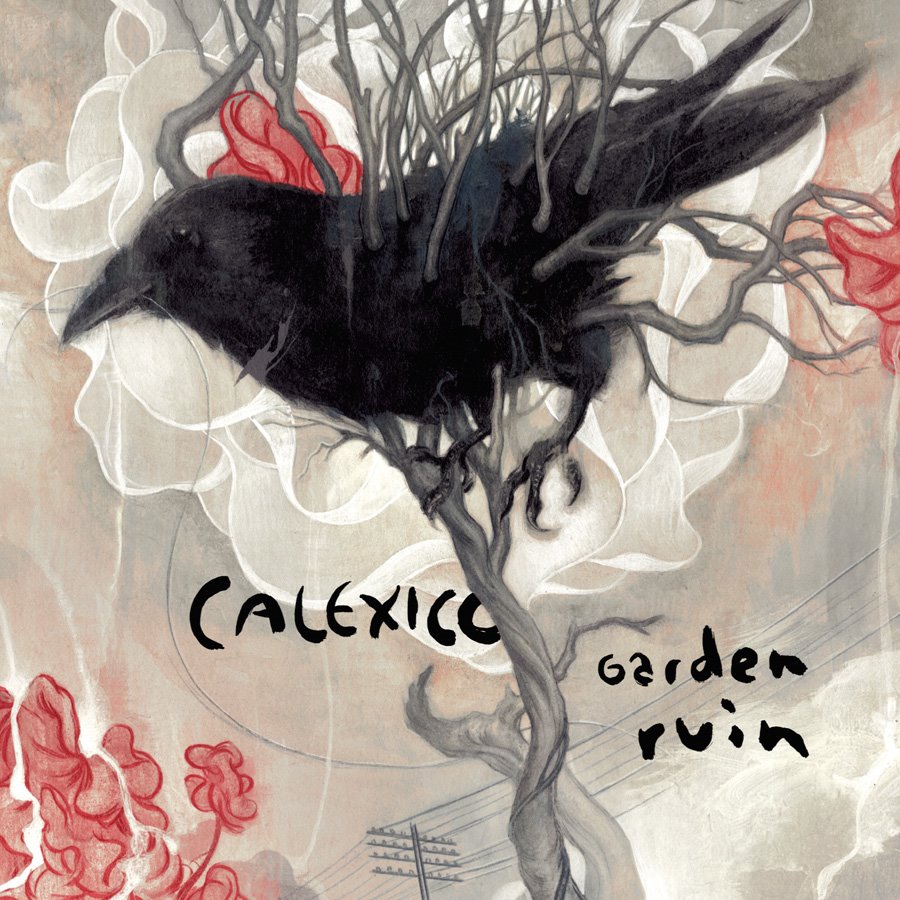 I’m not sure how the classify this music. Like pretty indie Americana or singer songwriter music for aged hipsters? Whatever it is, it’s kind of a drag. It’s not like an Elliot Smith kind of drag, but not far off. Only instead of death and needles and shit, he’s singing about hippie shit (as far as I can discern). I gotta say the lilting voice, gently plucked acoustic and overly sincere songs don’t do it for me. I don’t recall where I picked this one up, but I certainly wouldn’t cry myself to sleep every night if it had stayed put.