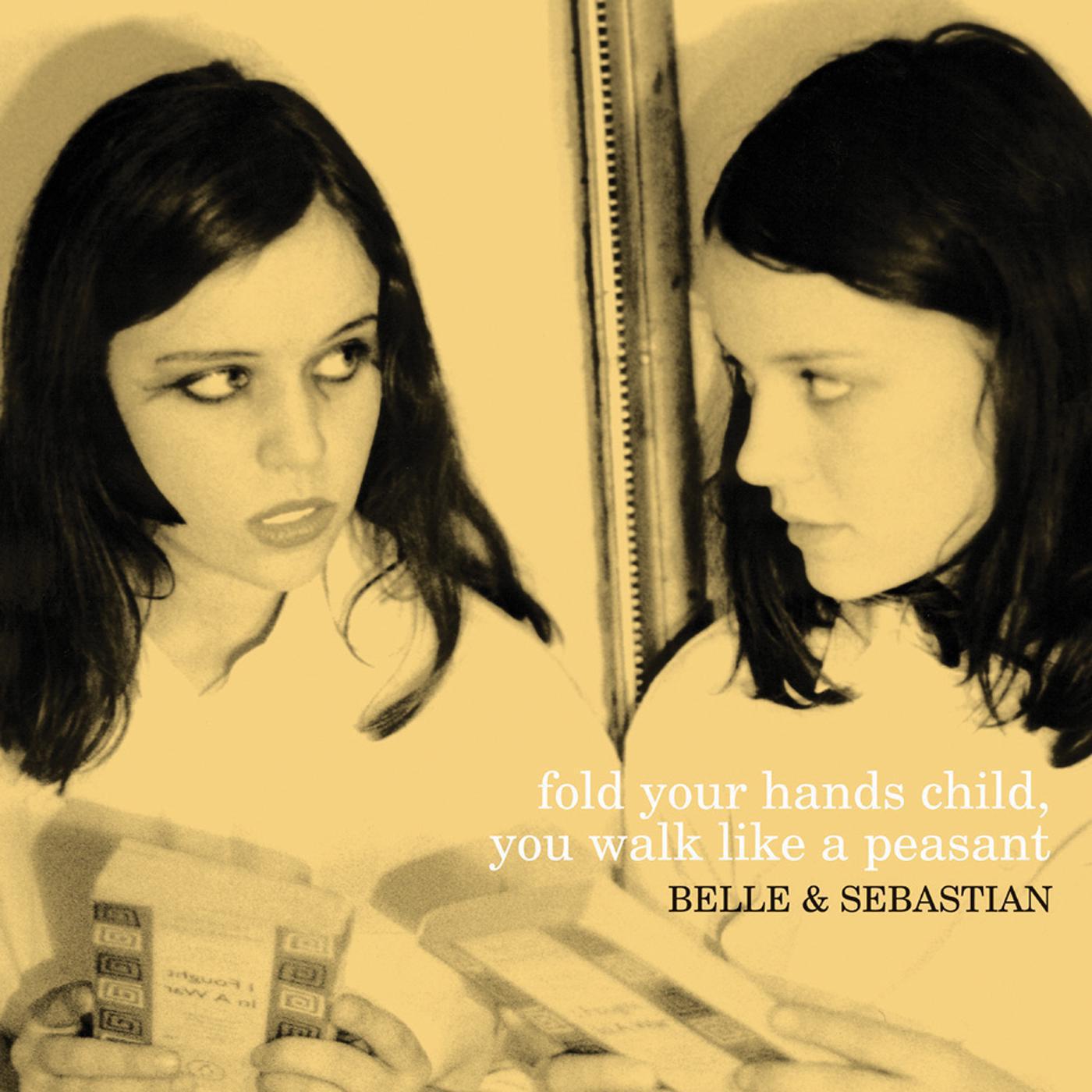 Belle & Sebastian: Fold Your Hands Child, You Walk Like a Peasant

Ugh, who’s the dude with the deeper voice? Track three starts and I’m convinced that he has somehow eaten the fey singer from tracks one and two (and the rest of the collection I have). This track, “Beyond Sunrise,” reminds me, for some reason, of the catacombs of Sacre Coeur in Paris. It’s musty, dark, monk-like and stagnant. In other words, it stinks. Then the chick starts singing on track four and I’m about to eject the CD. Where are the interesting lyrics I have come to expect? Where’s the dude with the lisp. Ah, track five, there you are with your soft organ and slow, slinky groove–and you say the word “bloody,” which I just love. Reading up a little on this band, I think I’m starting to realize that I only like the songs written and sung by Stuart Murdoch–and I use the term “like” kind of strongly in a lot of theses cases. The rest are throw aways. Save your money and buy something by a band with some consistency and conviction.