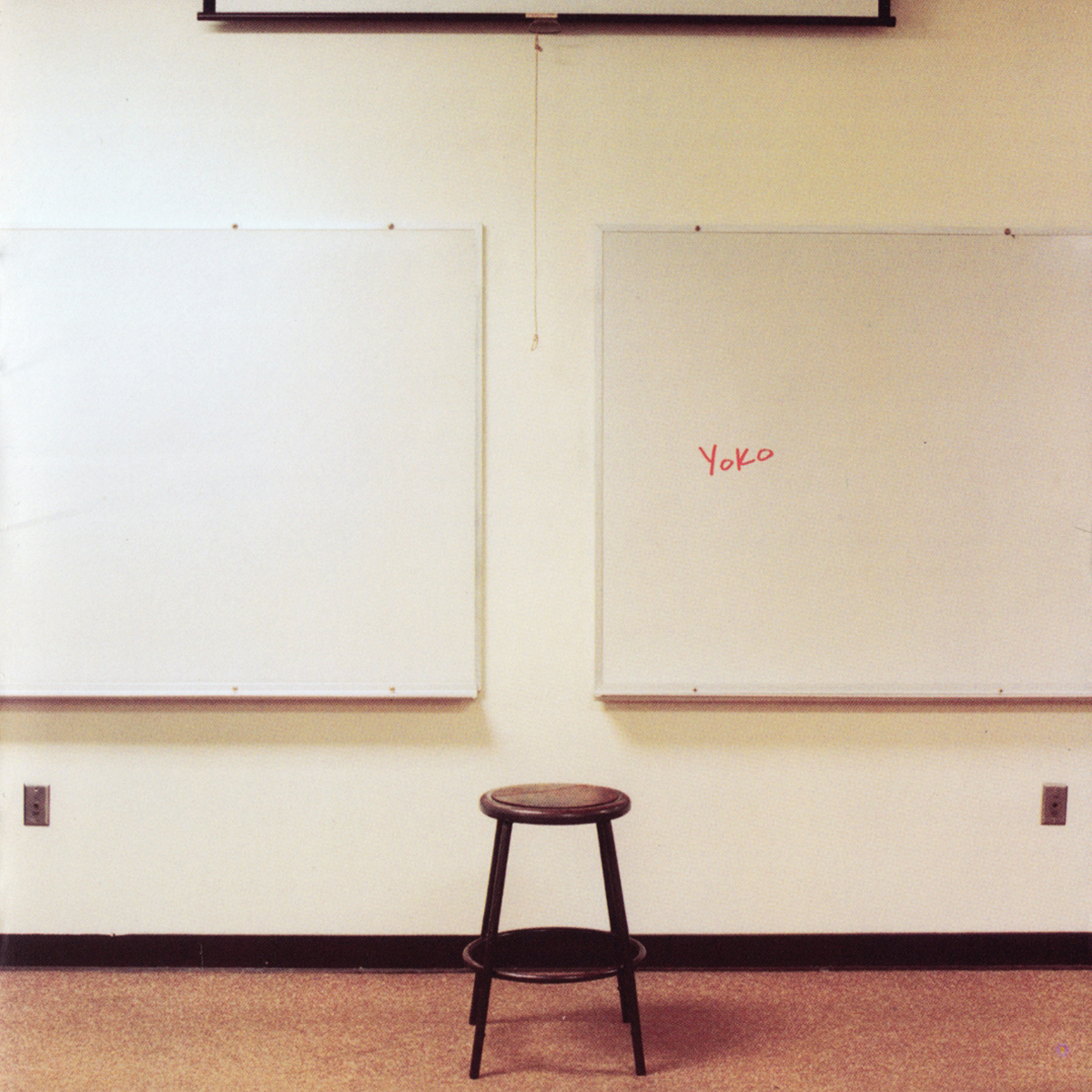 Breakups are a bitch. Like Yoko Ono breaking up The Beatles, apparently a bunch of dudes in Beulah had their women break them apart. And then comes the angry album. The nice thing about Beulah is that they can survive it all with a smile on their face, even if their words are venomous. “You’re scared and you’re weak and you don’t give a fuck about me! And I do believe that you hate yourself!” Just an example of the bitterness being thrown around on this album–but it’s all done with the amazing yesteryear aplomb of the sunny, Elephant 6 sound. I had the extreme pleasure of catching these guys on the Yoko tour, and despite being pretty damn drunk, they put on an energetic, rockin’ show that featured many tunes from this album and kept me smiling like a moron the entire time. This is what pop music should be.